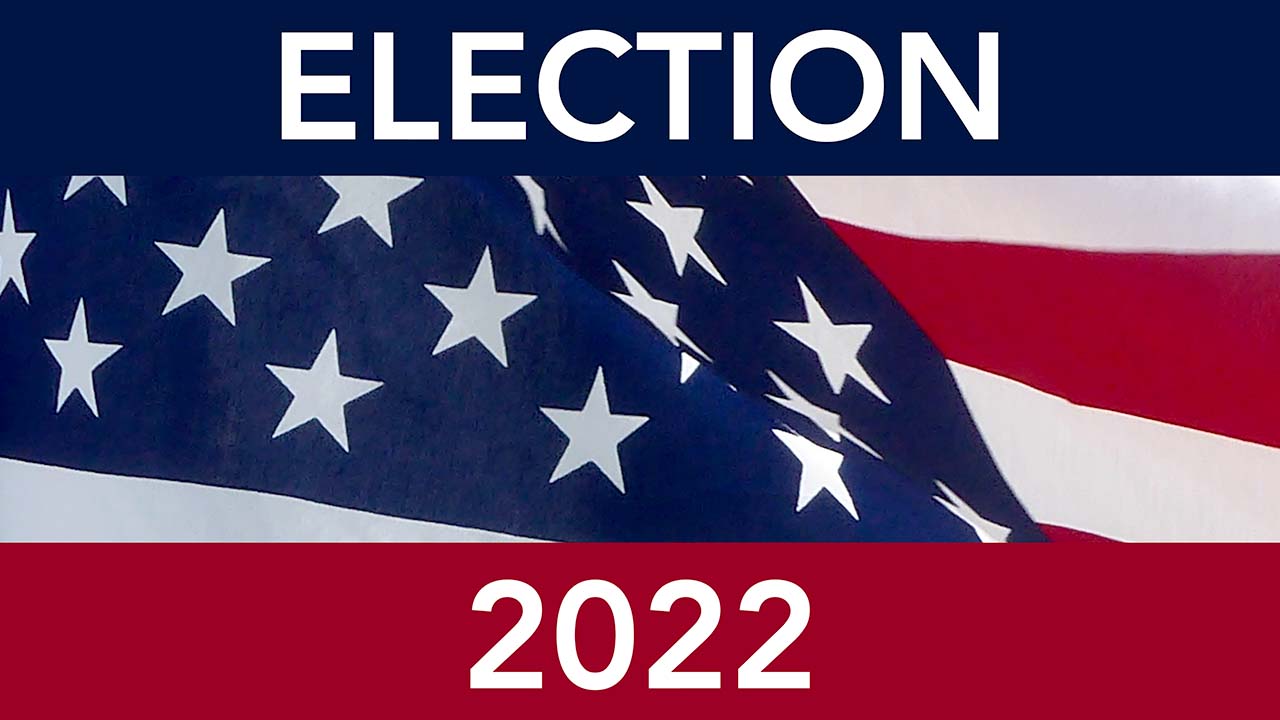 Weston is in the 26th State Senate district of the Connecticut General Assembly. The seat is currently held by State Senator Will Haskell, who declined to seek reelection. 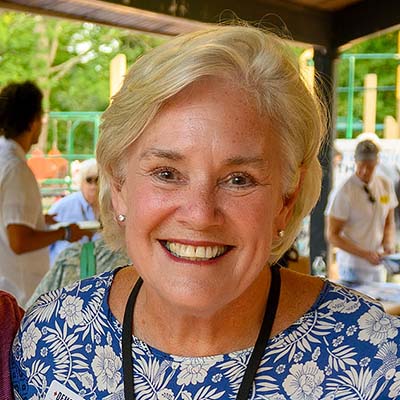 Ceci Maher is the Democratic nominee for State Senator in the 26th district.

Ms. Maher, once a fashion marketing executive, became a clinical therapist, then for 20 years led nonprofit organizations, including Person to Person and Sandy Hook Promise, where she created programs to prevent gun violence.  News and statements. 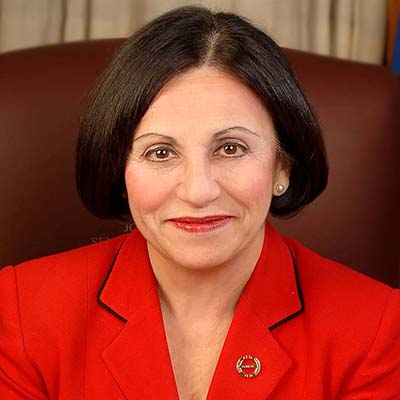 Toni Boucher is the Republican nominee for State Senator in the 26th district.

Ms. Boucher served in the legislature's House of Representatives from 1997 to 2009 and was elected to the State Senate in 2008. She was defeated for reelection in 2018 by Senator Haskell.  News and statements.

Weston is in the 135th House of Representatives district of the Connecticut General Assembly. 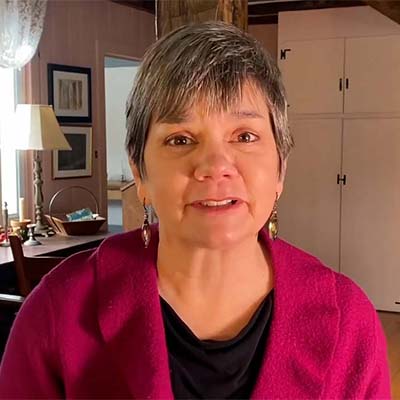 Anne Hughes is the incumbent State Representative for the 135th House district and the Democratic nominee for reelection.

Rep. Hughes was first elected to the House in 2018. She is also the coordinator of the Center for Elder Abuse Prevention at Jewish Senior Services in Bridgeport.  News and statements. 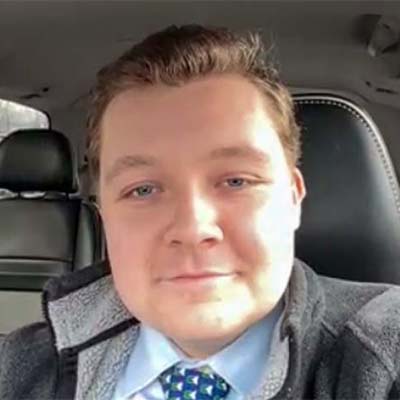 Alex Burns is the Republican nominee for the 135th House district.

Mr. Burns, a legal assistant at a Fairfield law firm, currently serves as a member of the Weston Planning and Zoning Commission. He was elected to that office in 2021.  News and statements.

The Westport Probate Court district serves both Westport and Weston. 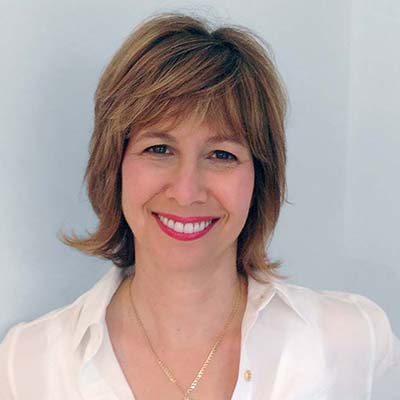 Lisa Wexler, the current Probate Court judge for the Westport-Weston district, is the Democratic nominee for reelection.

Judge Wexler has held the office for nine years. A member of the Connecticut and New York Bars, she is a graduate of the New York University School of Law and Johns Hopkins University.  News and statements.