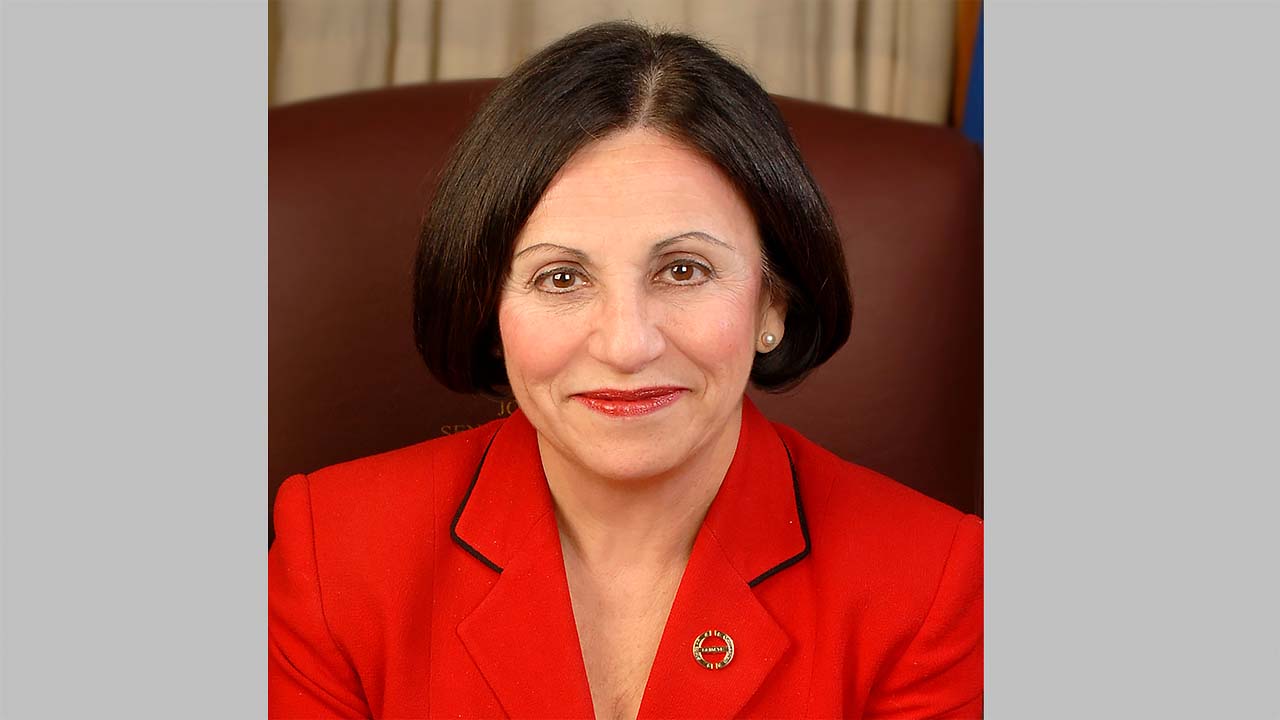 Toni Boucher was unanimously endorsed for the Republican nomination for state senate by delegates at the 26th District Convention.  Read more.

“The leaked Supreme Court opinion doesn’t change anything in Connecticut; a woman’s right to choose is fully protected under state law that has been in place since the 1970s.”  Read more.

Former State Senator Toni Boucher announced her candidacy for a return to representing the 26th State Senate district in the Connecticut General Assembly. Ms. Boucher, a Wilton resident, served in the legislature's House of Representatives from 1997 to 2009 …  Read more.