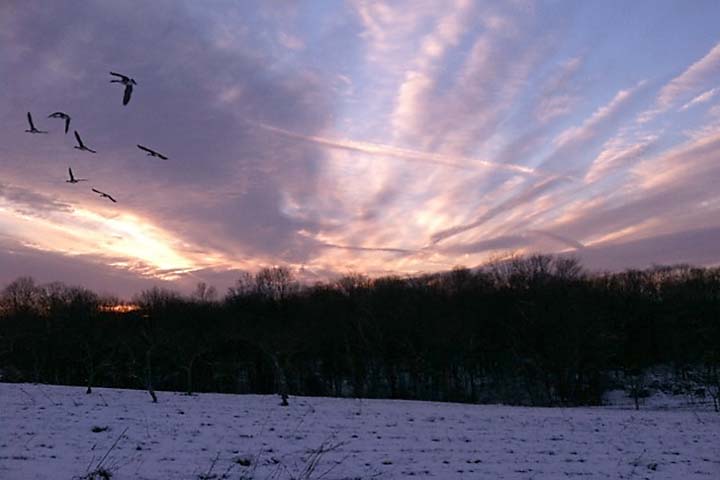 Access to Trout Brook Valley parking reopens today on a trial basis. The Bradley Road lot was closed on April 19 after overflow parking continued to block the ability of emergency response vehicles to reach homes on the road.

In an April 22 interview, Weston Police sergeant Joe Miceli, the Town's director of emergency management, said the Bradley Road entrance will be open Mondays through Fridays, but warned that a repeat of parking problems could cause the lot to be closed again.

According to Sgt. Miceli, police attempted to prevent the closure by posting no-parking signs end-to-end on both sides of the road, placed cones and barricades, issued tickets to "numerous offenders," increased police presence to turn away visitors when the lot was full, and warned motorists by loudspeaker.

Sgt. Miceli said people continued to park illegally, effectively narrowing the road so much that fire trucks and ambulances would not be able to reach residents in an emergency. He added that some violators removed the no-parking signs, safety cones, and barricades.

The police, said Sgt. Miceli, have "insufficient manpower" to cover Bradley Road full time, as several officers are out, having tested positive for COVID-19. He said the police did not tow vehicles, a measure that further consumes manpower, possibly strands visitors, and could result in "face-to-face interactions with violators, potentially exposing officers and the public."

Technically, Trout Brook was not completely closed, as parking remained available in Easton. But, several weeks ago, the Aspetuck Land Trust expressed concern about a surge of traffic and suggested visiting other, less crowded, sites it manages.

One option still off the table is Devil's Den, which was closed by The Nature Conservancy on March 23.

Parking and emergency access were factors in the Conservancy's decision to close, but a dominant concern was an increased number of visitors not following the preserve’s rules, not practicing social distancing, and staying on trails after sunset. This, said the officials, raised the potential of visitors getting lost or injured and requiring rescue.