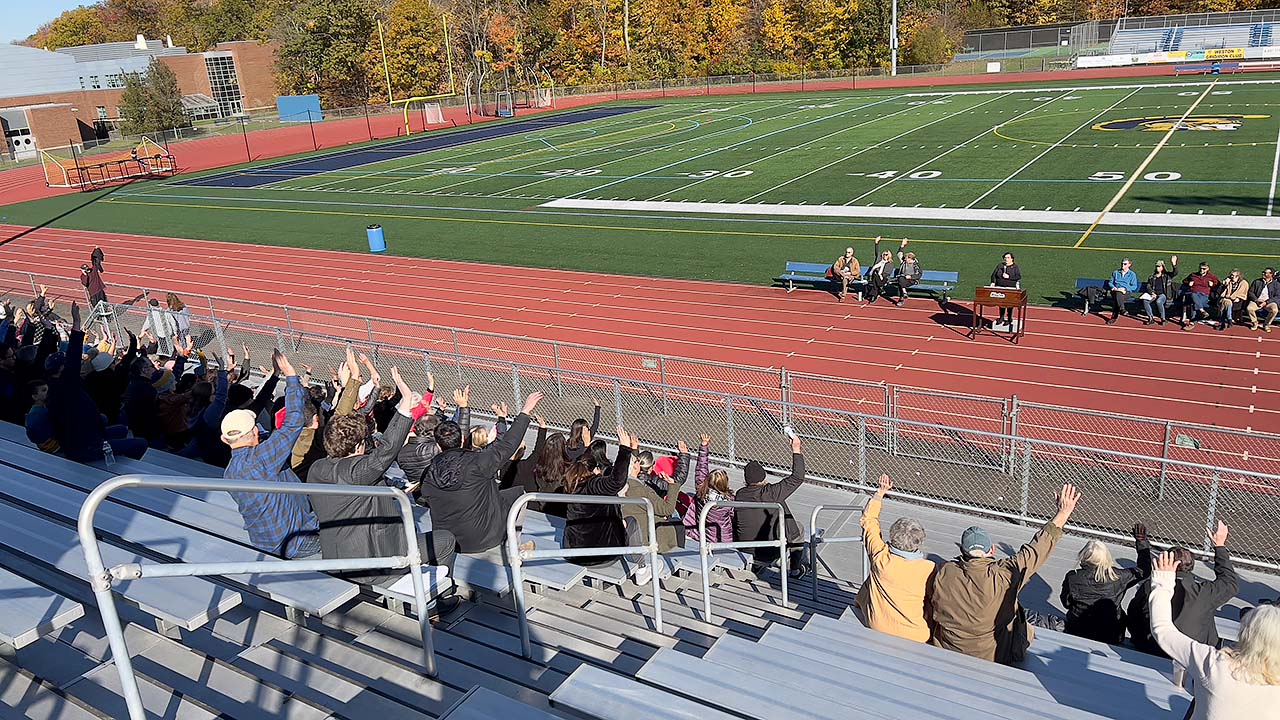 115 qualified voters turned out for a Special Town Meeting on November 6 and unanimously approved an agreement between Friends of Lachat, the Town, and nearby homeowners.

The Friends have two approvals to go. The Planning and Zoning Commission has already given a green light to plans for a new educational center at the Farm. The building will provide space for indoor classes and programs.

In December, the Conservation Commission will determine whether wetlands on the property — namely, a known vernal pool — would be adversely affected by the structure.

The Connecticut Attorney General must also sign off. The nearby homeowners had previously filed an objection, claiming that Lachat’s building plan and programs violate deed restrictions left by the late Leon Lachat.

Under the terms of the settlement approved by voters today, the homeowners who are party to the agreement — Jennifer Gruen, David Gruen, Julia Sears, and David Ambrose — will advise the Attorney General’s office that the new building plans and program guidelines adhere to the conditions of the deed.

“A path forward for the Farm”

The settlement effectively codifies permissible uses of Lachat Town Farm, providing definition to aspects of the deed that were vague and highly subject to interpretation. The agreement also appears to avoid the prospect of protracted litigation, which would endanger the $2 million donation offered by the estate of Daniel E. Offutt III.

Dennis Tracey, a former Weston Selectman who advised Friends of Lachat, summarized the terms of the settlement agreement. Ms. Moch then opened the floor (the high school stadium bleachers) to questions and comments. There being none, the question was called.

After the vote was taken, First Selectwoman Nestor said, “I’m thrilled that more than 100 residents turned out and unanimously supported the agreement. When we work together, we can achieve consensus and success. I look forward to continued wonderful programming at Lachat and especially ushering in the proposed new Offutt educational center.”

Friends of Lachat president Carol Baldwin said, “This has been a long row to hoe, but we got there. I’m so happy we have a path forward for the Farm. It’s exciting for the whole town that we can receive this incredible gift. It’s really a once in a lifetime opportunity.” 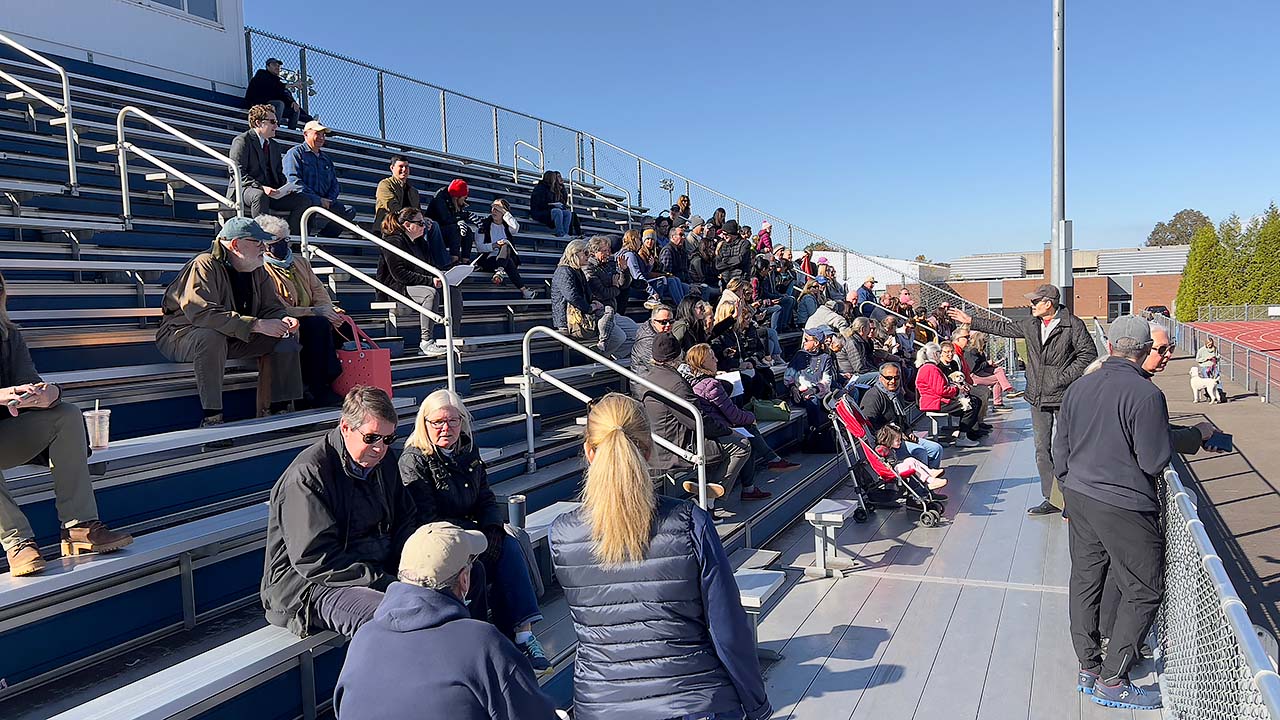 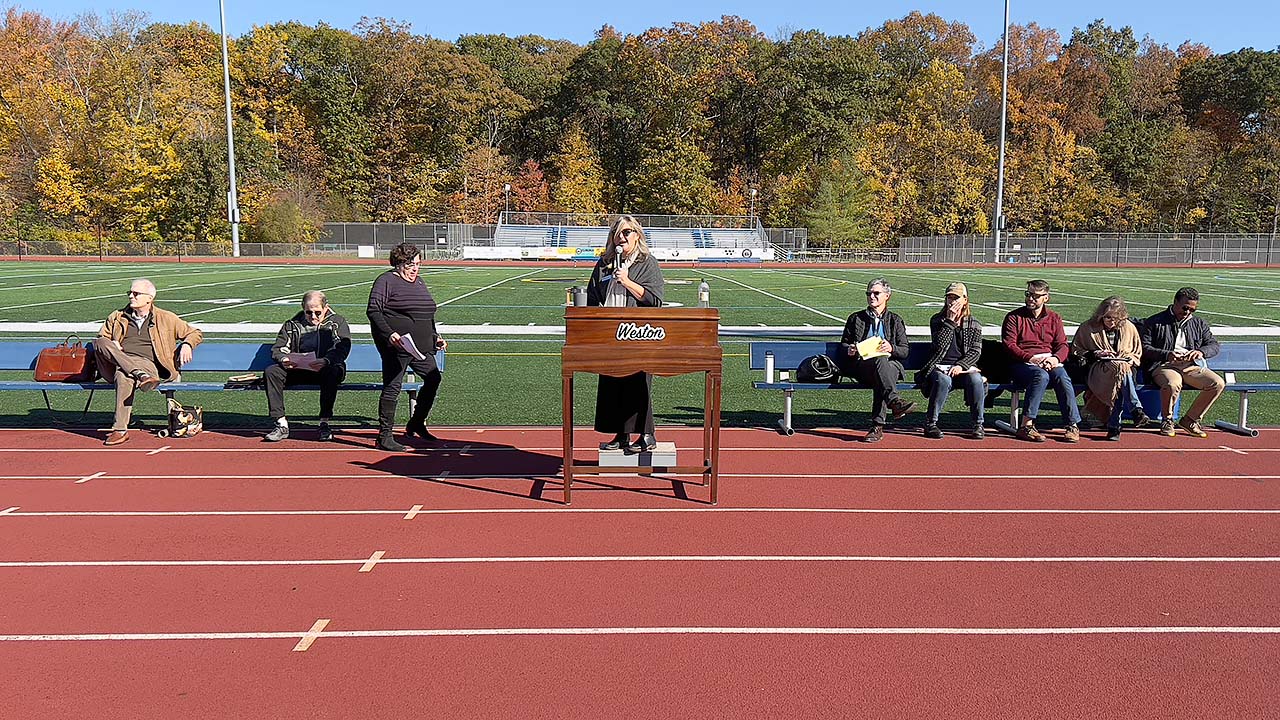 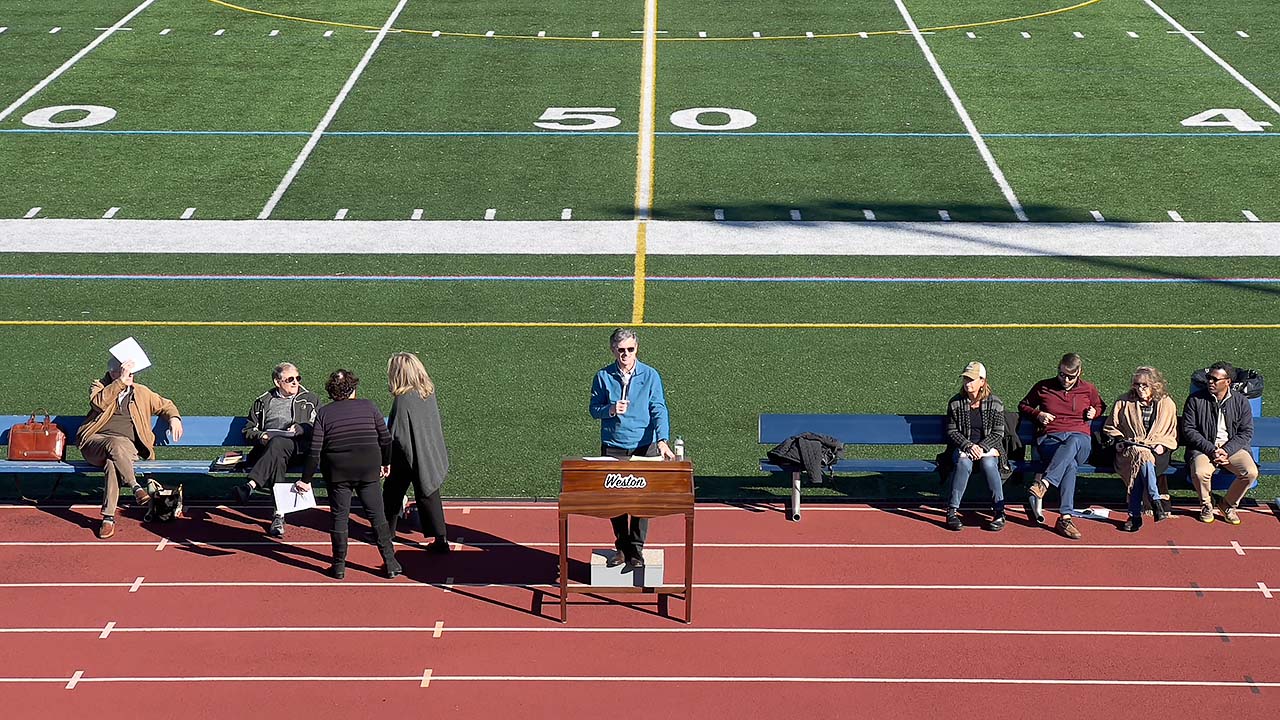 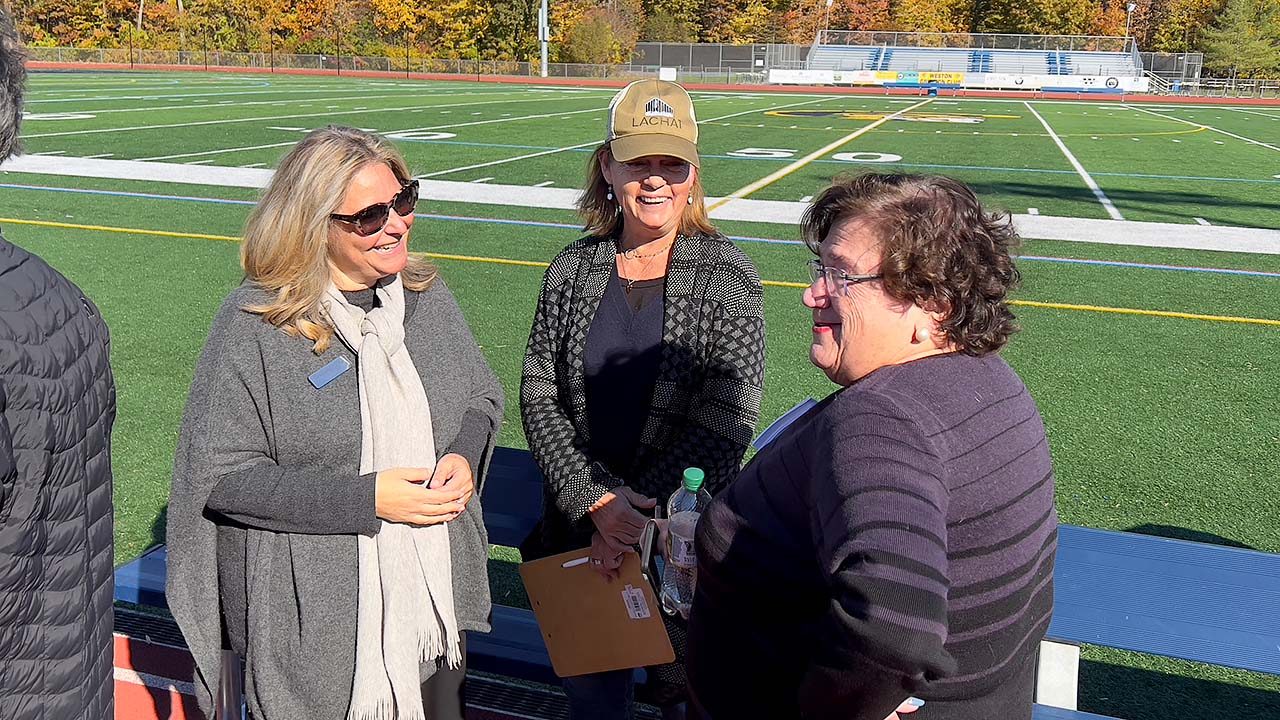