Weston Pharmacy to Open, and the Latest About a Market 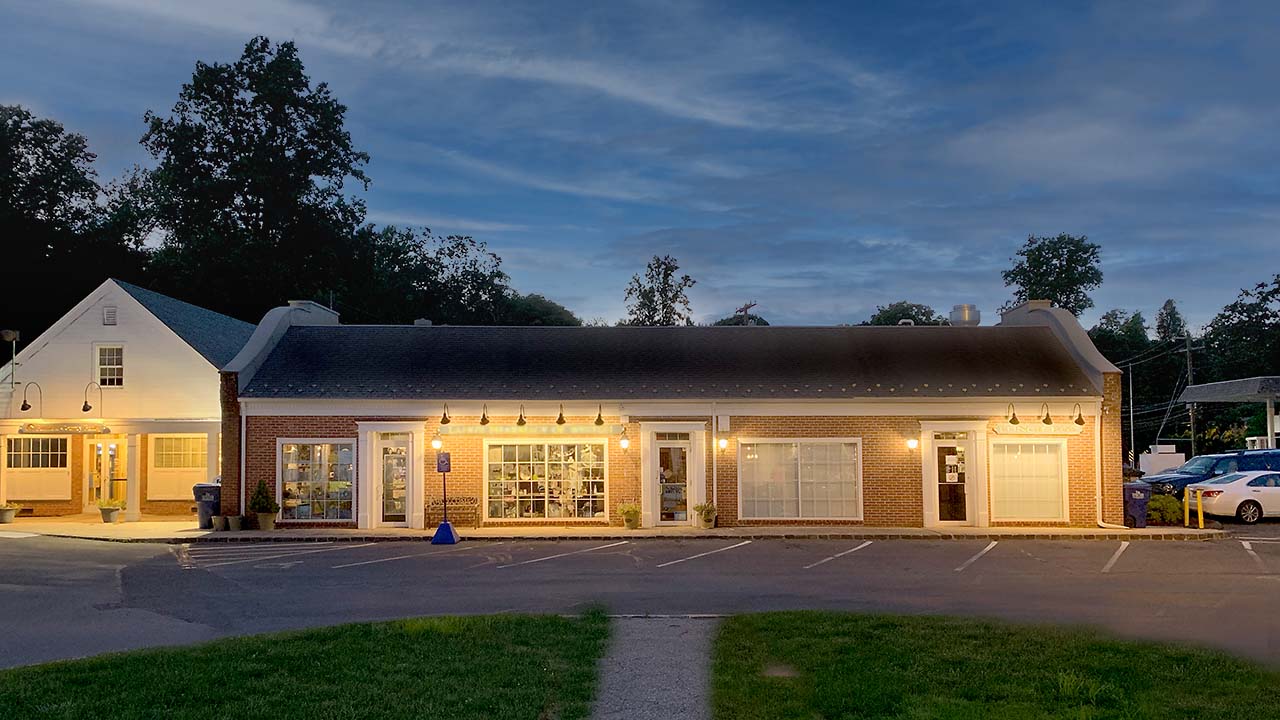 A new Weston Pharmacy is on its way to Weston Shopping Center.

Ken and Susan Lee, Weston residents who own the Black Rock Pharmacy in Fairfield, have signed a lease and will open the front-of-house portion (the non-pharmacy part) “as soon as possible,” according to shopping center manager Josh Tolk.

“It will take several months for the pharmacy itself to open,” he said. “The timing depends on State and local permitting processes.”

“This will all be exclusive to them. No one else in the center can sell these things,” he said.

Mr. Lee is a 28-year veteran of the industry, the last 11 as an independent pharmacy manager in Fairfield County. He also has large-chain pharmacy experience which, according to Black Rock Pharmacy’s website, gives him insight about the “shortcomings and improvements” big chains “will never make to ensure the best possible experience” for customers.

No word yet on a new market for the center.

“We’re not quite there,” said Mr. Tolk. “Like the banner says, it’s coming. But there are issues. We’re not dragging our feet. Just the opposite. However, at the moment, our hands are tied.”

In our interview, Mr. Tolk was candid about the issues. More on that in a second.

A pharmacy work long in progress

“If you had a keen eye,” Mr. Tolk said, “you noticed that the Weston Pharmacy sign has been in place for over a year.”

“We’ve been working with the brokerage community. Last year, in February, Richard Schnider of TRUE Commercial Real Estate introduced us to Ken and Susan Lee. We were getting close to finishing the deal, but things fell apart when the pandemic hit.”

Mr. Tolk said extensive efforts were made to bring in a new pharmacy from the instant the previous one closed.

“I’ve been working this property for just about thirty years,” he said. “When you count ownership changes and new tenants, this is my fifth pharmacy. When the last one was about to close, I negotiated leaving the premises in turn-key condition for a new pharmacy. We weren’t about to give up. We felt the community would best be served by continuing to have a pharmacy at the shopping center, assuming we could pull it off.”

An industry with challenges

“The independent pharmacy business has a lot of challenges,” said Mr. Tolk. “Our last pharmacy decided on its own to close. We didn’t kick them out. The business was simply not performing like the former owners wanted it to.”

“We allowed them to pay whatever rent they felt was reasonable to continue. In the end, after being unable to sell the business, they sold the prescription business to CVS. The same thing happened 15 or so years ago when an earlier pharmacy sold their prescriptions to Stop and Shop.”

Mr. Tolk said he had been in contact “many times over the years” with major pharmacy chains, including CVS, Walgreens and Rite Aid. “They had no interest in opening a store in Weston. They only want the prescriptions. They’re always interested in increasing prescription traffic. It brings bodies to their stores to buy stuff.”

“We can’t have tenants selling the same things”

With the departure of the pharmacy and, later, the market, Mr. Tolk said he “knew the landscape at the shopping center was changing, so I took the time to redistribute our product and service offerings to make our tenants as strong as they could be and eliminate as much duplication as possible.”

“I’ve always known that we can’t have tenants selling the same things. And there have been more than a few tenant fights over the years.”

Mr. Tolk said a plan emerged “to create a pharmacy in the general store concept. I knew we had to make the front-of-house as strong as possible.”

“In mid-summer, I fielded interest from another pharmacist who only wanted half of the space. We talked through it, but it wasn’t really working for us. We also had interest from small operators, but I wasn’t convinced they would survive, and splitting the space would really be a last resort.”

“At the end of January,” said Mr. Tolk, “I was able to confirm the exclusive product lines that could be offered, so I went back to both pharmacy prospects. The Lees were interested, so we hammered out the details. All the planning paid off.”

“I think we did a good job for the community and I’m looking forward to having a new neighbor.”

We asked Mr. Tolk why it is taking so long to bring in a new market tenant, considering that an eviction action had been initiated early in 2020.

“Listen, I’m a fiduciary,” he said. “I’ll tell you the truth, and your readers can interpret it as they wish.”

“We have possession of the premises,” said Mr. Tolk. “But we still don’t have ultimate control. We don’t own the equipment and trade fixtures that are there, some of which are affixed to the building, which would cause more damage if they were removed.”

“The current problem is that a first-secured creditor has a claim for nearly four times the amount of rent we weren’t able to collect. We are working to close a deal with them, which will cost us tens of thousands of dollars more before we get everything resolved.”

“After that,” said Mr. Tolk, “we can only hope that junior creditors don’t bring frivolous lawsuits that slow things down even more. Then, maybe we can proceed with our replacement plan, negotiate a lease, and make the necessary capital improvements.”

“We know things ended badly with the previous tenant, but it was a decade in the making. And we know some in town blame us, which is unfortunate. I know some people think they are experts, but you have to remember that my client is a family business too. A very gracious and caring family who have always had Weston’s best interests in mind.”

“Having represented landlords for the last 31 years,” said Mr. Tolk, “I can assure you that anyone else would have done what we did eight years ago. And they would have suffered the same public scrutiny we do. Then they would have moved on, as we are.”

“We ended up having to settle for 20 cents on the dollar for hundreds of thousands in unpaid rent. We did that to end a war of attrition, to get in front of a certain bankruptcy and replace a tenant to better serve the community.”