Selectmen Send Slightly-Revised Budgets to Board of Finance 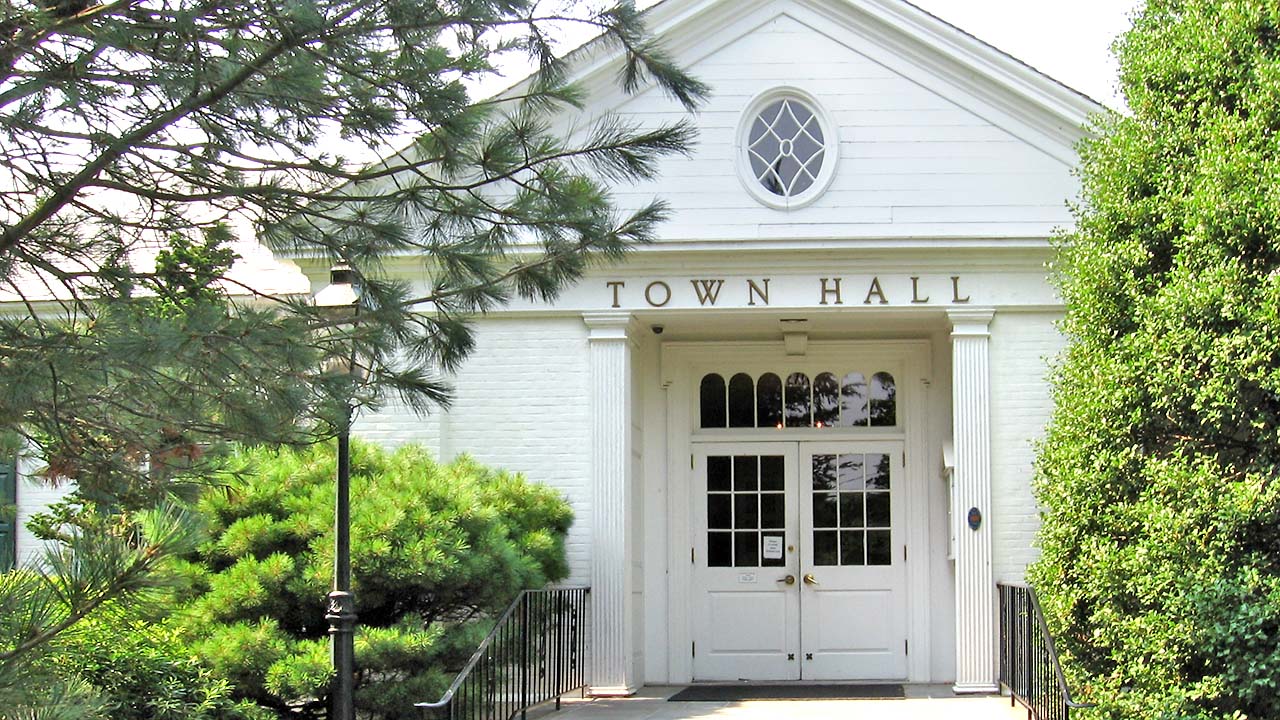 On February 25, the Board of Selectmen voted to send final budget requests to the Board of Finance with minor adjustments that brought the Town’s operating budget increase up slightly, from 2.73 percent to 2.82 percent.

The change was partly due to a decision, inadvertently left out of the previous budget draft, to increase the Senior Center director’s hours to a full-time position. A small increase of the Social Services director’s hours was also approved, and the Board voted to add $5,150 to the Weston Public Library’s budget for book purchases.

The Library’s circulation of print books has decreased slightly in recent years, but according to Library director Karen Tatarka, print remains the medium of choice for children. Circulation of digital books has increased significantly, which creates a challenge for the Library. Ms. Tatarka explained that e-books cost three to four times as much as printed volumes.

The Selectmen have no authority to alter the Board of Education operating budget but are solely responsible for the combined capital budget that is sent to the Board of Finance.

That budget is large this year, $2.9 million before offsets that bring it down to just under $1.1 million.

The Selectmen left the initial capital budget untouched, but not before confirming with Board of Education chair Tony Pesco, Superintendent William McKersie, and the school district’s facilities director, Mike Delmastro, that allocating $380 thousand to replace a high school air handling unit is necessary this year. The Board concluded that replacement of the equipment could not wait.

Impact on the mill rate

Unless the Board of Finance reduces budgets, draws from reserves, or proposes bonding for some capital items (which seems unlikely), the combined budgets would lead to a 2.5 percent mill rate increase. Owners of homes valued at the median, $700 thousand, would see their annual property tax bills increase by $396.90, according to the Town’s finance director, Rick Darling.

The prospect of a mill rate increase is not unexpected. Last year’s flat mill rate was achieved with short-term measures. The Board of Finance deferred several capital expenditures and helped fund the budget by using money saved when schools and Town offices were closed.

How to hold an ATBM?

Weston’s Annual Town Budget Meeting, where voters can reduce (but not increase) budget proposals to be put to a referendum, almost never draws a quorum. But the ATBM still must be held, just in case.

This year, it will be tricky.

The Town administration has a few weeks to figure out how to hold a public meeting while adhering to public health social distancing rules. Many towns are in the same boat. A virtual meeting does not appear to be a possibility.

Governor Ned Lamont could issue an executive order permitting a virtual meeting, but the governor’s emergency powers are set to expire on April 20. The ATBM is scheduled for April 21.

The General Assembly could provide relief, but First Selectman Chris Spaulding said he understands the Legislature may not act until June.

Holding the Budget Referendum with machine ballots could be problematic too. In-person voting for November’s presidential election came off without a hitch in Weston, but voters had the option, thanks to the Legislature, to cast absentee ballots without the normal Constitutional requirement to provide a legal excuse. That option has expired. At the moment, it is not clear the Legislature will renew it in time or at all.

This is a developing story.