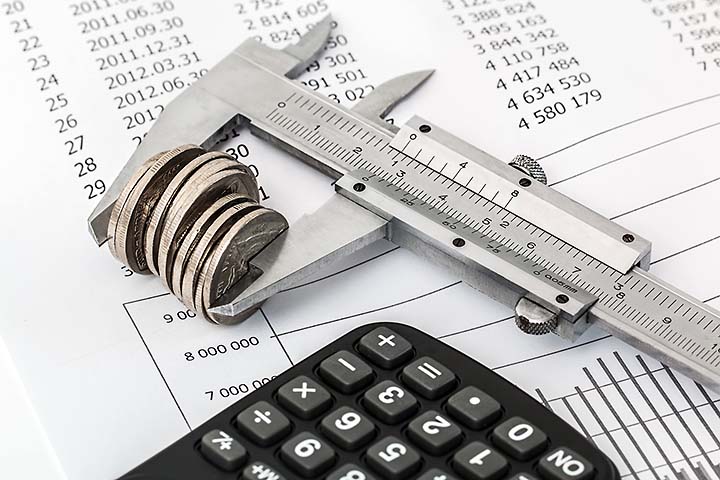 In a 4–3 vote on Thursday evening, Weston's Board of Finance left the mill rate unchanged and approved the Town and Board of Education operating budget requests as presented.

To get to a flat mill rate, Board members came in needing about $870,000. They found that amount in a surplus realized from the closing of school district and Town facilities and by deferring three capital expenditures.

Apparently united in a desire to leave the tax rate where it is, the Board was divided about whether to take advantage of the surplus and effectively return it to taxpayers, or add it to reserves, which would require budget cuts to get to a zero-percent increase.

Board member Amy Gare advocated for approving the budget requests as presented, finding other ways to get to a flat mill rate, and urged her colleagues to "represent the citizenry in the budget-making process." 70 percent of residents who commented at the Board's public hearing or sent emails, she said, spoke in favor of the budget proposals.

In view of the unknown costs of returning to normal, said Ms. Gare, "we need every penny we can get to keep going and to keep our kids going."

Allan Grauberd, who, since early May has advocated the approach ultimately adopted by the Board, pressed his case again, and included one final plea for funds to at least maintain current road conditions.

That plea gained little traction, as Mr. Grauberd seems to have expected. A gradual improvement of Weston roads will require significantly greater investments going forward, but weeks ago the Board informally agreed to postpone considering them until at least mid-year.

On the other side of the broader argument were members Jeffrey Farr and Gregory Murphy, both of whom favored depositing the savings into the general fund and imposing budget cuts on the Town and school district.

Mr. Farr argued that using this year's projected savings would cause an automatic 0.9 percent increase next year in the mill rate, assuming "everything stays equal," presumably referring to the Grand List, which has essentially been flat in recent years, not counting last year's general property revaluation, where it dropped sharply.

Board member Richard Bochinski suggested "a middle of the road position," utilizing about half of the closing-related savings, cutting the education budget by $320,000 and the Town's by $80,000. Because the Board must vote Town budget cuts by line item, he said the "simplest, clearest way" would be to reduce road paving funds.

A vote taken on that approach failed.

Vice chair Rone Baldwin, who said delivering a flat mill rate was his top priority, said using the cost savings to get there is "a justifiable return back to the people," but insisted that no other draw be made on existing fund balances.

"My second goal," said Mr. Baldwin, "is to make sure we position the town for handling the upcoming year and navigating through it." He added, "I'm not sure it's going to be in the long-term interest for the Board of Finance to impose dramatic reductions without subsequent ratification," a reference to this year's unprecedented conditions, where the public has no vote on the Board's decisions.

Chairman Steve Ezzes agreed. "I think we're going to be facing more expenses this year at the school level," he said. "I don't think it's proper to destabilize the Board of Education going into what is already going to be a destabilizing period."

Mr. Ezzes pointed out that, with so many new home buyers coming into town, "there's probably a better-than-even chance that we haven't accounted for more children that may be entering the school system."

"The major disagreement," said Mr. Ezzes, "is how we make up the differential" to get to a flat mill rate.

Mr. Bochinski, Mr. Farr, and Mr. Murphy disputed that a school district budget cut would be as dramatic as Mr. Baldwin characterized. Mr. Grauberd differed, saying that while an assumption may exist that "there's gotta be fat" in the education budget, "we haven't ferreted out cuts that wouldn't hurt."

Mr. Baldwin said, "We are in a situation where there's going to be a lot of uncertainty about what happens in September. My big concern is that you'll cut $300,000 out today and we'll be hit with $300,000 in special appropriation requests before the end of July."

In the end, the Board voted to leave the mill rate at its current level by using the surplus from closing-related costs and deferring three capital expenditures: an installment on the town's portion of costs to replace the bridge on Michaels Way, improvements at the Onion Barn, and replacement of a Public Works truck.

The meeting ended with members agreeing that the budget process needs to improve and begin early enough to make long-term structural decisions before short-term budget votes must be taken. First Selectman Chris Spaulding and Board of Education chair Tony Pesco have expressed the same desire for at least two years.

"The next six months are going to be pretty telling," said Mr. Ezzes, "in terms of the cost of running our town and how we're going to finance that."