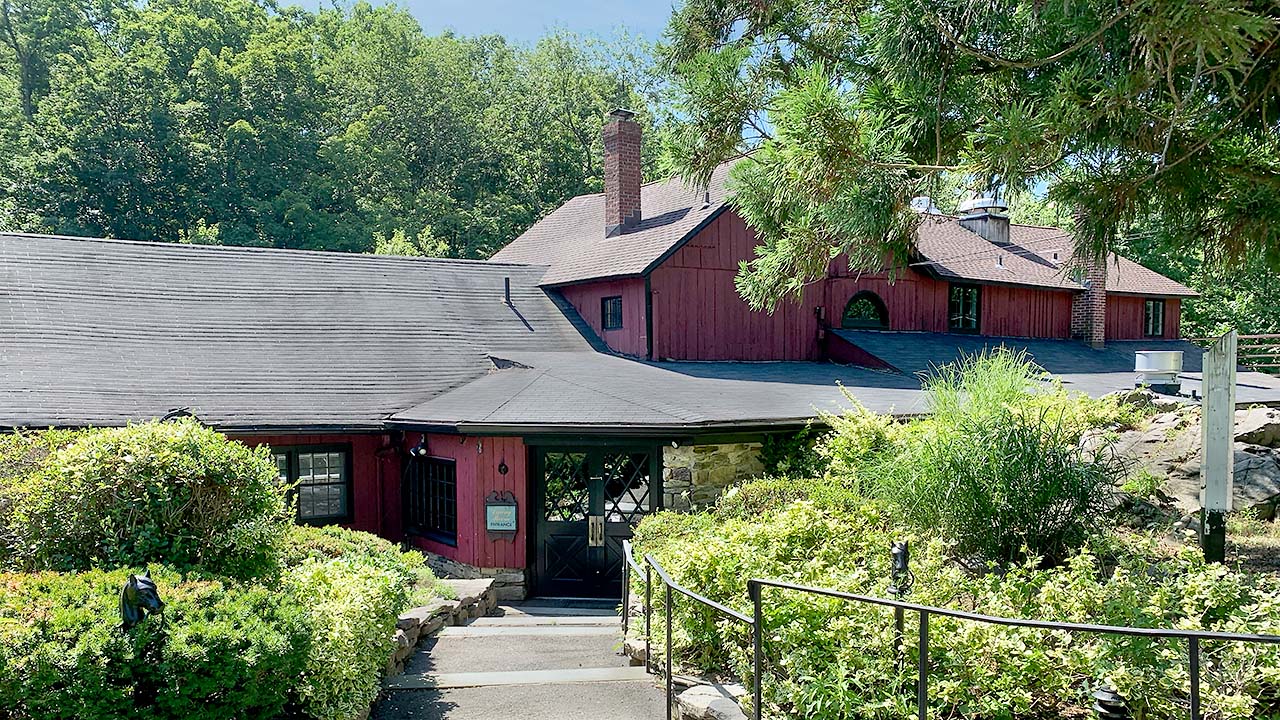 The latest expression of interest in purchasing Cobb’s Mill Inn emerged at a Planning and Zoning Commission meeting on Monday, February 1.

Kleber Siguenza, a Weston resident and restauranteur, requested a pre-application review meeting with P&Z. Such a meeting is largely informational. By law, nothing that is discussed, commented upon, or recommended is binding on any of the parties. No decisions are made.

At this point, based on what Mr. Siguenza told commissioners, it does not appear he would ever need a decision from P&Z, other than an affirmation that his plans abide by the property’s particular zoning status.

It is not clear how far his interest has progressed. To the best of our knowledge, it has not reached the point where a formal purchase and sale contract has been offered to the current owners, the estate of Drew Friedman. At press time, efforts to reach Mr. Siguenza for comment have not been successful.

In a letter to the commission, Mr. Siguenza said he and his wife are in “the early stages” of the process.

Kleber and Sandra Siguenza own nine restaurants in the region, including the Cava Wine Bar Restaurant in New Canaan and Harvest Restaurant in Greenwich. The couple have lived in Weston for six years and have two children in Weston schools. Mr. Siguenza said the family “loves the town.”

If he succeeds in the acquisition, Mr. Siguenza sees a future Cobb’s Mill Inn much like its past.

The main floor would be an event and wedding venue with updated décor. Downstairs, a refurbished “elegant” restaurant and bar would “still maintain the history and beauty of the property.” The existing coffee shop would be transformed into a casual lunch and dinner facility, now to include a kitchen. Outdoor events would be held for small gatherings.

All of this would be permissible under zoning regulations.

Originally a sawmill built in the 1700s, Cobb’s Mill was converted into a dining facility by Alice Delamar in the 1930s, decades before Weston had zoning ordinances.

As a result, despite being in a residential zone, the property is grandfathered in for non-conforming commercial use, so long as the footprint of the structures do not change. Mr. Siguenza’s plans do not include changes to the footprint. The uses he intends have always taken place at the Inn.

Mr. Siguenza’s renovation plans seem to be more modest than those of the most recent serious prospective buyer, developer Andy Glazer, who transformed the Silvermine Tavern into GrayBarns.

Mr. Glazer intended a full restoration, which he estimated would require up to 18 months of demolition and reconstruction, including dredging the river and repairing the waterfall and adjoining riverbanks. The cost would have run into millions. It appears his efforts to form an investment group did not bear fruit.

A central question is the current condition of Cobb’s Mill Inn. A commonly-heard refrain is that the structure is so dilapidated that it will eventually fall into the river. Outward appearances, while sometimes deceiving, do not exactly support that view. Absent a full engineering report, it is difficult to know.

An estate sale was held at the Inn last weekend. As we understand it, weddings were booked on the site before the pandemic shut everything down. It seems likely more could be scheduled once restrictions lift.

Reports of the demise of Cobb’s Mill Inn may be greatly exaggerated. Or not. This is a developing story.

Correction: The original version of this article misspelled Mr. Siguenza’s first name. It is Kleber, not Kleben. We regret the error.