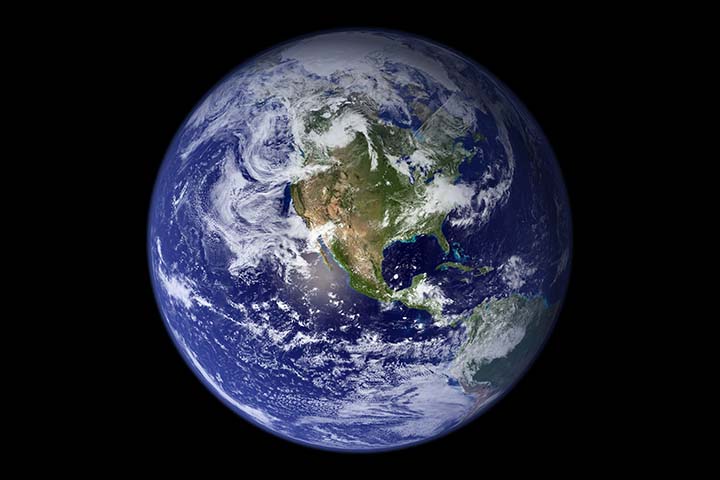 July 25, 2018 — On July 19, the Board of Selectmen scheduled a public hearing to occur at the beginning of their September 20 meeting. This will be an opportunity for the public to comment on several new or amended ordinances, including two from the town's Sustainability Committee.

One is a "BYO" ordinance that would encourage the public to "Bring Your Own" reusable bags to carry out retail purchases. It would prohibit stores from providing plastic checkout bags. Please see our separate article on that topic.

The other is a plan to ban fracking wastewater from Weston's borders.

Earlier this year, the Sustainability Committee presented a draft ordinance to ban waste that comes from hydraulic fracturing of natural gas and oil and forbid Town contractors from using products that contain it.

The process known as "fracking" involves high-pressure injection of water, sand, and chemicals to release oil or gas trapped underground. Waste that comes out contains material that is radioactive or highly toxic.

In February (see related article) Selectman Stephan Grozinger did not join a Board majority to advance the process and refer the draft to counsel. He described the measure as "a nullity," since there is no fracking in Connecticut, the state has a moratorium on its transport, and Weston does not have facilities to store or process it.

On Thursday evening, Sustainability Committee member Bonnie Sassano said that, while Weston currently has no such facilities, one in Georgetown could be reconfigured for that purpose, as could one in Westport. She explained that if one of those became active, fracking wastewater could be transported through Weston — something prohibited by the draft ordinance — exposing residents to the devastating consequences of having a spill pollute well water for years. "Most leakage," she said, "happens during transport."

Mr. Grozinger reiterated his previous objections, noted that Planning and Zoning regulations already apply, and added a concern that the draft language was so broad that it could inadvertently prohibit the use of asphalt in town. First Selectman Chris Spaulding doubted that asphalt would be affected, but in the end the Board asked Town Attorney Ira Bloom to re-review the ordinance before a hearing and make sure it accurately conveys the Town's intentions.

Dr. Spaulding also restated his position from the February session, a worry that a future Town government facing a budget crisis could be tempted to accept millions of dollars in exchange for allowing a company to store or process fracking wastewater in Weston. "There is a risk we would be low-hanging fruit if we are the only town that would allow this," he said. Dozens of Connecticut municipalities are considering or have already adopted similar restrictions.

Selectman Brian Gordon agreed that the ordinance is not critically needed at the present time, likening it to "giving the sleeves off your vest." But, he said, "we can't predict what might happen in the future," and voted with Dr. Spaulding to send it to the hearing.

Mr. Grozinger voted no, saying that while he "would love to hear from the public on this issue, I don't think this regulation is nearly refined enough to go to that step."