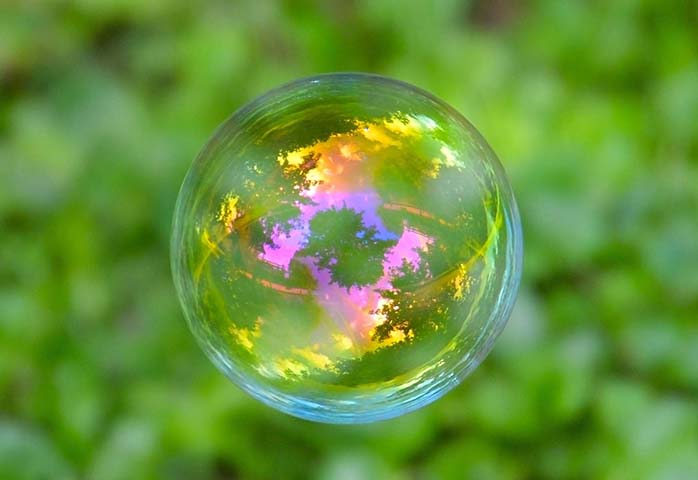 February 2, 2018 — In their February 1 meeting, the Board of Selectmen voted to send to counsel a proposed ordinance to prohibit fracking wastewater from Weston’s borders. The draft regulation was first presented to the board on January 18 by the town’s Sustainability Committee.

Selectman Stephan Grozinger opposed the move, explaining that the proposal bans fracking wastewater from facilities the town does not possess. “There is no fracking in Connecticut,” he added, and noted that state law already contains a moratorium on importing fracking wastewater.

As a result, Mr. Grozinger described the proposed ban as “a nullity,” and objected to the cost of having counsel review it. He also expressed concern with a provision requiring that all town contracts adhere to the prohibition. “I’m not sure there is any utility in this,” he said.

First Selectman Chris Spaulding responded that town contracts always contain certain standard language. He also said he was “not comfortable” with the idea that the state would never cancel the moratorium.

As an example, Dr. Spaulding cited serious consideration given by the state government last year to require towns to pay a large portion of teacher pension costs. This would have potentially forced Weston “take over pension liabilities that we didn’t negotiate.”

Dr. Spaulding acknowledged that “we don’t have these facilities at the moment,” but added “that doesn’t mean we wouldn’t at some point. Some future administration might feel an offer is too good to pass up. I’m generally happier to ensure that it will never happen.” He also pointed out that many other towns have adopted the same ordinance, and that the Sustainability Committee had unanimously recommended it.

Selectman Brian Gordon described himself as “probably more in-between.” He stated his concern that the regulation could make something like rebuilding the football field in the future “terribly expensive.” However, he agreed that town counsel should review it.

Town Administrator Jonathan Luiz suggested that counsel not only review the measure, but also advise the board if there are any concerns. The vote to do so passed 2 to 1.