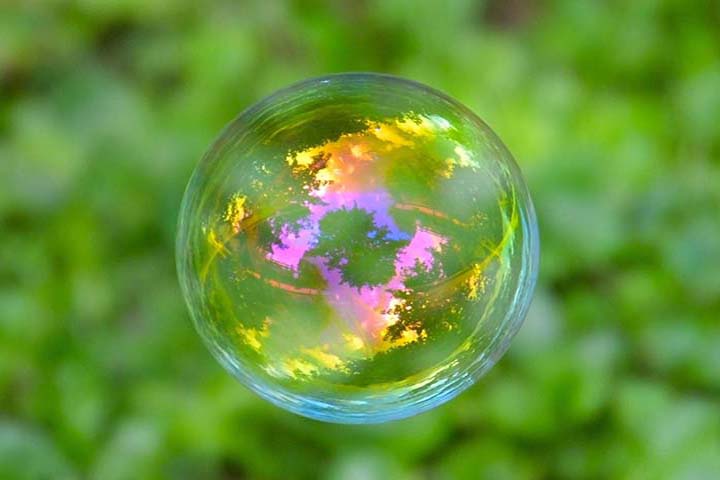 Among other ordinances the Board may consider, two will be presented by the town's Sustainable Weston Committee. One involves the use of plastic bags in stores. The other is a ban on fracking wastewater.

The Board meeting is not a public hearing — that would come later — but we understand the Committee hopes the public will attend as a show of support.

Westport led the way ten years ago with a Bring Your Own (BYO) ordinance that sharply restricted the use of plastic bags in stores. Since then, a number of towns, cities and countries have followed suit. The topic has been one of considerable interest in Weston for some time.

The intent of these policies is not to have businesses switch back to paper bags, which are expensive to store and not particularly eco-friendly, but to encourage the use of reusable bags. These would include bags brought from home and recycled paper bags from other businesses.

The proposed ordinance does not affect bags to wrap items such as produce, meat, plants, bakery goods, or small items like greeting cards and medicines. It also does not include garbage or yard waste bags, dry cleaner bags, or newspaper wrappers.

The problem with plastic bags is that they are not biodegradable. They only break down into smaller toxic particles. That process can take hundreds of years. Before it ever occurs, the bags tend to find their way into waterways and to the ocean, which is increasingly choking on plastic, threatening aquatic life and the food chain.

The Sustainability Committee first brought to the Selectmen a proposed ordinance to ban fracking wastewater on January 18. On February 1, the Board referred it to counsel for review (see our article). Dozens of Connecticut municipalities large and small have adopted or are considering similar measures.

Fracking involves injecting water, sand, and chemicals at high pressure underground to fracture layers of rock and release oil or gas trapped inside. Sometimes the resulting wastewater is re-deposited in injection wells. Often it is stored in holding tanks and sent to treatment plants.

Many of the chemicals in the injected water — and which come out in the waste — are ordinary salts and citric acids. Others, like benzene and radium, are dangerous. It is difficult to know what other chemicals are being used. They are not regulated by the federal government. Different companies use different mixes, and are generally not required to disclose their contents.

Connecticut lacks substantial oil and gas deposits, so there is no fracking in the state. But nothing prevented the import of fracking wastewater until 2014, when the legislature imposed a moratorium. It is still in place, but there is no guarantee it will remain so. It only applies to waste from gas wells, not to other sources.

Weston does not currently have facilities to process fracking wastewater. But there is money to be made by municipalities in storing or treating it. In February a majority of the Selectmen seemed inclined to help some future Board avoid that particular temptation.