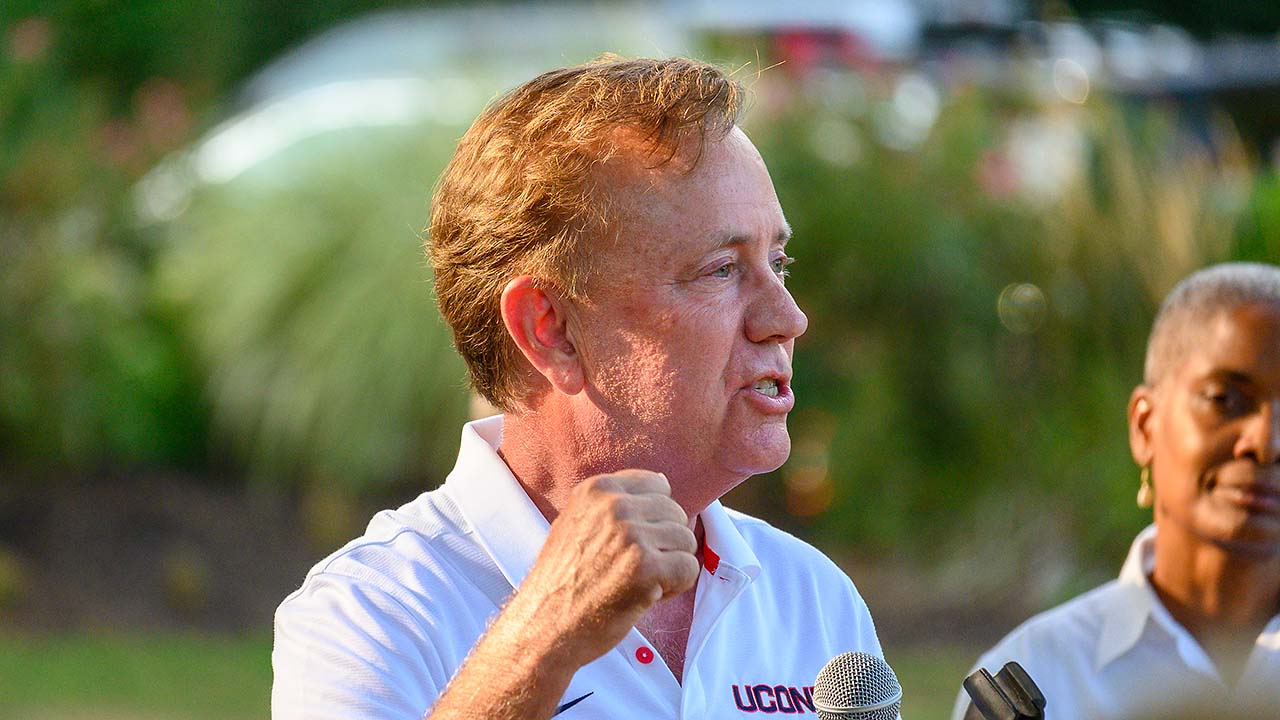 The General Assembly will consider extending Connecticut’s gas tax holiday, for a time, in a session called by Governor Ned Lamont to convene on Monday, November 28.

The governor also proposes that the legislature continue the suspension of fares on public transit buses and add money to the state’s energy assistance and premium pay programs.

The 25-cent excise tax per gallon of gasoline has been suspended since April, as have fares on transit buses. Both suspensions will end next Wednesday unless legislators act.

In a statement, Mr. Lamont noted that Connecticut is one of only three states where gasoline taxes are currently suspended. In the other two states — Georgia and New York — gasoline taxes will resume in December, barring action by their legislatures and governors.

“Additionally,” said the governor, “I am proposing to allocate more funding to our energy assistance program to ensure that we can meet the needs of our residents, and make available more funding for the Premium Pay program for essential workers.”

On November 17, Governor Lamont declared his intention to call the legislature into special session to increase energy assistance funding after Eversource and United Illuminating announced dramatically higher prices on the supply portion of residential electric bills that go into effect on January 1.

The Premium Pay Program promises bonuses to essential workers for their service during the pandemic. The program was originally funded with $30 million which, it was hoped, would provide a maximum of $1,000 per worker who earns less than $100,000 per year.

But then estimates came in with a number higher than expected of those who would qualify for the maximum. Because the $30 million allocation must be prorated among all who qualify, estimates now put the maximum benefit at $233.

Comptroller-elect Sean Scanlon, who will administer the program when he takes office in January, has advocated adding $100 million to the program’s funding. Governor Lamont proposes raising the original $30 million to $90 million.