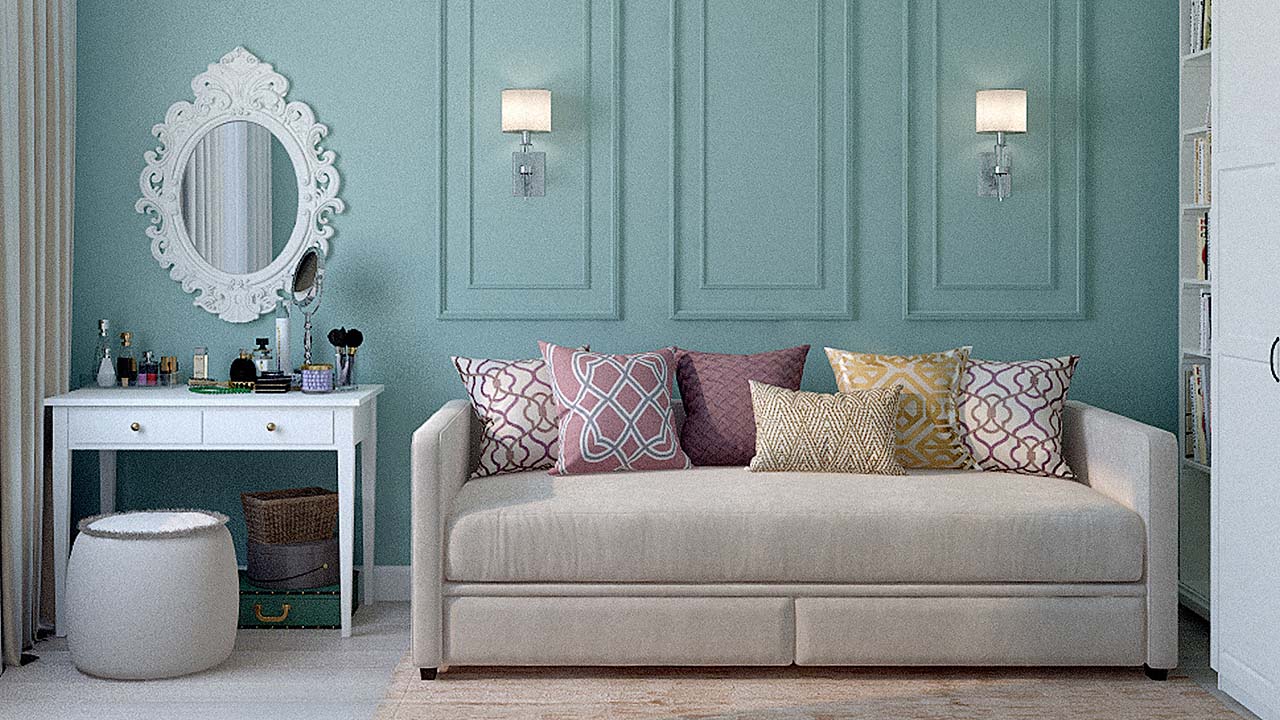 The Board of Selectmen voted on Thursday evening to opt out of a state requirement to allow detached apartments. The decision ratifies and finalizes action taken by the Planning and Zoning Commission in December.

Last year, the General Assembly adopted a measure mandating — sort of — that local zoning regulations allow homeowners to have apartments (“accessory dwelling units”) on their properties that are detached from the main house. Current Weston zoning regulations only permit apartments inside a main dwelling, with limits on size.

The legislation allowed towns to restrict the size of accessory units, but not below a threshold larger than Weston currently permits. It prohibited towns from insisting, as Weston regulations currently do, that either the main dwelling or apartment be owner-occupied.

But the Legislature also gave municipalities a year to opt out of the statute’s provisions by a two-thirds majority vote of its zoning commission and its legislative body, which in Weston’s case is the Board of Selectmen.

P&Z’s vote to opt out was unanimous, as was the Selectmen’s. Both boards were also given the right to reject another quasi-mandate, which they did. This one regards how extensively towns can regulate residential parking spaces. Weston has no regulations on residential parking.

Planning and Zoning chair Ken Edgar briefed the Selectmen on his commission’s reasoning, which boils down to this: by opting out, Weston has the flexibility to decide on its own what is best for the town.

Mr. Edgar said P&Z will take up the question right away, “and we will carefully, with community input, go through and articulate some new regulations.”