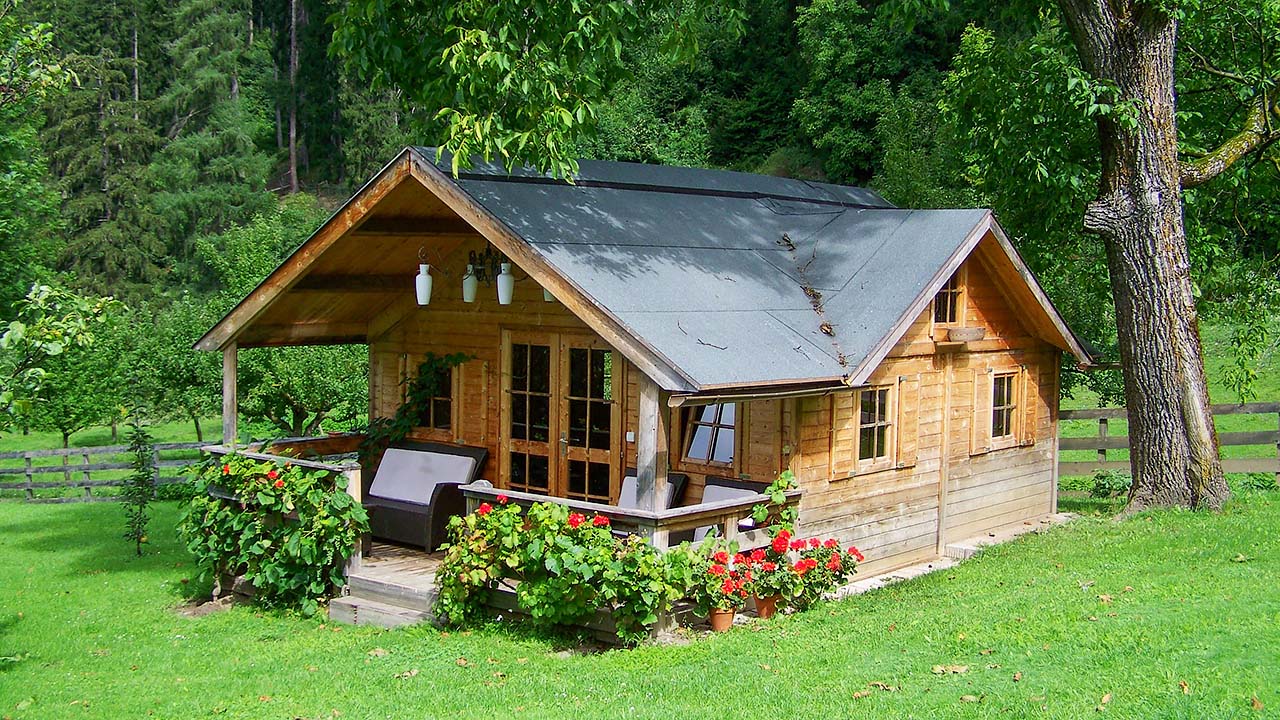 The Planning and Zoning Commission voted unanimously on Monday evening to exercise the town’s right to opt out of a state mandate to allow detached apartments on homeowner properties, “accessory dwelling units” that are physically separate from the main house.

Completion of the opt-out requires a vote by the Selectmen, who are expected to take up the matter this month, before the statutory mandate takes effect on January 1.

Technically, the Town could take another year to withdraw, but doing so could “create ambiguity,” as P&Z chair Ken Edgar put it. The concern is that, for some period of time, complications could arise if Weston had zoning regulations on the books that had been nullified by state law.

Currently, Weston zoning does not permit detached apartments. Land Use Director Tracy Kulikowski estimates that about 140 already exist, some legally grandfathered because they were in place before zoning regulations were first adopted 50 years ago. The status of others, she said, “is unclear.”

P&Z’s action, and the presumed consent of the Selectmen, does not mean detached apartments are out of the question for Weston. In stating their reasons for opting out, as the law requires, commissioners said the move allows the town to “craft our own accessory apartment regulations, with community input, that are appropriate for Weston.”

Members of the public who spoke in the hearing portion of the meeting agreed. “We can do a better job than the state has,” said one, “something better tailored to the needs of our community,” said another.

One newly-arrived resident said her family had moved to Weston specifically because the property they bought has legal, pre-existing accessory apartments, which are occupied by elder members of the family. She hoped that more could become available in town, but agreed that Weston should “forge its own path.”

There may be considerable support for detached ADUs in town. Apartments are already permitted inside homes, subject to limitations.

“We will have a robust discussion” in the months ahead, said Mr. Edgar.

A variety of considerations

Commissioners also agreed that matters outside their purview must be taken into account, possibly with other official bodies weighing in. P&Z decisions about accessory apartments could be informed by tax considerations, environmental impact, and how school enrollments could be affected.

The Commission also voted to opt out of another provision of the new state legislation, one that prohibits a town from requiring more than one parking space for an ADU or more than two for a two-bedroom residence. That section of the law, said Mr. Edgar, “is largely irrelevant to the town of Weston, because we don’t tell homeowners how many parking spaces to have.”