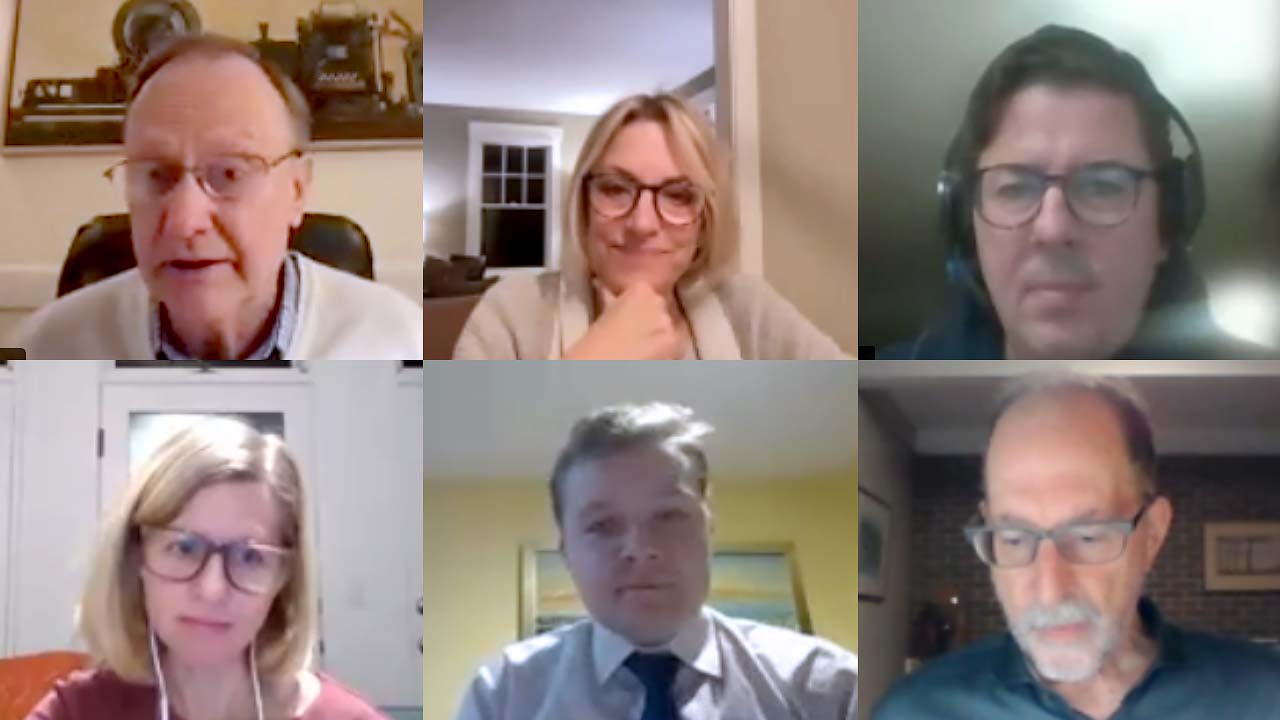 A housing matter on the Planning and Zoning Commission agenda for Monday, December 6, features a public hearing, discussion, and possibly a decision on how Weston should respond to a new state zoning law.

State legislation enacted this year includes a mandate to municipalities, or sort of one: local zoning regulations must allow homeowners to construct accessory apartments that are detached from the main house.

Weston zoning currently does not allow detached accessory dwelling units (ADUs) at all. Apartments must be inside the main dwelling, cannot be larger than 25 percent of the floor area of the home, and are limited to an absolute maximum area of 800 square feet. Other restrictions apply, but those are the main ones.

Effective January 1, the new law supersedes all that. Maybe. The Legislature gave towns the ability to opt out. Doing so requires a two-thirds majority vote by both the Planning and Zoning Commission and the Board of Selectmen. The timing is somewhat delicate.

In the new law, relevant fire and building code provisions still apply, and the Town could still prohibit or limit the use of an apartment for short-term rentals (think Airbnb). But, barring an opt-out, P&Z regulations would have to allow detached apartments in town.

Apartments could still be limited in size, but only to a point. Rather than capping size at the current 25 percent of net floor space, regulations would have to permit at least 30 percent, and 1,000 square feet instead of the existing 800.

In general, apartment zoning regulations for issues like height, landscaping, and design could be no more stringent than rules for single-family homes. P&Z also would not be able to require more than one parking space (a separate part of the statute) or stipulate that units be affordable.

Even though the new statute goes into effect on January 1, municipalities have another full year to opt out. That is plenty of time to ponder, except delay leaves a hole in the donut.

Unless the Town opts to say no-thanks before the end of this year, existing Weston apartment regulations essentially become null and void on January 1 if they are out of synch with the Legislature’s mandate. A significant delay after January 1 carries the conceivable risk of being stuck with apartments built in the interregnum according to the state’s rules, not Weston’s.

Judging from the sense of recent P&Z meetings, commissioners appear determined to act before January 1, making their part of the decision about whether Weston will be in or out. Monday night’s hearing is mandatory, but public input would undoubtedly have been solicited anyway.

P&Z chair Ken Edgar has already told members his preference: opt out now, to provide flexibility. He said doing so would avoid the gray area, allowing time to hear more from the public and thoughtfully decide what is best for Weston. Then the matter would go to the Selectmen.