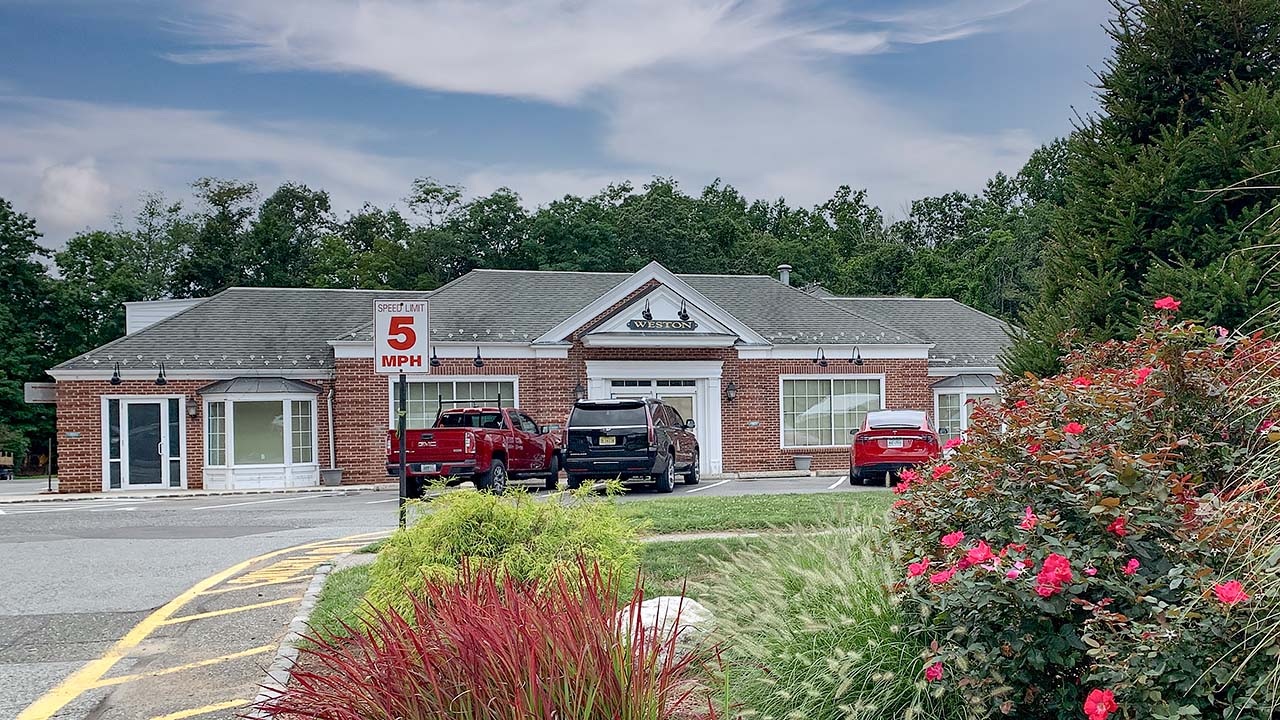 Work proceeds at Lily’s, which partners Mark McWhirter, Jay Stasko, and DJ Hall hope to open by “mid to late January, if not sooner,” as Mr. McWhirter told P&Z commissioners.

The partners asked for, and were granted, a special permit for interior alterations at the market. No exterior work was proposed.

Alterations include concrete repairs, a new floor, a new ceiling, and new equipment, sinks, and lighting. The floor work comes first, said Mr. McWhirter, meaning that everything inside must come out and then be replaced.

Mr. McWhirter noted that the mid-January target is subject to the supply chain, where delays in equipment orders and labor shortages persist. “If you don’t believe what you hear in the news about that,” he said, “they are real.”

Owners Craig Smith and Debra Giannelli plan to sell Weston Gardens, and appear to have a buyer lined up. Attorney Jack Lipson told commissioners the property would still be a garden center and that the prospective buyer is “another garden center operator.”

To avoid any zoning concerns by the prospective buyer and future owners, Attorney Lipson requested confirmation from P&Z that the business and two residential apartments on the property qualify as legal non-conforming uses.

Weston Gardens is located in a single-family residential zone but existed long before Weston adopted zoning regulations in 1971. As such, its use is grandfathered and permissible, barring an expansion or significant alteration.

The question for P&Z mainly had to do with the apartments. Having once been occupied by one family, were they in effect a single-family residence? If they were now to be occupied by unrelated individuals, would that break the grandfathered use allowance?

It got technical. Commissioners painstakingly discussed applicable law and regulations. They reviewed records going back to the 1930s, which showed the apartments were at various times occupied by people who were related and by people who were not. In the end, they granted the request for confirmation.

One result for the club: parking issues. Planning and Zoning was asked to approve, which they did, a permit for Aspetuck to convert an unused tennis court into a parking lot.

The application also included approval of plans to “corner off” the main building to allow room to expand the kitchen and dining area.

Commissioners asked about parking lot lighting that will be installed. They seemed satisfied with plans to place fixtures at ground level, possibly plant trees along the street, and have light directed away from the street, toward the main building.