Board of Education Reduces Budget Request 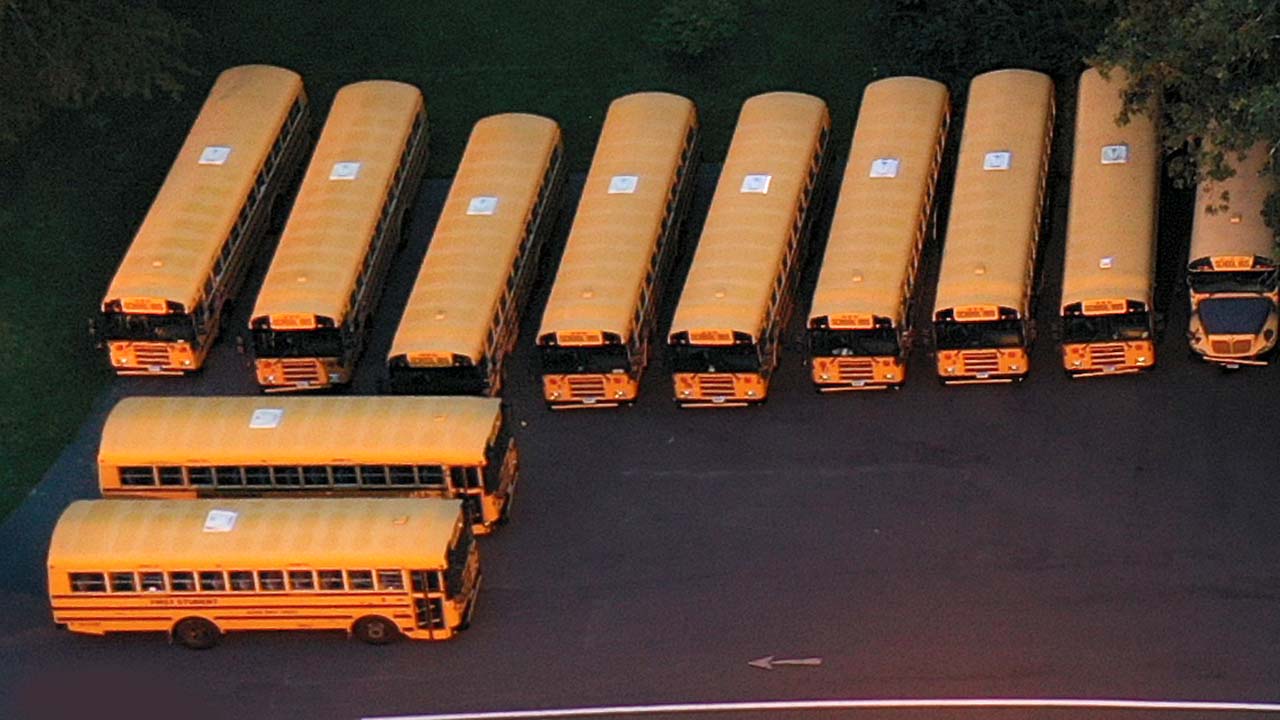 Weston’s Board of Education approved a revised operating budget request on January 28, reducing the ask from a 3.81 percent increase to a 2.68 percent rise.

The budget, if ultimately approved, would bring the operating allocation to $55.61 million, up about $1.47 million from the prior year.

In a series of budget workshops over the past three weeks, the Board restored funds for the K–2 World Language program and increased an allocation for the early retirement incentive program. But a number of cuts more than offset those additions.

The largest cuts were more than $200 thousand for an equipment replacement leasing option and a decision to forego a $421 thousand deposit to the Internal Services Fund.

The ISF is used to pay dental claims, for which the school district is self-insured. In the past, the fund held well over $1 million, much more than is needed for dental claims, but a hedge in case the district ever returns to being self-insured for overall health coverage.

That option appears to be off the table, although Finance Director Phillip Cross said the district is working with its insurance consultant to develop alternatives. The district currently is enrolled in the State Partnership Plan, which several years ago produced substantial savings. Since then, premiums have risen sharply and, said Mr. Cross, are volatile.

The Board struggled for most of this evening’s meeting with whether to cut an elementary teaching position in next year’s budget.

The question came down to how much stock to put in enrollment projections. Next year’s third grade enrollment could press up against, or possibly exceed, class size guidelines. Or not.

The issue was whether to budget for a third grade class section just in case it is needed, a move not likely to win friends and influence people at the Board of Finance. It also would result in surplus staff if it turns out the upper end of enrollment projections is wrong.

The alternative was to not budget for the position, and if it turns out the upper-end projections are right, make an off-budget hire and request supplemental funds, also a move not often greeted warmly by the Board of Finance.

In the end, the Board voted 6–1 to cut the position. Dissenting was board member Gina Albert, who argued that it will be two months before the Board of Finance takes up the budget, and in that time the enrollment picture may come into sharper focus.

Ms. Albert’s concern was that the decision meant a Weston-trained teacher would be lost, and that if a summer hire needed to be made, top candidates would have already taken jobs elsewhere. A teacher new to the district, said Ms. Albert, would need ramp-up time while being trained to teach by Weston standards.

The Board approved a request for just over $1 million in capital projects, all known needs in a multi-year capital plan. But costs are not fully known for a few of the items, including the largest one, improvements at the high school’s old gym.

The school district’s capital items are eventually combined with those of the Town and considered one by one by the Board of Finance. “This will come back to us,” said Board chairman Tony Pesco. “Things may shift with more clarity.”