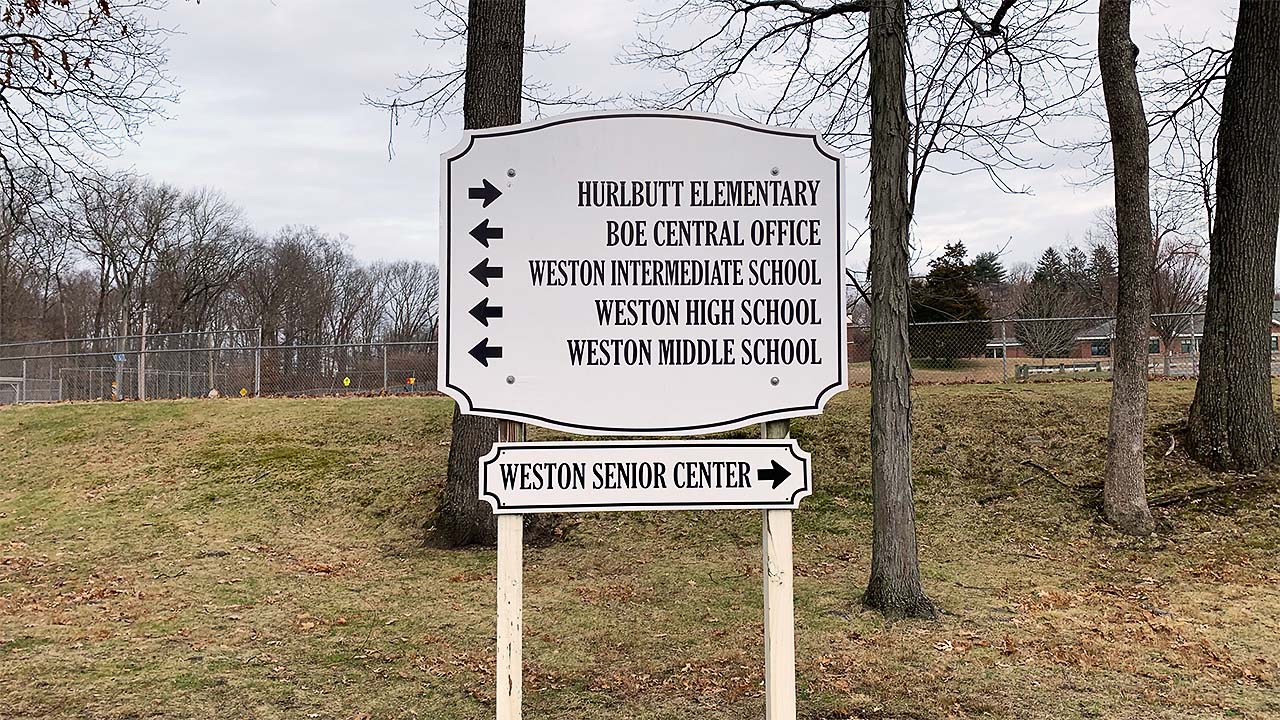 Budget season officially began on January 7 at the Board of Education with a request by the school district administration for a 3.81 percent operating budget increase for fiscal year 2021-22.

In dollars, the increase, if eventually approved, would put the school district operating budget at $56.2 million, $2.06 million higher than this year’s total.

The district has found savings in several areas but is also experiencing higher costs, particularly in salaries, benefits, and special education. Nearby districts are in the same position. In Darien, the requested operating budget grows by 3.99 percent. In Westport it rises by 4.98 percent.

About $500 thousand — one-quarter of the increase — comes from higher salaries. Teachers hired after the current budget was adopted account for a share of that. Additional elementary teachers were brought on board to accommodate increased enrollment as Weston experienced something of an influx of new residents this year. Contractual wage increases account for the rest.

A much larger portion of the increase, about 44 percent of it, comes from higher benefits costs. Those rise by roughly $900 thousand, mostly due to increased health insurance premiums, which are expected to go up by eight percent. The actual rate won’t be known until April.

The district also plans to deposit more than $400 thousand from the operating budget into the Internal Services Fund, which is used to pay dental claims, for which the district is self-insured. In last year’s budget, the district achieved a one-time reduction in operating budget growth by foregoing a deposit to the fund, meaning claims paid this year were drawn from reserves.

School districts are required by law to place students whose special education needs cannot be met locally into out-of-district programs, often at considerable cost in both tuition and transportation.

In the budget request, the allocation for those placements increase by nearly $500 thousand. That includes a $150 thousand set-aside for unanticipated needs, which may not be enough.

Guessing how many students will develop out-of-district needs in the course of a year — and how many may move into the district with similar needs — is a hit-or-miss proposition. When it’s a big miss, as happens, the district runs a deficit.

In recent years, the district has usually guessed that four unanticipated student needs will present themselves. This year, they are budgeting for two, pending a thorough review as the budget-setting process continues.

The district has made progress in the last few years reducing out-of-district costs by providing more services within Weston schools. They appear poised to double down on that strategy next year by adding two special education staffers. The cost will be partly offset by eliminating 1.2 existing full-time-equivalent positions. It would be further offset if some out-of-district placements can be avoided.

Enrollment projections for Weston schools next year predict an increase of 29 students at Hurlbutt Elementary. But for the district as a whole, consultants Milone and MacBroom foresee a net increase of only one.

So the budget request calls for dropping a fourth grade section at Weston Intermediate School. Grades three and five are expected to see a few less students, but fourth grade is forecast to shrink by 24.

At Weston Middle School, principal Dan Doak expects 17 fewer students in seventh grade, meaning one section could be dropped there. A 0.8 full-time equivalent position may also be cut, if the Board of Education goes along with an intent to eliminate the math lab.

At the high school, principal Lisa Wolak said enrollment will be down by nine students and that 1.4 full-time equivalents could be cut.

In keeping with a three-year plan, the administration turned in a request for capital improvements totaling $897,560. That is less than previous years, but mainly because it does not include projects at Weston Middle School.

Last year’s budget also eliminated expenditures at the middle school, largely based on a broadly-held assumption that, in a few years, the school would no longer be used.

In a budget workshop on Friday, several Board of Education members expressed a desire to revisit, if not that assumption, at least the wisdom of ignoring some urgently-needed repairs at the middle school.

In fact, while it may happen, closure of Weston Middle School is not a foregone conclusion.

For the past several months, a select Facilities Optimization Committee has been examining the use of all Town and School District buildings, the aim being to eventually develop a plan to make the best and most economical use of all public facilities, and perhaps build or renovate as needed, depending on how the overall picture develops.

The committee’s efforts have brought it to the point where, just this month, a request for proposals has been issued to consultants who specialize in this kind of analysis and who have specific expertise in schools. Assuming a contract is awarded, the analysis is expected to require months of work. Much more time will pass before a plan is created and buy-ins are obtained from a range of constituencies, including the public.

So, it would seem that for at least the next year or more, what to do with Weston Middle School and many other buildings will be only one piece of the puzzle.

The Board of Education began a series of workshops last Friday, January 8th, to review the administration’s budget request line by line.

A virtual public forum will be held on the 26th.

The Board must approve a final budget proposal by the end of the month and transmit it to the Board of Selectmen. After that, it eventually finds its way to the Board of Finance and on to a public vote.

Editor’s note: This article was revised on January 14 with a new date for the education budget public forum, now set for January 26.