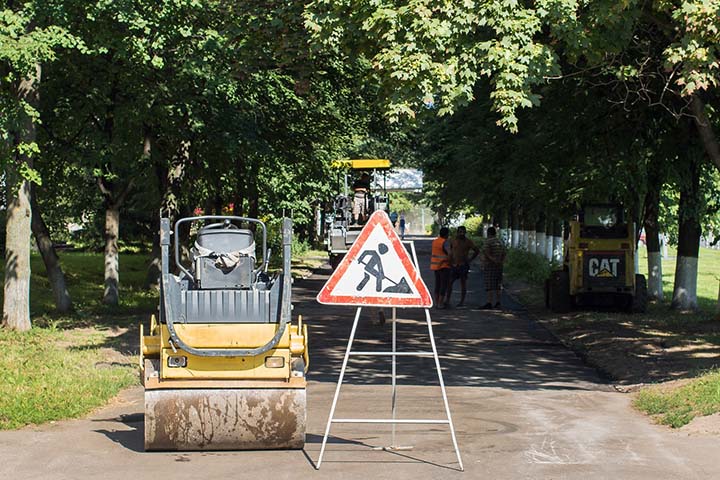 At the moment, Town Hall officials are working to reset the paving schedule for six Weston roads. Work was delayed when planned repairs were found to be inadequate.

We expect to have more detailed information soon. Right now, there is good news and not-so-good news.

The good news is that Beta Group, the consulting engineers brought in to assess how much work is needed, have completed their analysis and presented recommended options for each road.

Also positive is Beta Group’s finding that, with the possible exception of Cannondale Road, the roads do not appear to need full, expensive reclamation. They do appear in need of milling — a grinding down process — at least in most places. They then need a layer of binding material so the surface does not separate from the base, as has happened in most. On top of that goes two or three inches of new pavement.

The Not so Good

Each road needs more work than the minimum Public Works intended to do. This means the total cost could exceed available funds, which include money the Town had budgeted plus those from unanticipated State grants.

As a result, the Town will probably have to reduce the scope of work — postponing work on all or parts of some roads — or come up with more money, or a combination of both.

The schedule is also affected. Originally, it was hoped work planned for July could be delayed only until mid to late August. It now appears, largely because of the availability of contractor equipment and crews, it cannot be done until late September or in October.

We will know more about all this when the Town receives final pricing, which should be soon.

The more extensive work also probably means the planned two or three days required for each road is insufficient. It also means the work will be done after school starts. This could affect school bus times. Roads will likely not be able to close completely during paving. Instead, work could be limited to one lane at a time, which could also slow things down.

“It’s a shame that we have this delay,” said First Selectman Chris Spaulding. “The good news is that we are getting a better, longer-lasting solution, and we will start doing what we can as soon as possible.”