Teacher Pension Fund Contributions Back on the Table, or Not 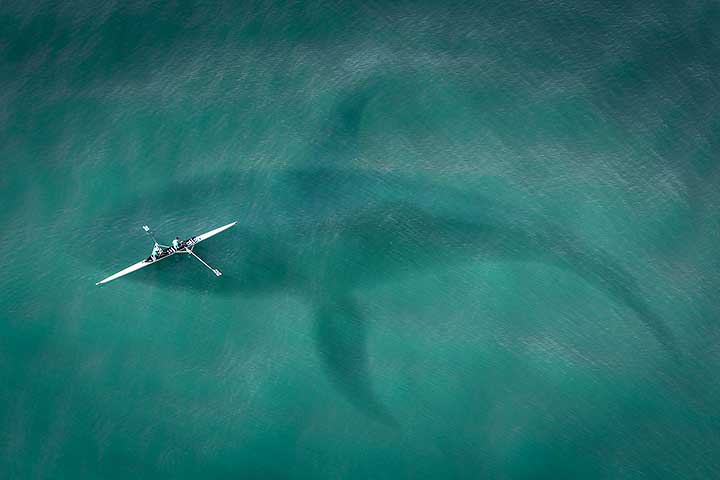 May 2, 2019 — Just when you thought it was safe to go back into the fiscal water, a news release arrived with a statement from Governor Ned Lamont thanking the legislature’s Appropriations committee for restoring a provision in the State budget to force towns to pay part of teacher pension funds.

The problem, at least for the governor, is that the committee hadn’t done it.

The problem for Town officials is that word in Hartford had it that members of the legislature’s Finance and Revenue committee would bring the plan back to life in its meeting on May 1.

Nevertheless, alarm bells rang at Town Halls throughout the state, including Weston’s. In a letter to legislators who represent the town, First Selectman Chris Spaulding and Selectman Samantha Nestor urged Senators Will Haskell, Senator Tony Hwang, and Representative Anne Hughes to intensify their opposition to the measure.

“We have strong reservations regarding payment of contracts of which we have had no role or participation whatsoever in the negotiations,” read the letter in part. “If for some reason this ill-conceived plan comes to fruition…please understand that we would be remiss in representing our constituents if we didn't consider all of our options, which includes possibly joining other affected towns in litigation.”

The original plan would require all but the most fiscally distressed Connecticut municipalities to pay at least 25 percent of contributions to teacher pension funds. For Weston, the amount would almost double because of a penalty applied when local teacher pay exceeds the state median. Weston teachers are paid 24 percent above the median. Once phased in over three years, pension fund contributions would add close to $1 million to Town expenses.

The Selectmen argued that it is unfair to compare Weston teacher pay to parts of the state where living costs are much lower, and expressed concern that “if we were compelled to compensate teachers the same as in other areas of the state, they would obviously choose to live elsewhere.”

The provision had been deleted by the legislature’s Education committee at the end of March. Its revival reflects a concerted effort by Governor Lamont to restore it, as it would add $73 million to State coffers over the next two years. It was obviously included in a draft Appropriations bill this week, but removed before the bill was presented to the committee, presumably without the knowledge of the governor’s staff.

In all likelihood, the matter will not be resolved until budget negotiations between the governor and leaders of the General Assembly conclude before the legislature adjourns on June 5. A number of revenue issues are currently undecided, including an expansion of items subject to the sales tax, infrastructure and transportation system improvements, and the question of tolls.

Many Town officials appear to be resigned to the prospect that, at some point, a portion of costs for teacher pensions will be imposed on municipalities. Their hope is that, if it comes to pass, the specifics will be less severe than originally proposed, and will not increase in the future.