News from Other Westons, Volume 2 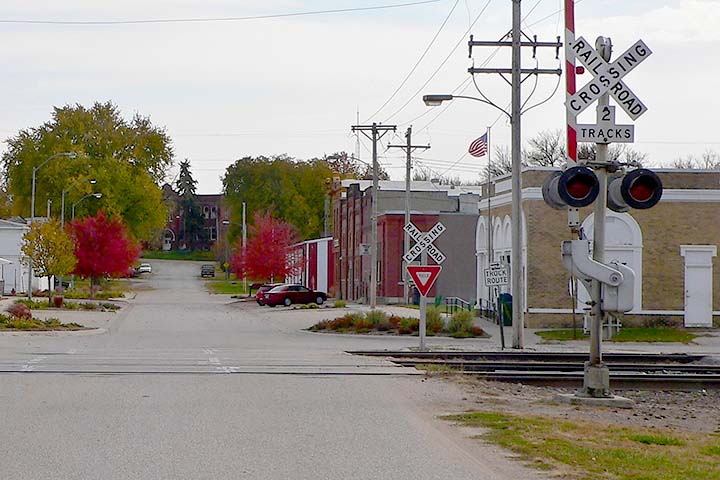 August 3, 2018 — This month, our search for other Westons brings us to the charming hamlet of Weston, Nebraska, population 326.

It's hard to say this fits into our News from Other Westons series, because we couldn't find a stitch of news about our sister town. We learned that, not too far away, a woman put out a kiddie pool for hawks that moved into her yard. But that's about it.

The town itself is tiny. Just over a fifth of a square mile, about 140 acres. To put that in perspective, you could fit the whole town on our school campus and have 20 acres left to buy grandpa a new set of horseshoes. What?

I digress because something about Weston, NE got under my skin.

One Amenity to Rule them All

You'll recall that, when we visited Weston, Wisconsin, we found that, in a certain respect, we are pikers. No one knows what "pikers" are, but it's something people say. Let's move on.

Weston, Wisconsin's dog park is a massive spread with obstacle courses, watering stations, and picnic areas set on 40 acres. Ours will be three. Three. And that's assuming it's built before climate change gives us all waterfront property and dolphins grace our shores.

But here's the thing. Weston, Nebraska's dog park (more accurately, one to be built nearby) makes Weston, Wisconsin look like pikers.

Plans have been drafted to build a 90,000 square foot dog park near neighboring Elkhorn. That's a relatively short drive east on Route 92. You can do about 120 in Nebraska and the staties won't bat an eye. You and your pooch could be there in minutes.

Their dog park, Nebraska Canine Commons, will be one of the world's largest — perhaps THE largest — indoor dog park. Indoor. Think winter.

Cost: $16 million. Raised by a non-profit. Features: more than 70,000 square feet of play area, an agility course, playground equipment, and high-tech turf with an odor-free drainage system. But wait, there's more. A micro-clinic, and classrooms with space for as many as 60 dog training classes.

No word on what they're going to do for a driveway.

Membership at Nebraska Canine Commons would set you back $79 per month, but that includes unlimited access and group training. The facility will obviously serve more than just Weston, and will be close to Omaha, but we don't know if they plan to defray costs by charging a neighboring town, say, $375, just to park there in the summer. Probably not. Who would do that?

In another eerie parallel to Weston, WI, there is no Weston Today in Weston, NE. Pikers. 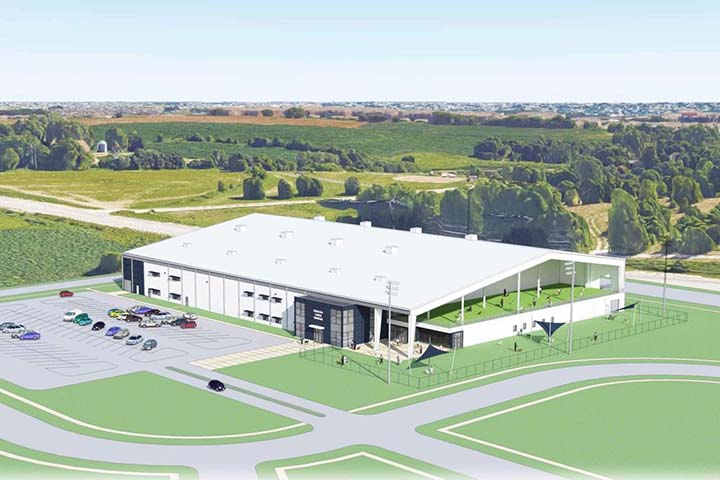