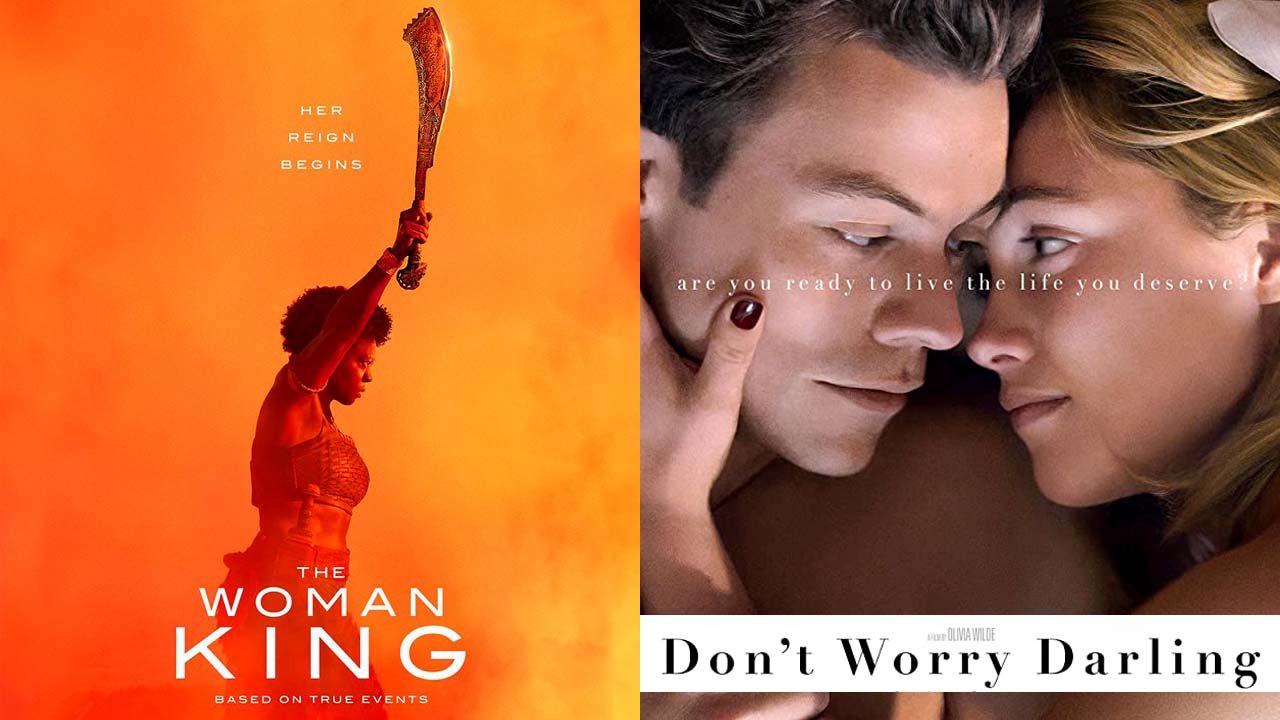 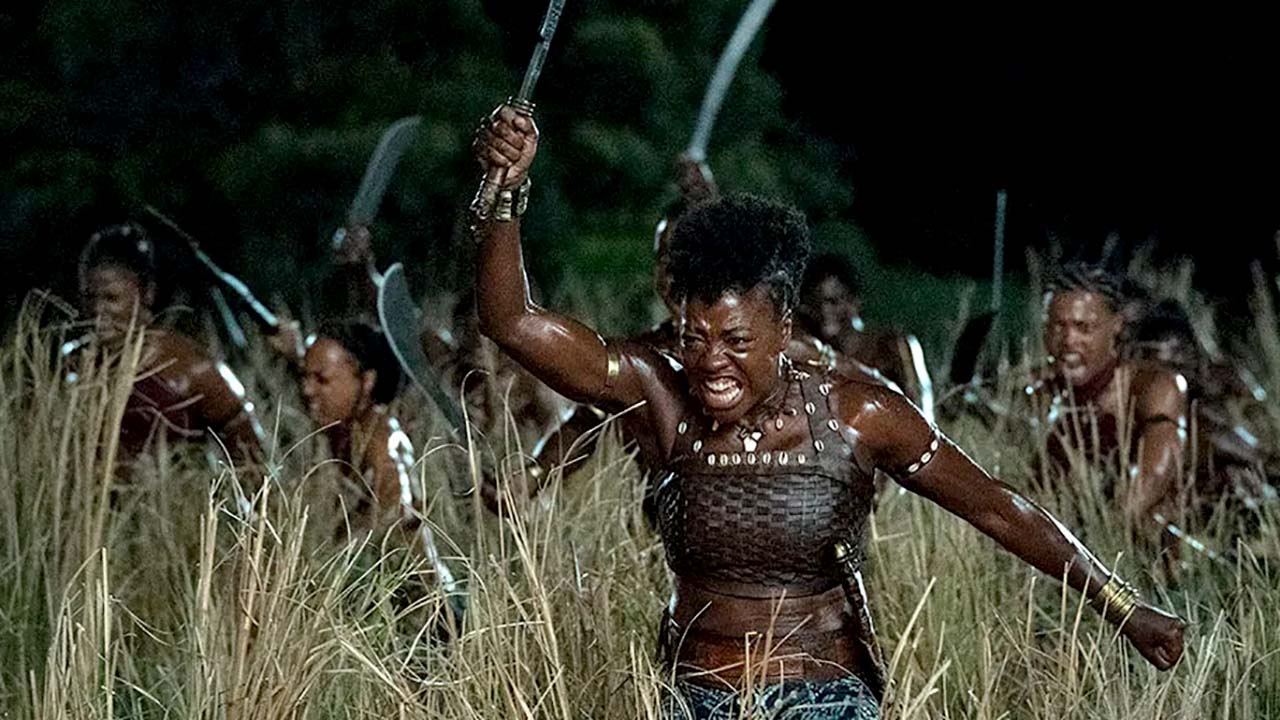 “The Woman King” shows how one of the many benefits of inclusion is the ability to learn about historical events that have never before been chronicled on the big screen.

Background: During the 19th century, the militaristic African kingdom of Dahomy (now Benin) was known for seizing men, women and children from neighboring tribes, establishing a reputation as a major supplier of slaves, trading them for goods like gunpowder, tobacco and alcohol. But then the Agojie, Dahomy’s women warriors, convinced their ruler to trade palm oil instead of captives.

Set in 1823, this story follows Nawi (Thuso Mbebu), a rebellious Dahomy teenager who refuses an arranged marriage; infuriated, her father forces her to join warrior force known as the Agoje.

(Historical fact: from the 1600s to 1904, there was an imposing, all-female regiment, the Agoje. Recalling Greek mythology, Europeans who encountered them called them Amazons.)

Commanded by ferocious General Nanisca (Viola Davis), the Agoje were at war with the Oyo Empire that is determined to destroy the reign of King Ghezo (John Boyega). Under General Nanisca’s strategic leadership, Nawi and other young recruits endure rigorous hand-to-hand training, twirling ropes and using weapons that resemble heavy, curved machetes while crawling over prickly acacia trees.

Fiercely determined Nawi not only proves herself in battle but also manages to upset the General’s usual equilibrium by stubbornly questioning tribal traditions and holding clandestine meetings with Malik (Jordan Bolger), a Portuguese explorer with Dahomy roots.

Working from a jumbled, often overly melodramatic script by Maria Bello and Dana Stevens, director Gina Prince-Blythewood (“The Old Guard”) delivers a rousing, action-packed adventure, reminiscent of spectacles like “Gladiator” and “Braveheart” with the fresh, contemporary diversity of “Black Panther.”

Yet the drama is singularly propelled by Oscar-winner Viola Davis, who — after arduous weightlifting and martial arts training — embodies the ruthless, yet protective General with multi-layered intensity.

On the Granger Gauge of 1 to 10, “The Woman King” is a sumptuous 7, now playing in theaters. 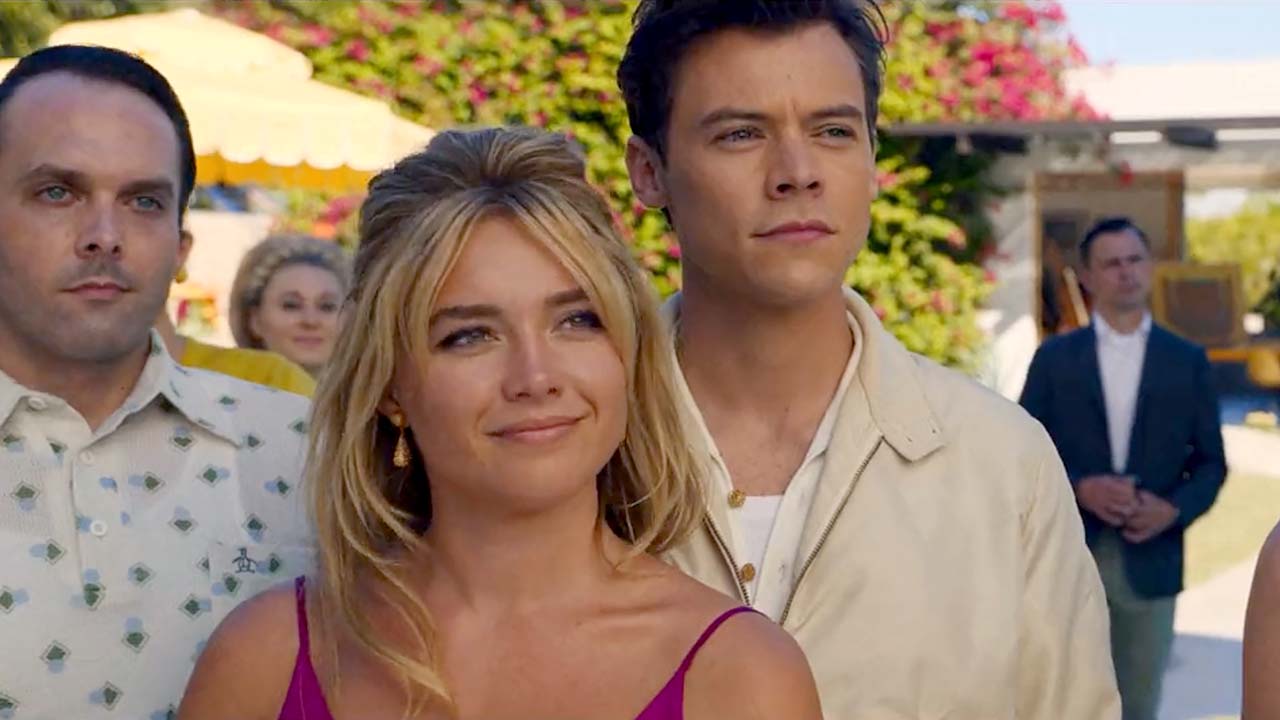 If there’s truth in the old adage that any publicity is good publicity, “Don’t Worry Darling” should blast off when the box-office opens on Friday, September 23.

After its Venice Film Festival premiere, salacious buzz about the psychological thriller was overwhelming, centering on rumors about tension between director Olivia Wilde and star Florence Pugh. Speculation centers on Wilde’s infatuation with pop-star Harry Styles, causing her split with long-time fiancé Jason Sudeikis, a friend of Pugh’s, plus Wilde’s firing Shia LeBeouf, replacing him with Styles.

Alice is friendly with her saucy neighbor Bunny (Wilde) and disturbed Margaret (KiKi Layne), who wanders around the pristine enclave like a zombie — perhaps because she went ‘off-limits’ into the desert and ‘lost’ her young son. According Victory’s creepy physician (Timothy Simons), Margaret will be well soon — but Alice suspects otherwise.

Problem is: there are too many intriguing yet meaningless distractions, like kaleidoscopic Busby Berkeley numbers and Styles’ celebrating his promotion by erupting into a wild tap-dance routine accompanied by a big band.

All this dilutes what should have been a provocative payoff, even though Pugh’s gradual self-awareness exudes a frightening deception, coupled with nervous disillusionment. And the setting evokes memories of the Manhattan Project’s highly regimented ‘secret cities’ for those who developed the atomic bomb.

On the Granger Gauge, “Don’t Worry Darling” is a flamboyant, feminist 5, opening in theaters on Friday, September 23.