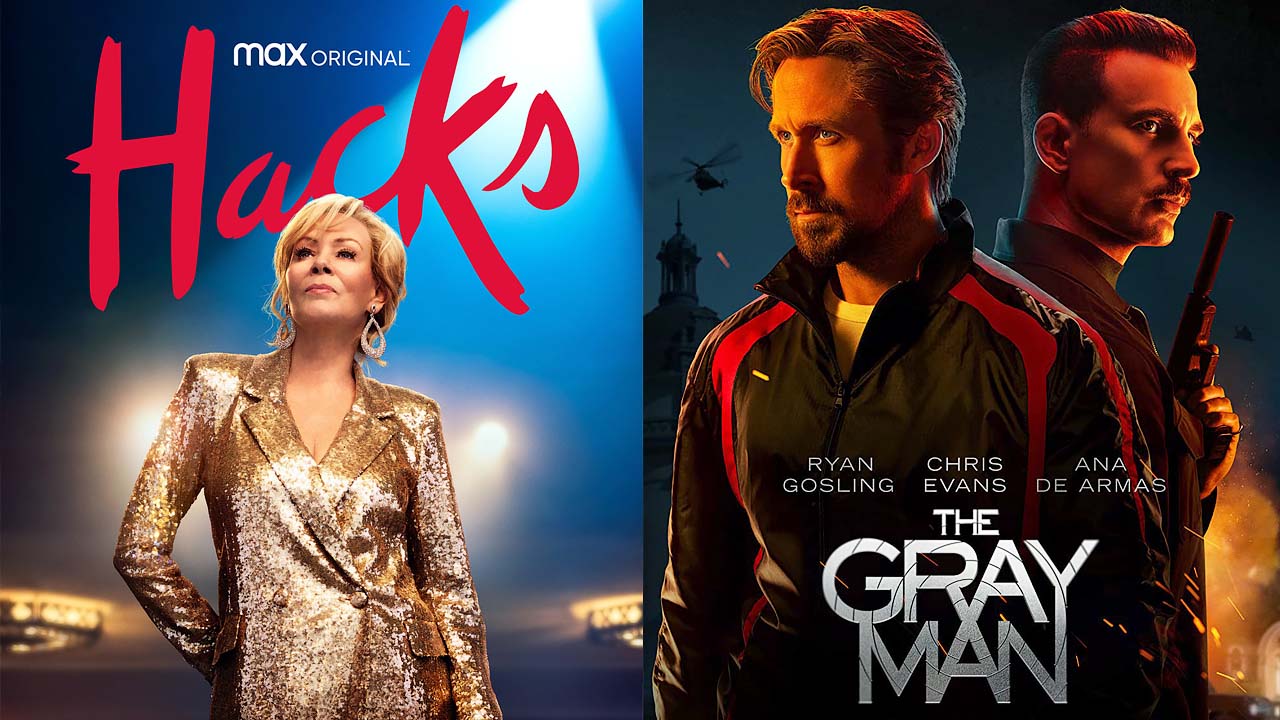 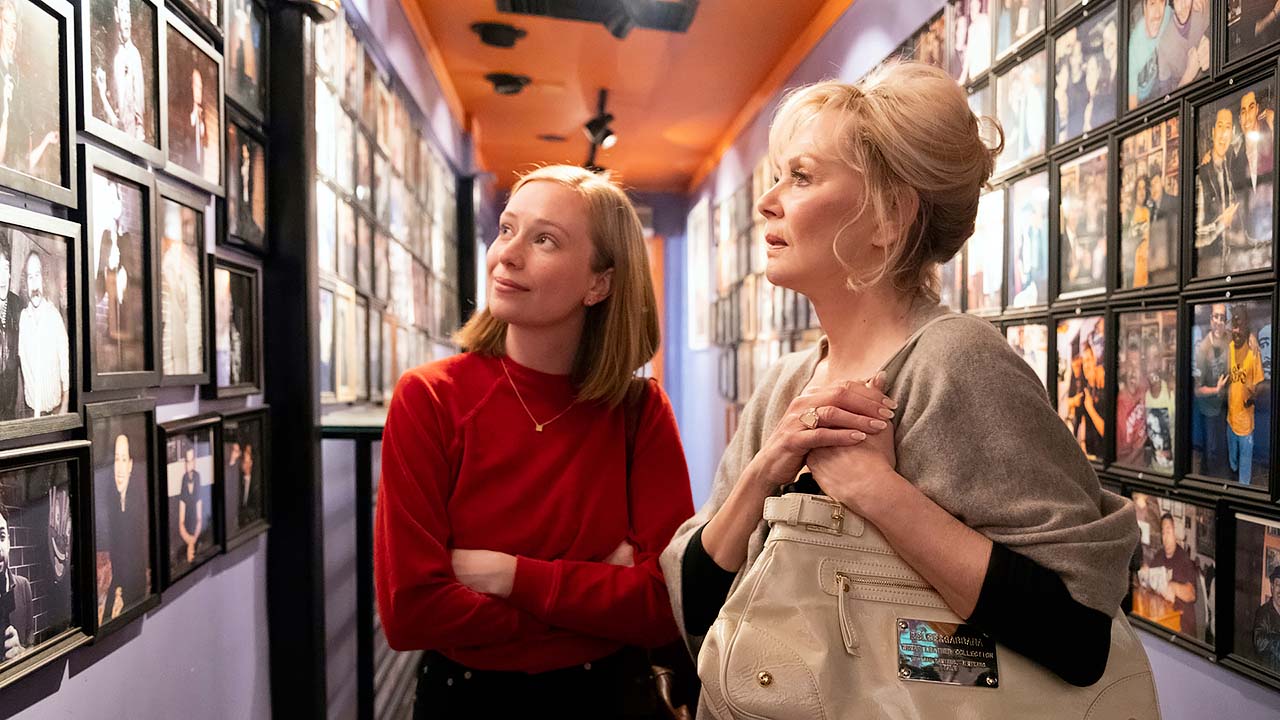 With 32 nominations and 3 Emmys, the second season of “Hacks” fulfills its promise as a comic examination of female friendship.

The series picks up where it left off — as stand-up comedy legend Deborah Vance (Jean Smart) recovers from bombing in her final Las Vegas performance, losing her long-time residency at the glitzy Palmetto Casino.

“It’s not my town anymore,” she sadly admits, acknowledging the rapidly-shifting entertainment landscape.

Ready to go on the road in Deborah’s new tour bus, her Gen-Z comedy-writing protégé Ava Daniels (Hannah Einbinder) is terrified that her boss will discover that she drunkenly sent off an incriminating e-mail detailing her negative feelings about Deborah and revealing damaging details about her personal life. It’s a ticking time-bomb waiting to explode.

After conferring with Ava, Deborah’s new ‘back-to-basics’ act will focus on more confessional material — like when Deborah ‘lost’ the late-night talk show and her husband ran off with her sister — as they travel around the country, munching on fast-food snacks and stopping for yard sale bargains at Lord ‘n’ Taylor before being upstaged at a State Fair by a pregnant cow and being abruptly ejected from a lesbian cruise.

Confidently created by Lucia Aniello, Paul W. Downs and Jen Statsky, who have become experts at pacing and timing, it’s now a solidified, consistently funny two-hander as acidic, imperious Deborah deepens the prickly dynamic, struggling not only to survive but also to mentor snide, self-destructive Ava.

On the Granger Gauge of 1 to 10, “Hacks” is an often hilarious, insightful 8, streaming on HBO Max and already renewed for a third season. 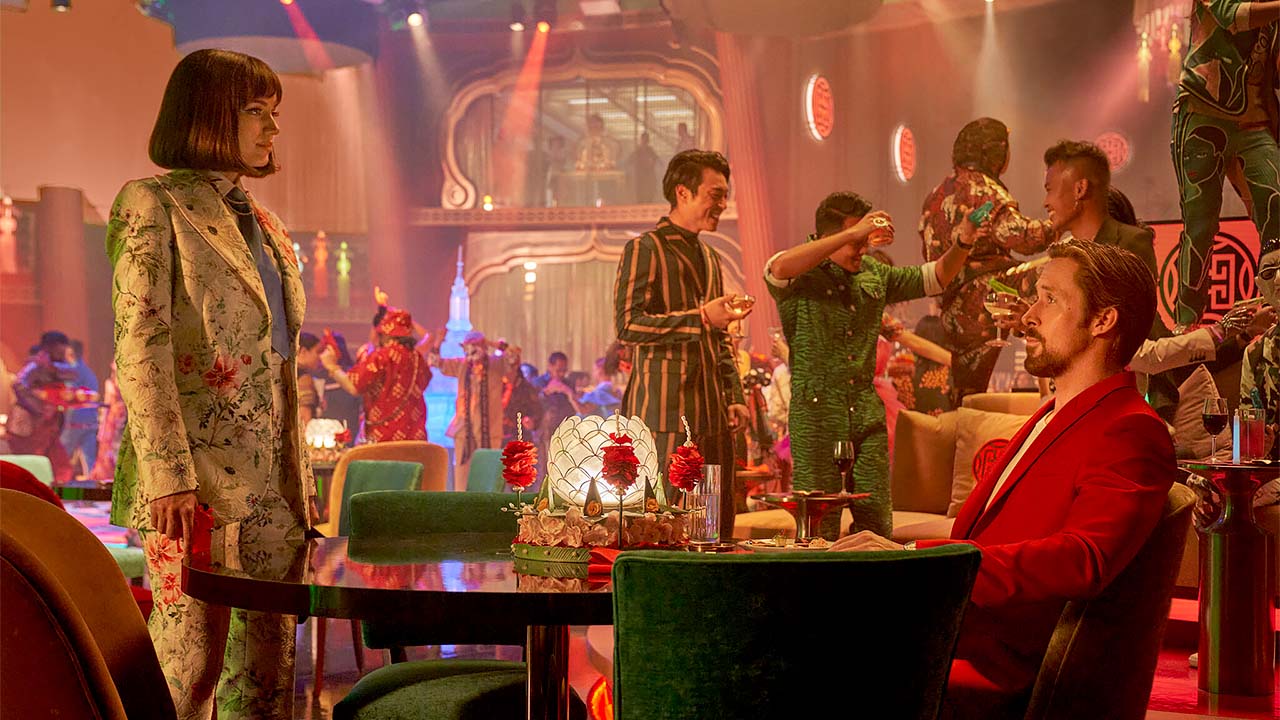 What’s the fuss about? And why is “The Gray Man,” this gun-riddled action-thriller, set for a spinoff and a sequel?

If you’re aware of current events, mass shootings in public places are simply terrifying. So when Ryan Gosling, a former CIA assassin handcuffed to a bench in Prague’s Old Town, is spotted by Chris Evans, the psychopathic CIA agent sent to ‘eliminate’ him, there’s a total bloodbath.

Since active shooter emergencies are all too prevalent these days, perhaps it’s time to stop glorifying them as escapist entertainment.

Court Gentry (Ryan Gosling) is a convicted killer who is recruited by Donald Fitzroy (Billy Bob Thornton), who offers to commute his prison sentence in exchange for his agreement to go into training as the CIA hitman known as Sierra Six.

“Does that mean ‘disposable’?” Six asks.

Yet, the most memorable brawl is between Agent Dani Miranda (Ana de Armas from “No Time To Die”) and Tamil cinema star Dhanush.

Costing a whopping $200 million and based on Mark Greeaney’s first novel in the best-selling spy series, it’s adapted by Christopher Markus, Stephen McFeely and Joe Russo, who directs with his brother Anthony Russo (“Avengers: Endgame”). But, somehow, the concept of character development was jettisoned while globe-trotting to Berlin, London, Mumbai, Vienna, and Bangkok.

FYI: Chris Evans was originally considered for the lead role but he preferred to play the villain. And every character in the film wears a Tag Heuer watch since Ryan Gosling is the brand spokesman.

On the Granger Gauge, “The Gray Man” is a frenetic, forgettable 4, streaming on Netflix.