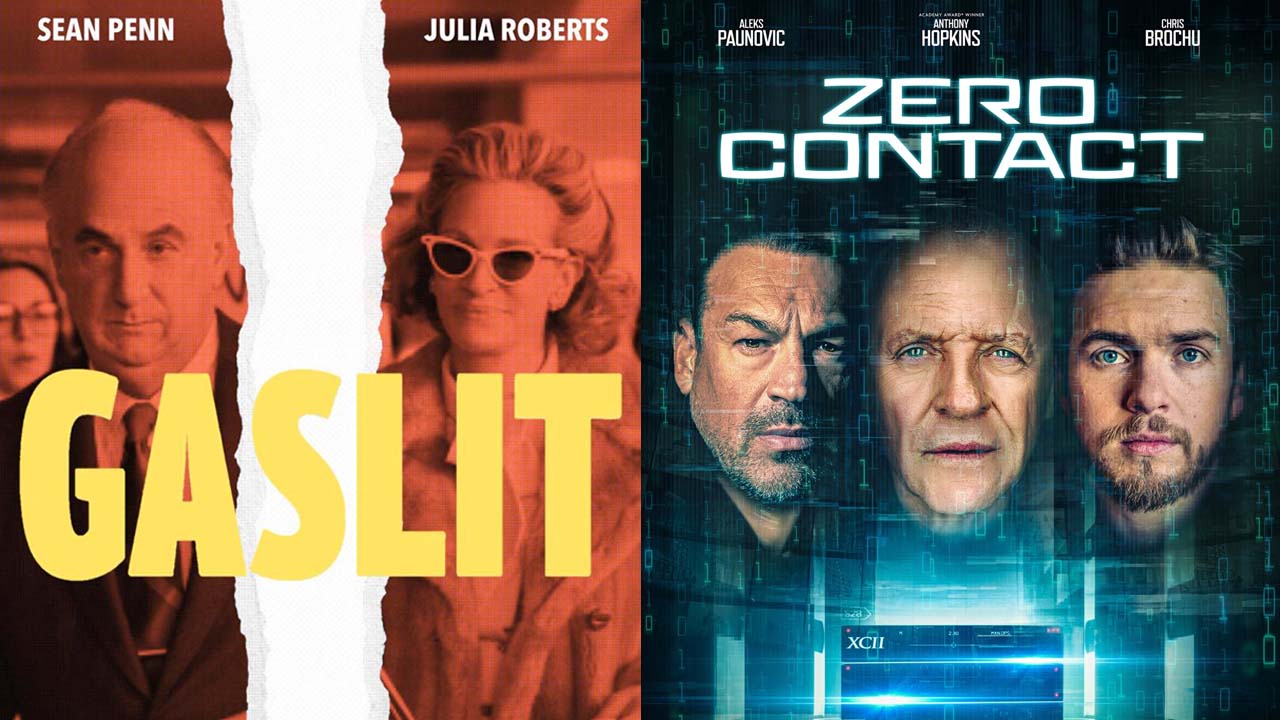 A half-century after the nation was riveted by the Watergate scandal, the Congressional committee hearings about the January 6th attack on the Capitol are eerily reminiscent of that era, as depicted in the eight-chapter Starz original miniseries “Gaslit.”

Back in the 1970s, wealthy Arkansas socialite Martha became a media star for her outspoken accusations that POTUS Richard Nixon and his cohorts were responsible for the break-in at Democratic National Committee headquarters. A pill-popping alcoholic, nicknamed “The Mouth of the South,” Martha became Watergate’s Cassandra — for which she eventually paid the price.

While gregarious Martha seemed to know all about the conspiracy and cover-up, at first no one would listen to her. Even as she gave interviews and did the talk-show rounds, she faced doubt and derision.

Adapted by showrunner Robbie Pickering (“Mr. Robot”) from the Slate podcast “Slow Burn: Watergate” and empathetically directed by Matt Ross (“Big Love”), it captures Washington D.C.’s culture of complicity and cultural bitterness as it relates several personal stories, relentlessly cutting from one to another.

“I really didn’t want to make a show that was a Wikipedia rundown of Watergate,” states Pickering in the press notes. “I’m more interested in how complicity destroys people.”

On the Granger Gauge of 1 to 10, “Gaslit” is an addictive, intriguing 8, streaming on Starz and accessible via Hulu. As an avid Anthony Hopkins fan, I’ll see any of his movies BUT here’s an oddity: “Zero Contact.”

Reportedly produced remotely in 17 different countries during the 2020 global pandemic, it’s intended to be a high-tech, sci-fi thriller.

Making his directing debut, producer Rick Dugdale focuses on widower Finley Hart (Hopkins) a mysterious billionaire who is, allegedly, dead from kidney failure. That doesn’t stop the tech entrepreneur from masterminding what passes for a plot by Cam Cannon (“Deadlock”).

From the netherworld, Finley is intent on reinstating something he left unfinished called the “Quantinuum Initiative,” involving teleportation before a global disaster occurs — which requires the use of a “machine that runs on dark matter reactor.”

Each of Finley’s minions is supposed to input a secret code to activate the Quantinuum Initiative. But since they don’t understand what’s happening (nor do we), they’re somewhat reluctant. Rather predictably, there’s an uninvited, unwanted intruder who is up to no good. All of this Zoom-recorded derring-do is punctuated by a barrage of technobabble, signifying nothing.

Most disturbing of all, when the callers are placed ‘on-hold,’ we’re forced to repeatedly listen to “The Pina Colada Song” … that is, when the electronic score by Anders Niska and Klas Wahl isn’t providing distraction.

Anthony Hopkins always oozes charisma, inviting viewers into his Southern California home, where he delivers mind-melding monologues. He ruminates about art and science, in addition to playing one of his own musical compositions on the piano. But that’s not enough to save this cinematic waste of time.

Originally released as “the world’s first star-powered feature film NFT,” it’s unknown whether anyone ever purchased it.

On the Granger Gauge, “Zero Contact” musters a barely coherent, tedious 2, available to rent or buy on Amazon Prime, Vudu and Apple TV+.