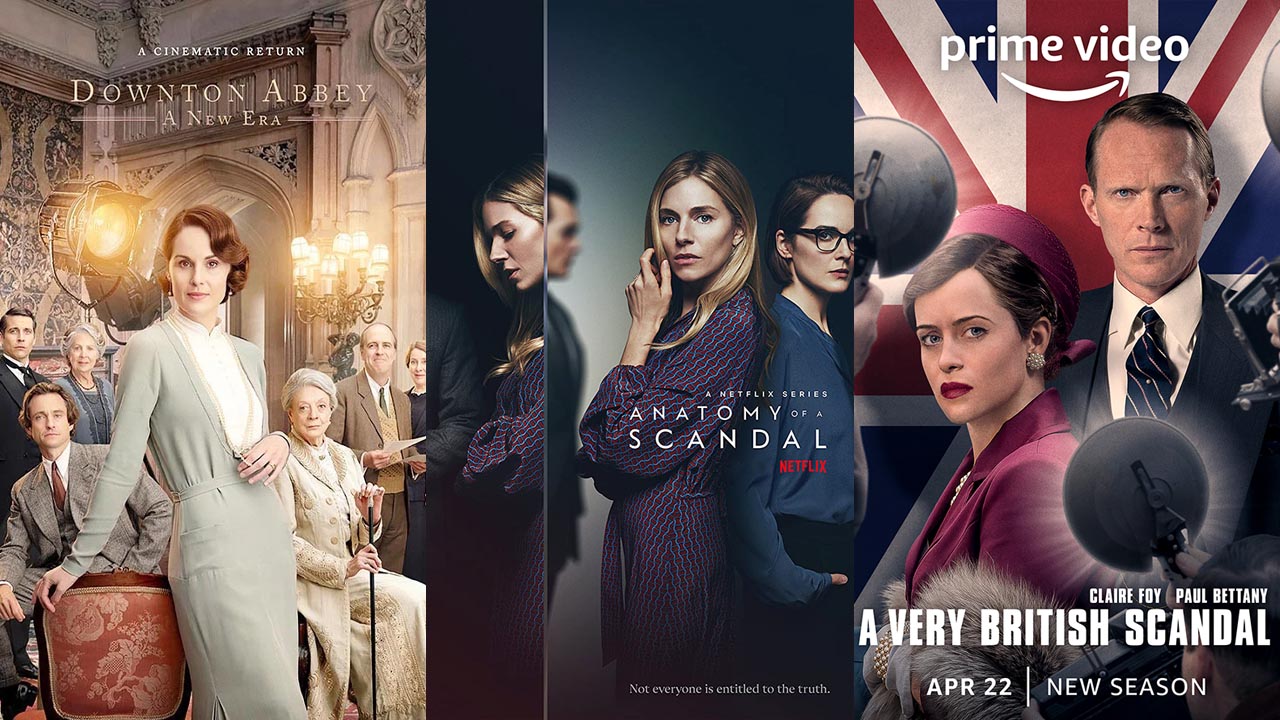 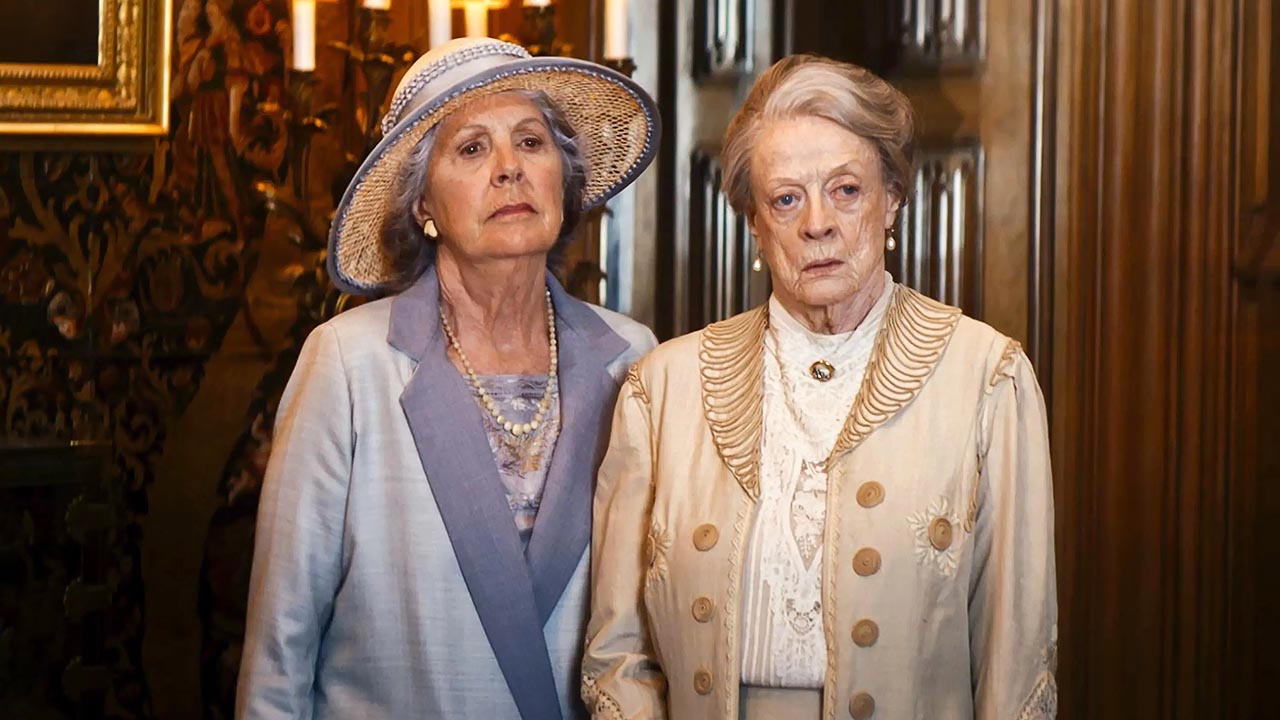 If you’re an avid fan of the PBS series and followed the franchise onto the big screen, you should relish the “Downton Abbey: A New Era” reunion with the inhabitants of the Crawley’s stately country house who have become so familiar. But if you’re not acquainted with their backstories, this sequel may be a bit bewildering.

After a posh wedding sequence, Dowager Countess Violet (Maggie Smith) reveals that she has inherited a villa on the French Riviera from the Marquis de Montmiral, with whom she spent an idyllic week there six decades earlier — before either was married.

Although the Marquis’ widow is resentful, his son graciously invites Lord Robert Grantham (Hugh Bonneville) and his extended family for a visit. Inevitably, the trip sparks controversy about Lady Violet’s past and the legitimacy of Robert’s title.

Meanwhile, their sojourn is perfectly timed since Lady Mary (Michelle Dockery) has agreed to allow a Hollywood director (Hugh Dancy) to film a Victorian melodrama at Downtown Abbey, reasoning that British Lion’s hefty location fee will cover necessary roof repairs. Of course, their presence excites and intrigues the servants.

“The modern world comes to Downton …”

Written once again by series creator Julian Fellowes (HBO’s “The Gilded Age”) and directed by Simon Curtis (“Woman in Gold”), the period drama, set circa 1929, veers between Yorkshire and the South of France and is fraught with emotional complications.

FYI: On the Côte d'Azur, Lady Bagshaw and Mr. Carson are mistaken for a couple; off-screen, Imelda Staunton and Jim Carter have been married for years, and director Simon Curtis is married to Elizabeth McGovern.

On the Granger Gauge of 1 to 10, “Downton Abbey: A New Era” is a highly satisfying, sentimental 7, playing in theaters.

Anatomy of a Scandal 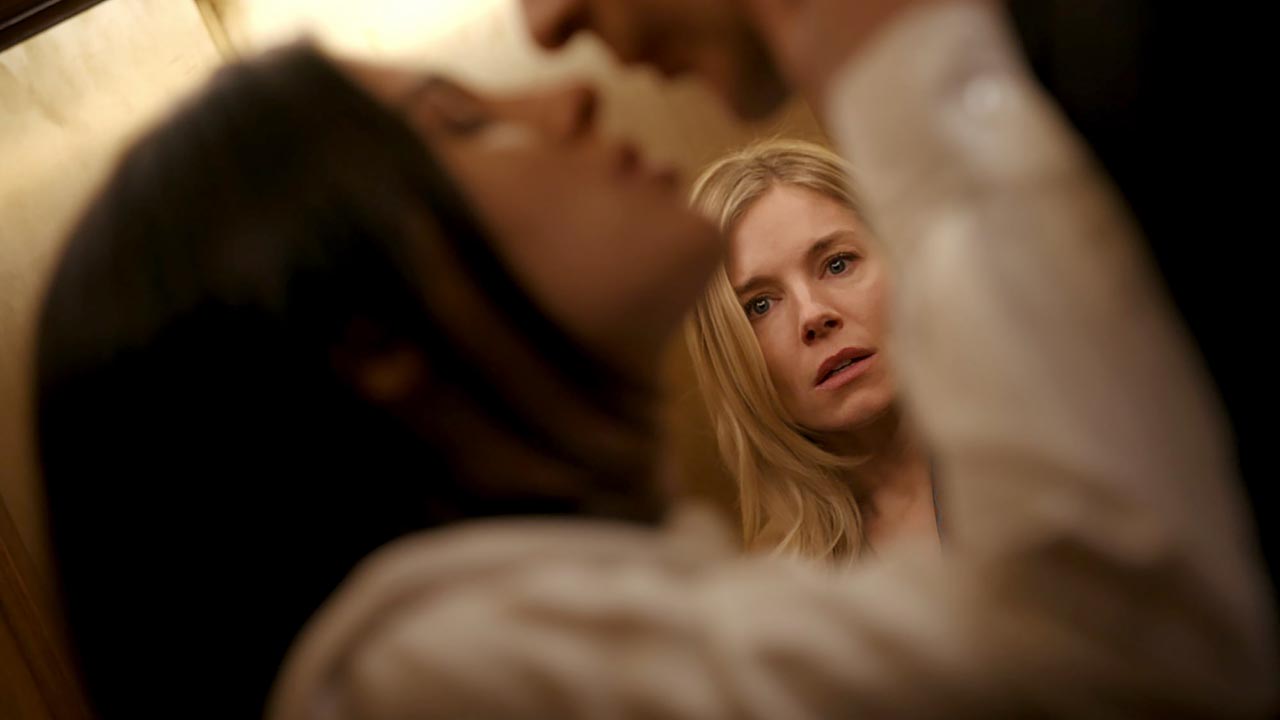 If you’ve been eagerly anticipating the release of the new “Downton Abbey” movie, start by admiring the versatility of Michelle Dockery playing a London barrister determined to convict a high-profile rapist in the six-part Netflix series “Anatomy of a Scandal.”

Arrogant, aristocratic James Whitehouse (Rupert Friend) is a respected Member of Parliament; he’s a Tory government minister who has a longtime, close friendship with the Prime Minister (Geoffrey Streatfield) since they were both members of the elite Libertine Club at Oxford University.

Charming James and his attractive wife Sophie (Sienna Miller), who also went to Oxford, live in London with their two children and a nanny.

Suddenly — and quite unexpectedly — their seemingly idyllic, entitled lives are disrupted when he’s accused of rape by one of his aides, Olivia Lytton (Naomi Scott) with whom he, admittedly, had an adulterous affair.

As the story unfolds, no-nonsense Prosecutor Barrister Kate Woodcroft (Michelle Dockery) faces off against Defense Barrister Angela Regan (Josette Simon), although it seems workaholic Woodcroft has some dark secrets of her own, deeply hidden in her past, noting: “Prosecuting sexual assault is as urgent as it is frustrating.”

Curiously, however, the focus seems to be on distraught Sophie’s reaction as she listens to the intimate details of James’ five-month-long liaison which led to Olivia’s graphic accusation of rape. Sophie’s apparent belief is that her devious husband is “a bit assertive but not brutish.”

FYI: The fictitious Libertine Club is based on the real-life Oxford University drinking-and-dining Bullington Club that originated in 1780 as a hunting-and-cricket club.

On the Granger Gauge, “Anatomy of a Scandal” is a suspenseful 7 — streaming on Netflix. 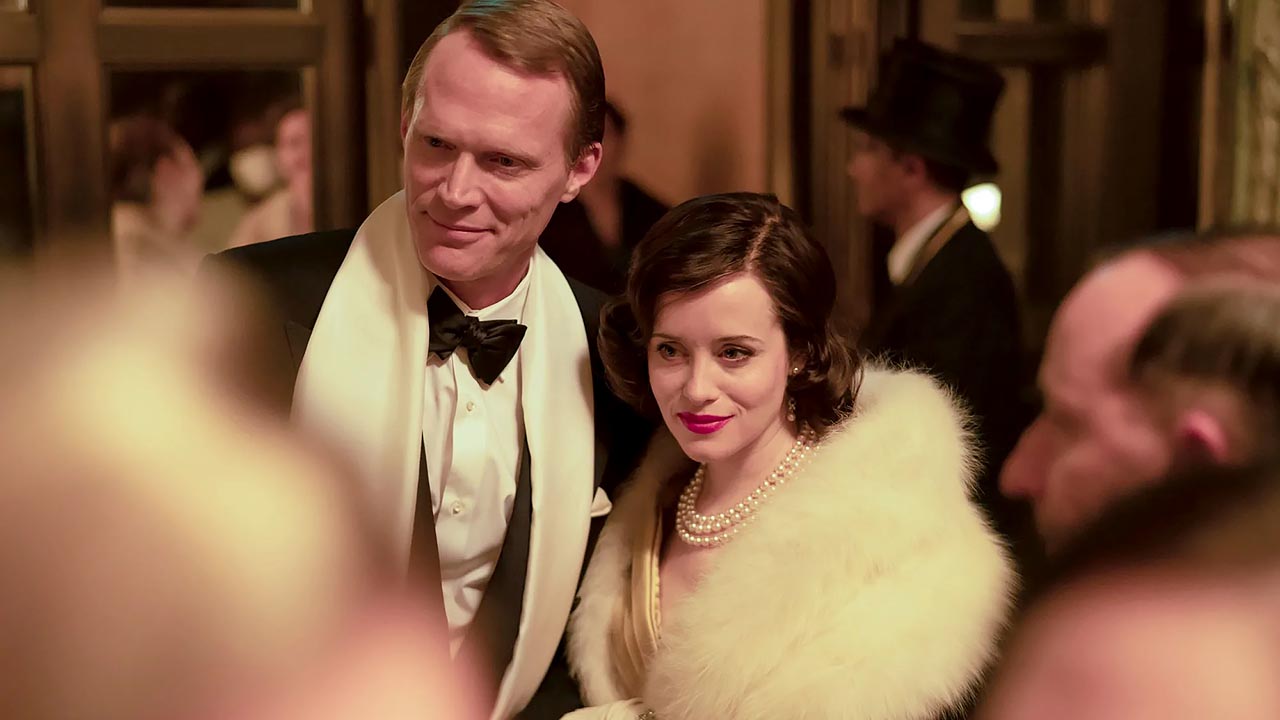 Based on a true story, “A Very British Scandal” delves into the notorious sex scandal that riveted Britain in 1963. It revolves around arrogant, ambitious Margaret Whigham, born in Scotland to a self-made Scottish textiles millionaire who moved the family to New York when she was 14.

A captain in the British Army during W.W. II, Ian Campbell inherited the Duke of Argyll title when a very distant cousin died without an heir. Already unhappy in his second marriage, dissolute Ian was intrigued not only by Margaret’s beauty but also by her generous dowry which she used to renovate and lavishly refurbish crumbling Inveraray Castle in Scotland.

When he wasn’t gambling or drunk, Ian’s passion was directed toward futile efforts to salvage a Spanish galleon that sank off the nearby coast. Meanwhile, he collected compromising Polaroid photographs of Margaret — wearing nothing but her signature pearls — which he used to publicly ‘shame’ her in court.

When their marriage was dissolved, the judge condemned Margaret as a promiscuous woman with a “debased sexual appetite.”

In press notes, screenwriter Sarah Phelps said that the duchess’s tawdry case and the media furor it inspired marked “the end of an era.” It was “the birth of a different kind of journalism, and a way of writing about sex and scandal in a very, very prurient way.”

Defending the duchess, Claire Foy (“The Crown”) notes: “She lied and she cheated, and she did all sorts of really awful things. (Yet) In her defense, they were also done to her.”

Unfortunately, director Anne Sewitsky eschews any inherent humor, which makes the three-part melodrama a bit tedious as it evolves.

On the Granger Gauge, “A Very British Scandal” is a sordid 6, streaming on Amazon Prime Video.