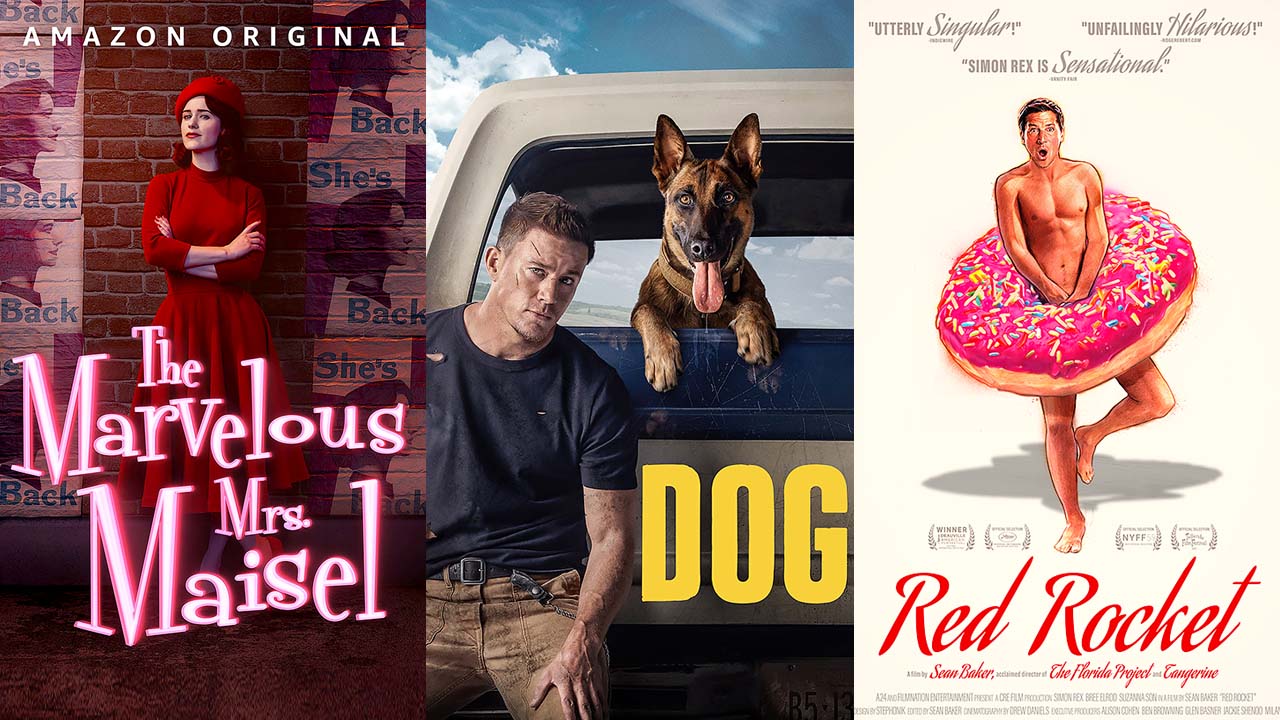 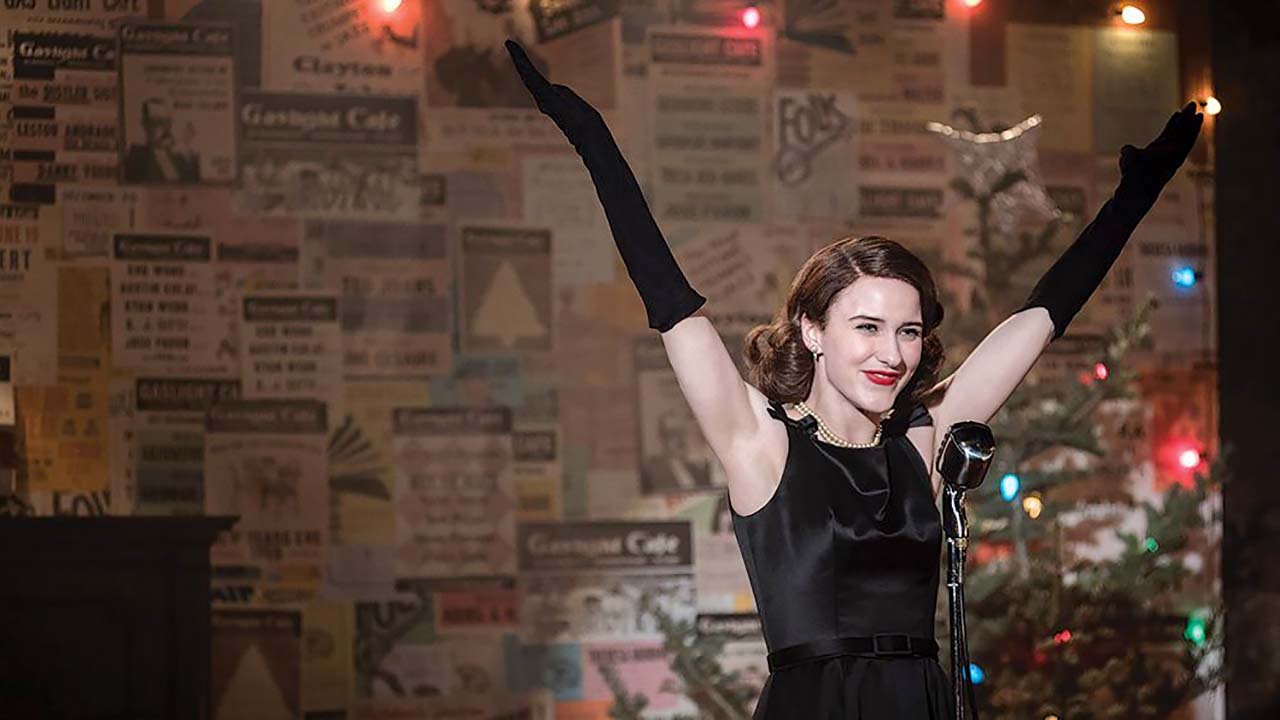 If you haven’t seen “The Marvelous Mrs. Maisel,” you’ve been missing a screwball comedic delight. Season 4, set in the tumultuous 1960s, a decade of cultural awakening, once again revolves around the trials and tribulations of a Manhattan-based stand-up comic pioneer, played by Rachel Brosnahan.

Season 3 concluded with Miriam “Midge” Maisel being abruptly fired by crooner Shy Baldwin (Leroy McClain) from their eagerly-anticipated European-tour, placing her at odds with her cantankerous manager/best-friend, Susie (Alex Borstein), who gambled away Midge’s earnings.

Declaring, “I’m not ready to be a failure yet,” along with “I wanna be me every time I go out on that stage,” indomitable Mrs. Maisel becomes MC at The Wolford strip club, where she’s determined to improve the strippers’ working conditions and upgrade the club’s tacky atmosphere/clientele.

Midge’s devotion to her job appalls her staid Jewish father Abe (Tony Shalhoub) and humiliates her match-making mother Rose (Marin Hinkle). But, as an Upper West Side single mother, supporting her family, Midge has gotta work.

Institutionalized after her disastrous Broadway show, rival comic Sophie Lennon (Jane Lynch) is now also Susie’s client and controversial Lenny Bruce (Luke Kirby) comes back into Midge’s life, just as his career is coming to a close. In real life, Bruce was convicted of obscenity in 1964, causing him to be blacklisted from every major comedy club in the country.

On the Granger Gauge of 1 to 10, the eight-episode 4th season of “The Marvelous Mrs. Maisel” is an energetic, amusing 8. Sources say the series, which has already won 20 Emmys, will conclude after season five. So I’m curious to see where Midge’s journey will end. 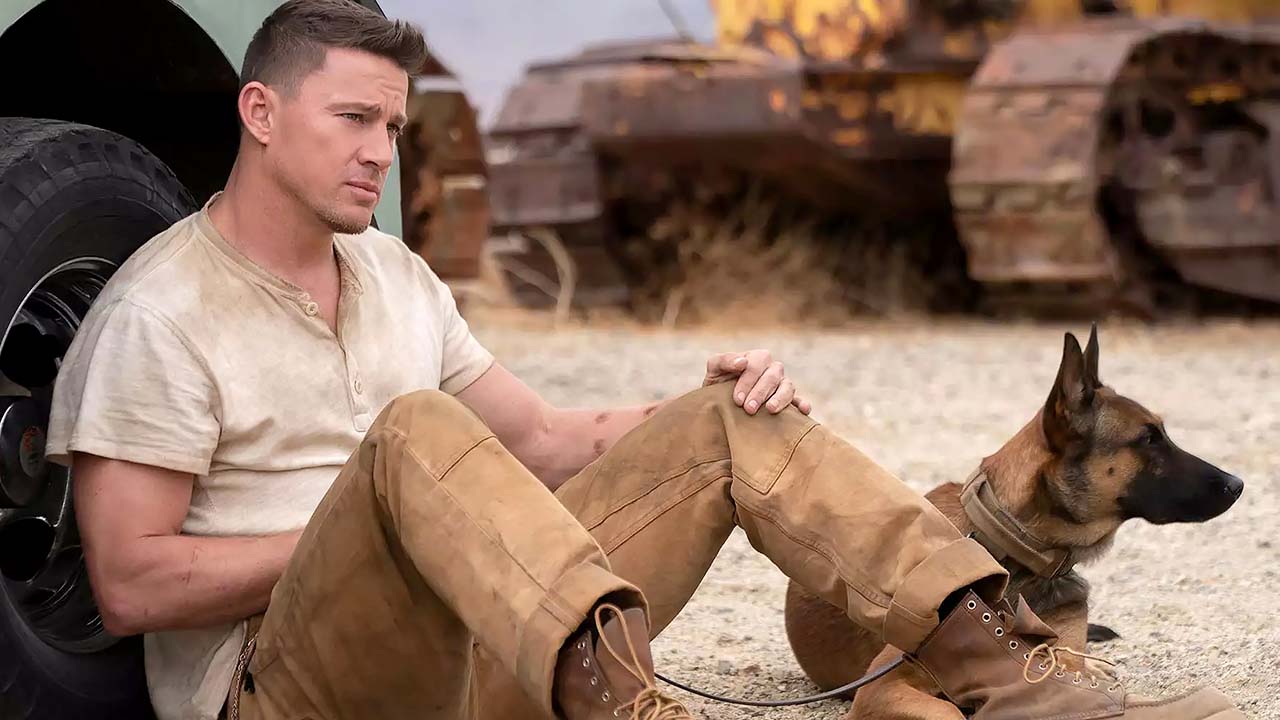 Older moviegoers have had fewer and fewer choices these days. So let me bring Channing Tatum’s heartfelt “Dog” to your attention.

“Dog” is a buddy dramedy that follows the misadventures of two ‘broken’ former U.S. Army Rangers, paired against their will, on a Pacific Coast road trip that ignites the ‘healing’ process for both.

While Army Ranger Briggs (Channing Tatum) is eagerly awaiting his next overseas deployment somewhere in the Northwest, he is ordered to report to Fort Lewis to pick up an unruly Belgian Malinois named Lulu and deliver her to her former handler’s funeral in Nogales, Arizona.

So these two bruised and battered survivors of numerous tours in Iraq and Afghanistan are reluctantly stuck together in Briggs’ 1984 Ford Bronco for the 1,600-mile trip. Despite his adamant denials, Briggs still suffers from brain injuries, while PTSD-scarred Lulu has also been severely traumatized.

Along the way, they seek shelter in a metal barn during a thunderstorm and are attacked by a demented cannabis farmer (Kevin Nash) and his psychic wife (Jane Adams). In San Francisco, they’re arrested when Briggs pretends to be blind to score a free hotel room. But then when thieves steal Briggs’ belongings, Lulu is able to track them down.

Although they look like German Shepherds, Belgian Malinois are considered a breed better suited to police/military work. Previously, Carolin and Tatum served as executive producers on a 2017 HBO documentary “War Dog: A Soldier’s Best Friend.”

On the Granger Gauge, “Dog” is a sentimental 7, available on Blu-ray and DVD, plus streaming on Prime Video, Apple TV and Vudu. 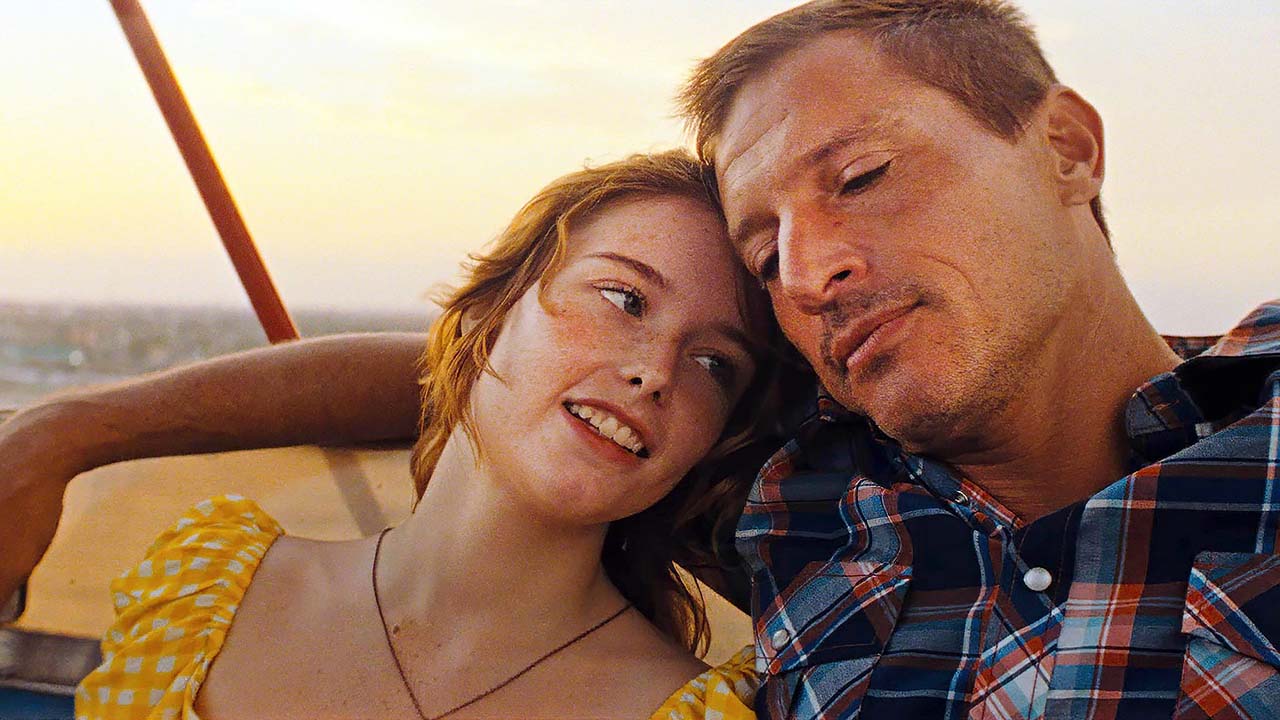 Drawn to exposing the soft, white underbelly of our society, filmmaker Sean Baker follows “The Florida Project” (2017) with “Red Rocket,” a cinematic portrait of a former ‘adult film’ star trying to get a grip on life.

Not that Mikey’s welcome. He isn’t — particularly when he coaxes Leondria (Judy Hills), the local drug dealer for whom he once worked, to give him bags of weed to peddle to nearby oil riggers.

One-time MTV VJ Simon Rex began his career as ‘Sebastian’ in several solo pornographic films, so he knows ‘the scene’ well enough to be totally convincing as what’s termed ‘a suitcase pimp’ — a hustler who lives off female talents in the adult film world.

While Sean Baker and his writing partner, Chris Bergoch, set this story against a backdrop of the 2016 Presidential election, they avoid political controversy in an era before the #MeToo movement, and Red Rocket is slang for a dog’s member.

Most of the cast are nonprofessionals whom Baker and his wife, producer Samantha Quan, recruited while filming in Texas City. But as pivotal Strawberry, Baker and Quan recalled seeing Suzanna Son outside Los Angeles’ ArcLight Theater, where Baker gave this aspiring actress his card.

On the Granger Gauge, “Red Rocket” is a seductively salacious 6, streaming on Prime Video, Apple TV, Direct TV and Vudu.