Granger At The Movies: The Undoing, Christmas Chronicles 2, Happiest Season 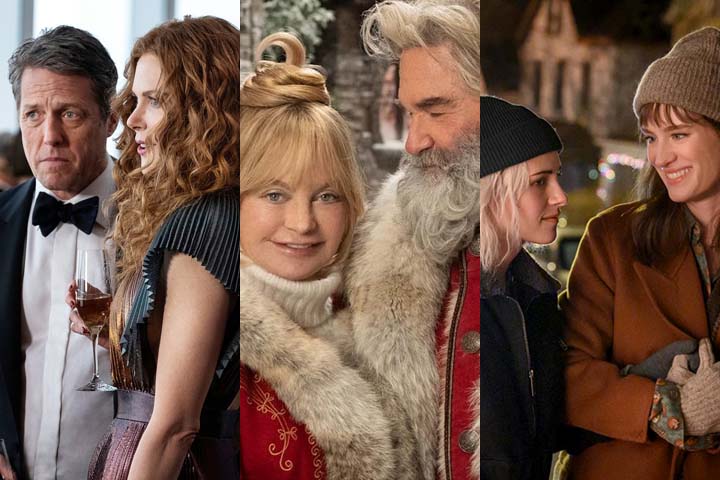 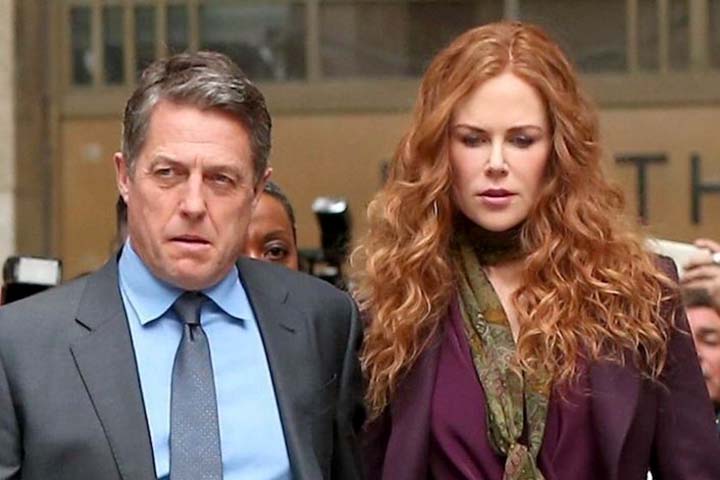 Grace barely knows the victim apart from a few brief encounters since their sons attend the same elite Upper East Side prep school. Yet over the next few episodes, the marital melodrama deepens, probing the dilemma: “Who can I trust?”

“Their lives are artificial constructs in a certain way,” says Kelley. “The belief that if you get the right job and your kids go to the right school and you jump through the right societal hoops—there’s an illusion to that construct, and what happens when the perpetrators of that illusion begin to believe their own false narratives?”

Based on Jean Hanff Korelitz’s best-selling 2014 novel You Should Have Known, there’s obviously deep trouble lurking just beneath the superficial veneer of the Frasers‘ perfect lives. As a result, it’s a nail-biter—until the final segment reveals whodunit.

Although Nicole Kidman and Hugh Grant had never worked together before, they achieve great specificity. Statuesque Kidman embodies the role of a devoted wife overwhelmed by her husband’s potential for perfidy, while Grant oozes endearing compassion and seductive charm.

On the Granger Gauge of 1 to 10, The Undoing is a suspenseful 7, an addictive crime thriller. 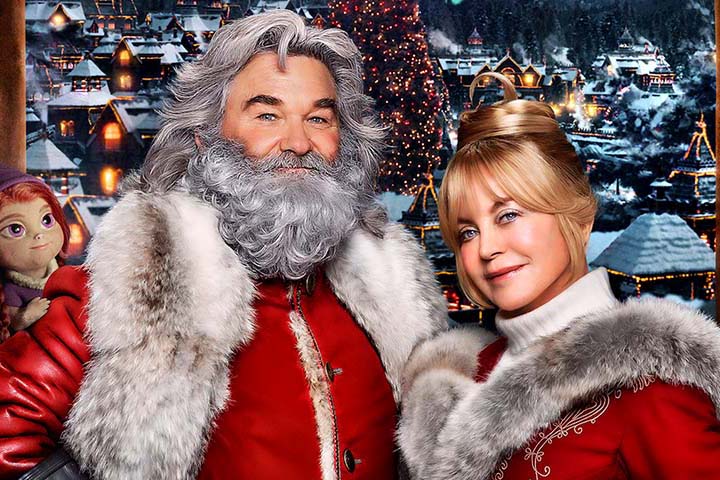 To get into the holiday spirit—you may be wondering what’s new at the North Pole.

In Christmas Chronicles 2, Kurt Russell and Goldie Hawn team up for the first time in 30 years—since their 1987 comedy Overboard—to play Santa and Mrs. Claus.

The story picks up two years after the first movie. A ‘true believer’ in Santa Claus, Kate Pierce (Darby Camp) is now into self-centered teenage rebellion, furious that she has to spend her Christmas vacation in Cancun, Mexico, with her widowed mom Claire (Kimberly Williams-Paisley), her older brother Teddy (Judah Lewis), her mom’s beau Bob (Tyrese Gibson) and his son Jack (Jahizer Bruno).

She’s into serious sulking when nefarious Belsnickel (Julian Dennison), a banished elf-turned-human with a New Zealand accent, sends unsuspecting Kate and Jack through a wormhole to the North Pole.

Then they’re off on an Arctic action-adventure, complete with sleigh chases that eventually take Kate back in time to Boston’s Logan International Airport in 1990. That’s where Santa teams up with Darlene Love for an impromptu musical number—The Spirit of Christmas—with stranded holiday travelers.

Columbus slyly inserts some elf-centric fandom fun by having the Santa’s Village Theater playing Elf. Then when the elves are infected with ‘Elfbane,’ the marquee subtly switches to Bad Santa.

The Yulish (Elvish) dialogue was created by Game of Thrones language consultant David J. Peterson. And you can glimpse Chris Columbus’ real-life daughter, Violet, as the airport cashier who gives Kate grief over a $20 bill.

Bottom line: there’s a family-friendly life-lesson that Christmas is more about who you celebrate the holiday with, rather than where you celebrate it.

On the Granger Gauge, Christmas Chronicles 2 is a sweetly sentimental 7—streaming on Netflix. 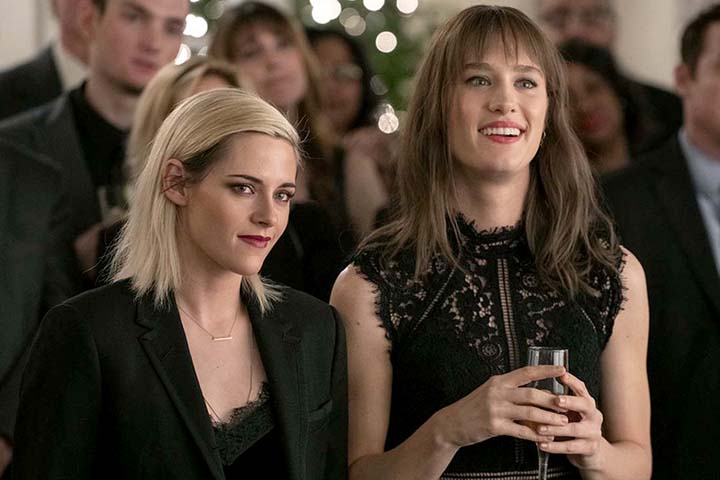 Don’t get me wrong. I’m all in favor of diversity and inclusiveness, but Happiest Season, a lesbian update on Guess Who’s Coming to Dinner? doesn’t have a shred of believability.

Since her parents died, Abigail—a.k.a. Abby (Kristen Stewart)—has never been into the holiday season. Despite that, her live-in girl-friend, Harper (Mackenzie Davis), impulsively insists that Abby come home with her to celebrate with her family.

Problem is: closeted Harper hasn’t ‘come out’ to her conservative parents: hyper-judgmental Ted Caldwell (Victor Garber), who is running for mayor in their small Pennsylvania town, and uptight Tipper (Mary Steenburgen), who’s determined to get a proper family photo on Instagram.

“I can assure you this family has nothing to hide,” brags Ted to a prospective supporter.

So reluctant Abby must pretend she’s Harper’s straight, single roommate, which certainly hampers her plans to propose marriage to Harper on Christmas morning.

Superficially scripted by Mary Holland and actor-turned-director Clea DuVall, it’s a glossy Christmas rom-com that underscores the universal desire for acceptance by your loved one’s family, along with the fear of rejection.

“I’d never seen a movie that really represented my experience,” openly gay DuVall explains. “Any LGBTQ+ people were, if they were there at all, side characters.”

Winner of several Emmys for Schitt’s Creek, Dan Levy is the saving grace. His sensitive portrayal of the incredulous ‘best-friend’ delivers the most heartfelt moments, particularly his observations about empathy and coming-out.

On the Granger Gauge, Happiest Season is a frosty, formulaic 5, making the Yuletide gay.