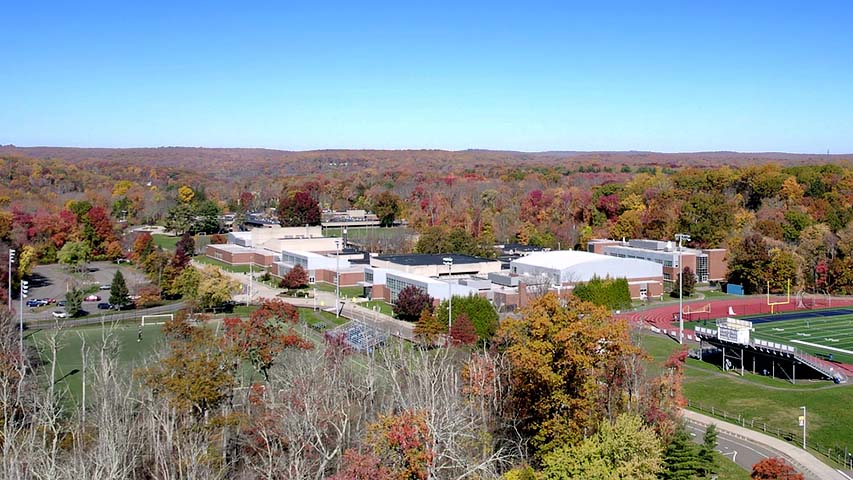 The initial budget proposal submitted by the school district administration to the Board of Education on January 5 requests a $1.9 million increase in operating funds, a growth of 3.39 percent to a total of $58.3 million for the 2023-24 fiscal year.

Salaries and wages, which historically represent about 60 percent of the budget, are anticipated to increase by 2.63 percent. At the same time, the cost of employee benefits decreases slightly, down by about $68,000.

Finance Director Phillip Cross explained the benefits saving, saying that a new contract with the teachers union reduces costs by shifting to a high-deductible health insurance plan. Weston educators had previously been covered by the increasingly expensive State Partnership Plan.

Meanwhile, the district is about to be hammered by energy costs. The budget anticipates gas and electric bills higher by $314,000 as stabilized price contracts expire and the cost of supply soars.

That increase may be a conservative estimate. In a budget workshop on January 6, Mr. Cross told Board members that bills arriving at the end of the month will give a more accurate view, very possibly a higher one, of what the school district will actually have to pay next year.

Total headcount for the district appears to remain essentially unchanged, but several new positions will be created and several will go away.

The budget proposal requests adding a third assistant director of Pupil Services and Special Education, which would allow dedicating one such position to each of the grade groups PK–3, 4–8, and 9–12. Much of the focus of these positions will be on guiding students through the major transitions of their school careers.

The budget reduces para professional headcount by 2.6 FTEs (full-time equivalents). Superintendent Barbiero urged the Board to add a position for an assistant in Pupil Services and Special Education to reduce the administrative burden on educators.

Special Education costs themselves, often a source of budget volatility, appear to be stable. Director Tracy Edwards told the Board that placements will be up next year, which means transportation will be as well, but placement costs will be lower. Anticipated expenditures for out-of-district tuition and settlements are expected to shrink as well, so the budget for those costs decreases by one-half million dollars.

“We want to be the standard in education,” said Superintendent Barbiero at the beginning of the Board meeting. “We aspire to be exemplary.”

If the Board of Education agrees, the district plans to place great emphasis on professional development by making it an ongoing process driven by full-time curriculum instruction leaders (CILs) who focus on critical subject areas like math, science, reading, language arts, and social studies. The focus varies by school.

This is a change from the current role of CILs, who are half-time classroom teachers and half-time curriculum leaders.

In each of the schools, the proposed budget also anticipates improvements to digital learning assets: replacing obsolete iPads and Chromebooks, increasing the number of smartboards, and upgrading wireless infrastructure.

The budget proposal lists capital improvement items totaling just over $856,000, but estimates at this early stage of the process are typically preliminary at best. The picture usually gets clearer in the spring, when the district’s capital needs are combined with those of the Town and put before the Board of Finance.

The Board of Finance begins its review on March 9.