“The Ivy Hero,” Righting a Wrong of History 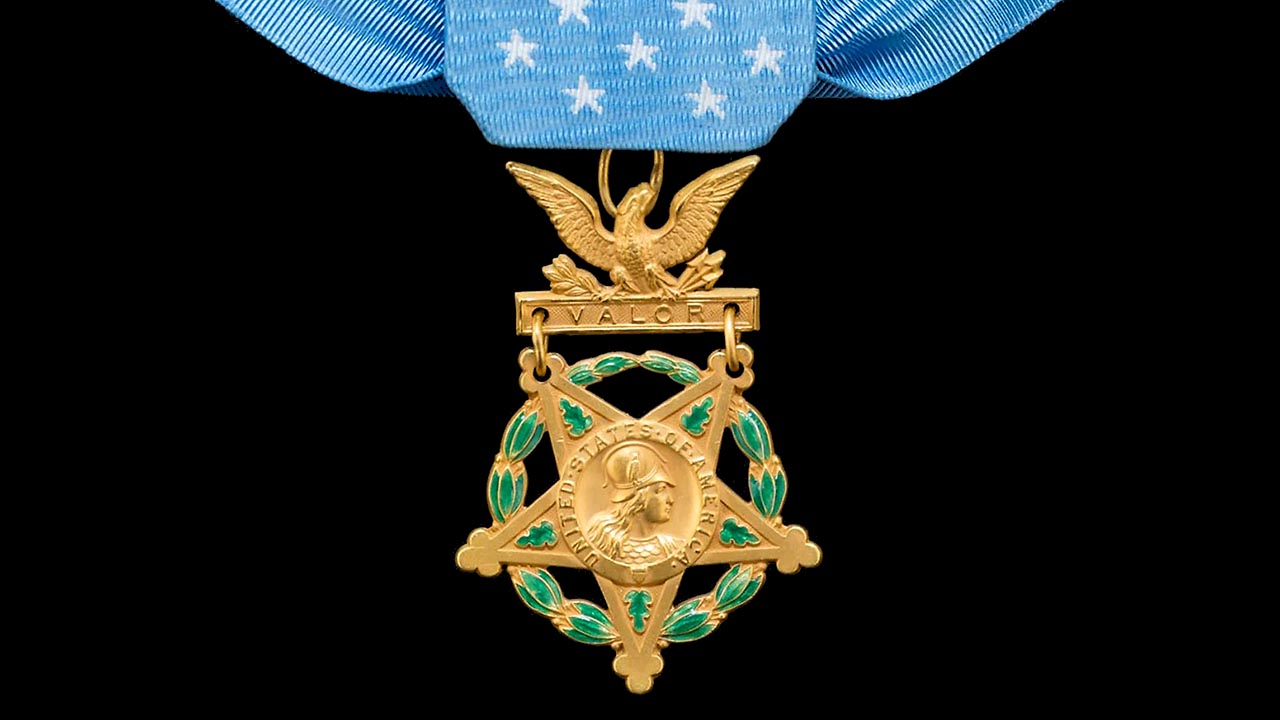 Published just before Veterans Day, “The Ivy Hero: The Brave Life of Sergeant William Shemin,” a new book by Weston author Dan Burstein with his cousin Sara Shemin Cass, tells the stories of William Shemin and Henry Johnson, each a hero of the first World War, each denied the Medal of Honor because of religion or race.

That omission was corrected in 2015 by President Barack Obama after a decade of lobbying by Elsie Shemin-Roth, Mr. Shemin’s daughter, for a new law to reopen World War I files and posthumously honor soldiers who had been passed over for the nation’s most profound recognition.

About 60 relatives, including Mr. Burstein, attended the White House ceremony, forming what President Obama called “a whole platoon of Shemins.” Mr. Burstein said the ceremony was “incredibly moving. It was righting a wrong of history.”

Despite heroism on the field of battle, including dodging machine gun fire across a large open field to rescue wounded comrades and being seriously wounded himself, William Shemin had been denied the Medal of Honor for nearly a century because he was Jewish.

Henry Johnson, whose heroics included rescuing a fellow soldier and single-handedly defeating an entire raiding party while also suffering wounds, was denied the medal because he was African-American.

The two men fought at the same time but not together, their units separated by less than 75 miles in France on opposite sides of the Vesle River. Unlike the platoon of Shemins who attended the White House ceremony, Mr. Johnson had no surviving relatives. So, since they were honored together by President Obama, Elsie Shemin-Roth, the family matriarch (now in her 90s), decreed that whenever the story of William Shemin was told, so would be the story of Henry Johnson.

Hence the book, telling the stories of two men who probably never met but are connected by both heroism and discrimination.

It will be valued by people of all ages, but is written for young readers. That decision, said Mr. Burstein, originated in a family discussion about how to make sure future generations know the story of William Shemin.

It is also a departure for Mr. Burstein, who has written more than a dozen books on topics ranging from global economics and technology to popular culture, but never a children’s book. So, he and co-author Sara Shemin Cass put together a team of resources to help get it right: an illustrator, a designer, a book packager, and advice from a professional children’s book author.

They also reached out to a school in Bayonne, New Jersey — one named for William Shemin — and worked with teachers to make sure the book would be age-appropriate. They made clear that they would be willing to donate the finished book to schools, and had no designs on making it part of a curriculum.

As more and more teachers saw the book, copies were ordered, and an enthusiastic superintendent ordered 2,400 more. One teacher created a curriculum based on the story and has made it available to any school. The curriculum includes lessons on important social themes: who is a hero, what it takes to be one, leadership, tolerance, racial justice, the value of faith, family, education, and taking on challenges.

The Ivy in the title “The Ivy Hero: The Brave Life of Sergeant William Shemin” refers to Sgt. Shemin’s service in the U.S. Army’s 4th Division, also known by the Roman numerals IV — the ivy. There is also a poetic aspect to the title, one that can be found in the book’s preface.

The book is being distributed by Simon & Schuster, and is available on Amazon and all major online booksellers.

More about Ivy heroes William Shemin and Henry Johnson can be found on www.theivyhero.com. 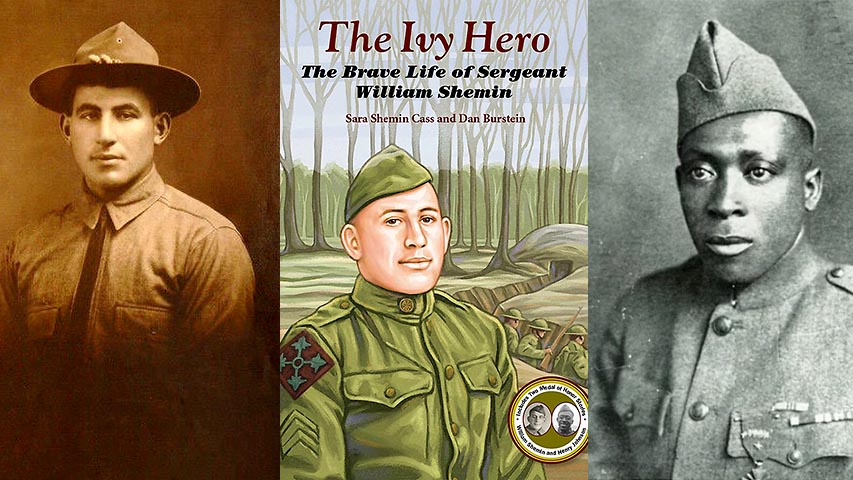