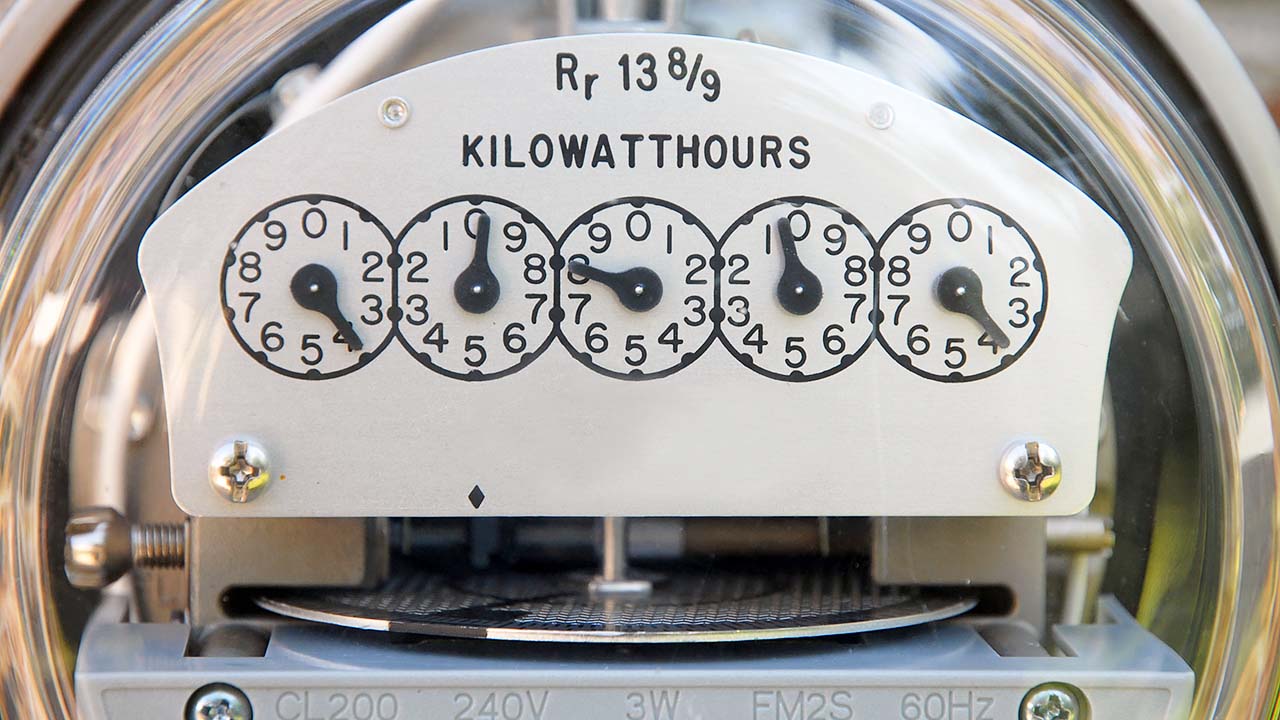 Electric bills are set to drop a bit on September 1, following a reduction of allowable rates two weeks ago by the Public Utilities Regulatory Authority (PURA).

According to State Senator Will Haskell, the average Eversource customer — one consuming 700 kilowatts of energy each month — will see an electric bill lower by $9.78 per month, roughly $120 a year. Those using an above-average amount of electricity will see above-average savings. United Illuminating customers, on average, will see a $7.72 monthly reduction.

“I hear from dozens of constituents who want to know what Connecticut is doing about the high cost of energy,” said Senator Haskell. “The lower rates that become effective September 1 are a step in the right direction.”

The new rates set by PURA remain in effect through April 30 of next year. They result from savings achieved by energy companies by buying power at below-market rates — the market being New England — from the Millstone and Seabrook nuclear power plants.

Senator Haskell said state legislation in 2017 gave Millstone the ability to compete with other carbon-free sources of electricity. In 2019, PURA approved a new contract that requires Eversource and United Illuminating to purchase 50 percent of Millstone’s output for 10 years.

The senator added that “Connecticut must continue working to build a grid that is affordable, reliable and green.”