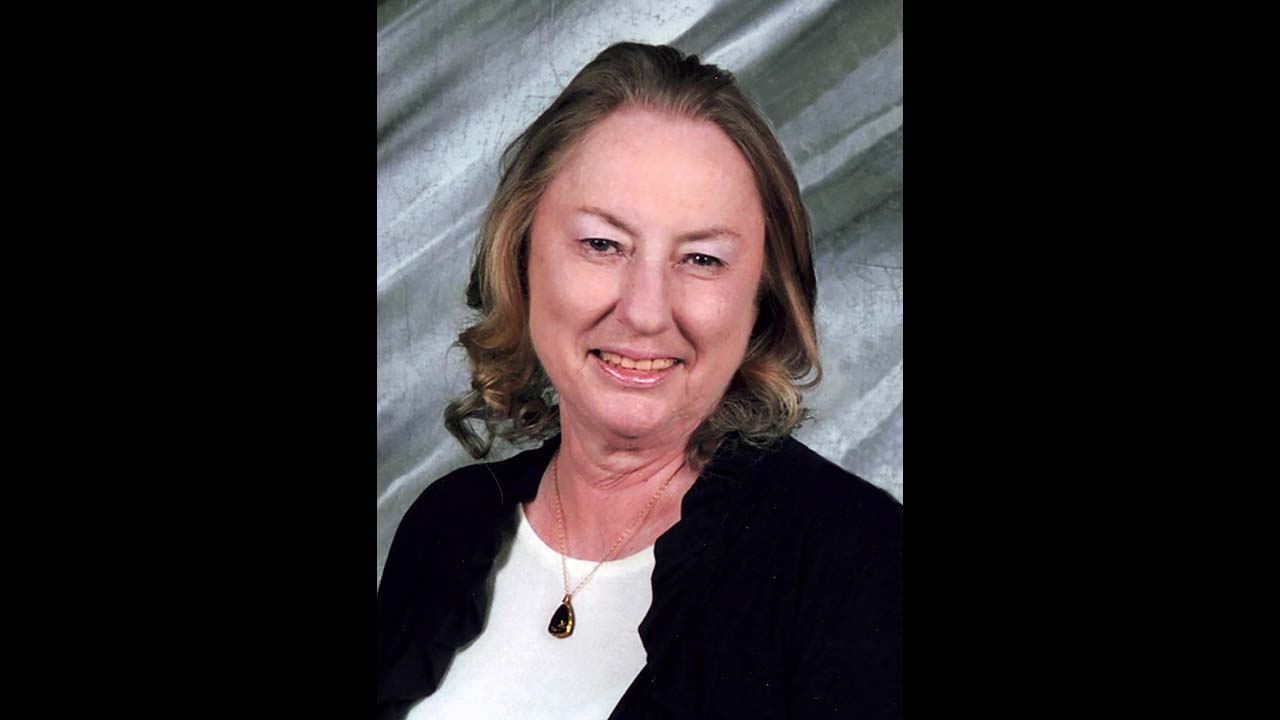 The daughter of Homer and Ruth Morrison, Pam grew up in Darien. While at Darien High School, she played varsity basketball and field hockey, and cello in the high school all-state orchestra. Pam kept in touch with her high school friends for the rest of her life, helping to organize class of 1959 reunions for many years.

She graduated from Bucknell University in 1963, majoring in English and spending her junior year abroad at Edinburgh University. It was at Bucknell that she met her future husband and lifelong partner, Richard Bochinski. In 1972 the couple and their two children moved to Weston.

Pam was an active member of the Weston community, serving on the Conservation Commission, Panel of Moderators, and for 30 years as a Justice of the Peace. She was a founding member of the Devil’s Den Chapter of the Daughters of the American Revolution, serving as Registrar and Regent. She was also a member of the Connecticut Society of Mayflower Descendants.

An avid genealogist, Pam spent years researching in libraries and town offices in New England to successfully build her family tree. She would also spend her free time gardening, caring for the many plants she had carefully chosen. But perhaps her greatest joy was traveling worldwide with her husband visiting many different countries and cultures across the globe. Pam was the kind of person who could turn her hand to almost any craft or project, and this included knitting. Later in life, she used this skill to win several awards, as well as making hundreds of hats for needy children and for fellow cancer treatment patients.

A memorial service will be held on Saturday, September 17, 11:00 A.M. at Emmanuel Episcopal Church, 285 Lyons Plains Road, in Weston, Connecticut.

The family requests that remembrances be made in the form of contributions in Pam’s name to the Memorial Sloan Kettering Cancer Center in New York City.