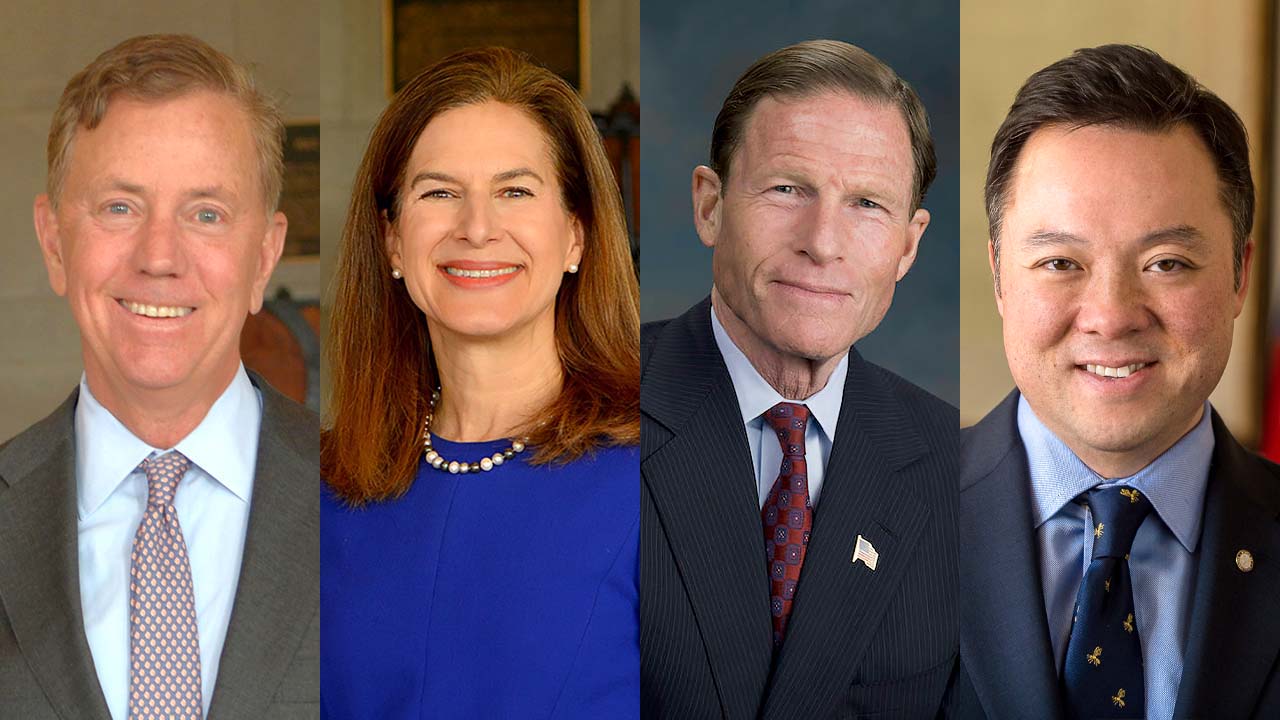 Democrats kick off their general election campaign at a rally on August 28 organized by the Democratic Town Committees of Weston, Westport, Wilton, Ridgefield, Redding, and Easton.

According to a statement by the Weston Democratic Town Committee, the rally includes food trucks, music, raffle drawings, a play area for kids, and opportunities to volunteer for campaigns.

Rallygoers will also hear from the Democratic nominees for statewide office: Representative Stephanie Thomas, who is nominated for Secretary of the State, and Erick Russell, nominee for Treasurer.

Speakers vying to represent the participating towns in the state legislature include: