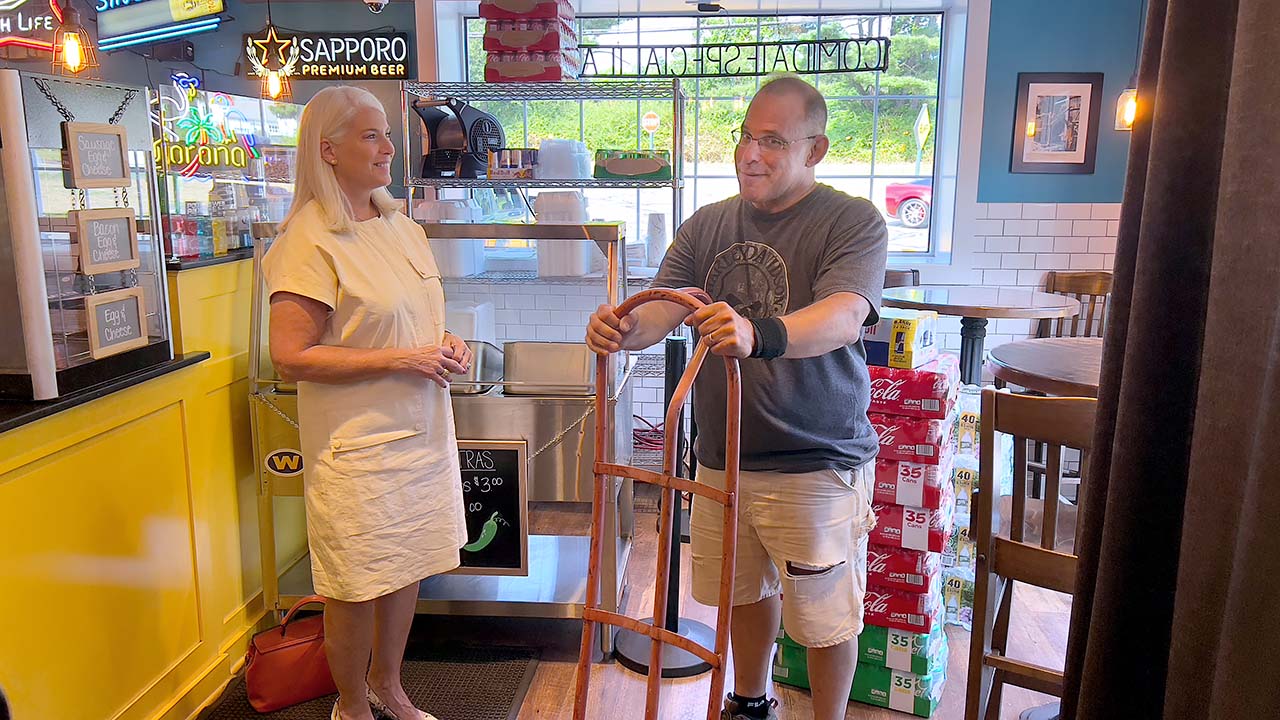 Ms. Stevenson, just off ten years as First Selectman of Darien, is the Republican party’s endorsed candidate to go up against Congressman Jim Himes in November for Connecticut’s 4th District U.S. House of Representatives seat. She faces a primary opponent, Greenwich attorney and physician Dr. Michael Ted Goldstein, in the August 9 primary.

Ms. Stevenson said she feels comfortable and familiar with the 4th District. She said her campaign must cover more ground than any she waged in Darien, but not nearly as much as her 2018 statewide primary bid, ultimately unsuccessful, for the Republican nomination for lieutenant governor. 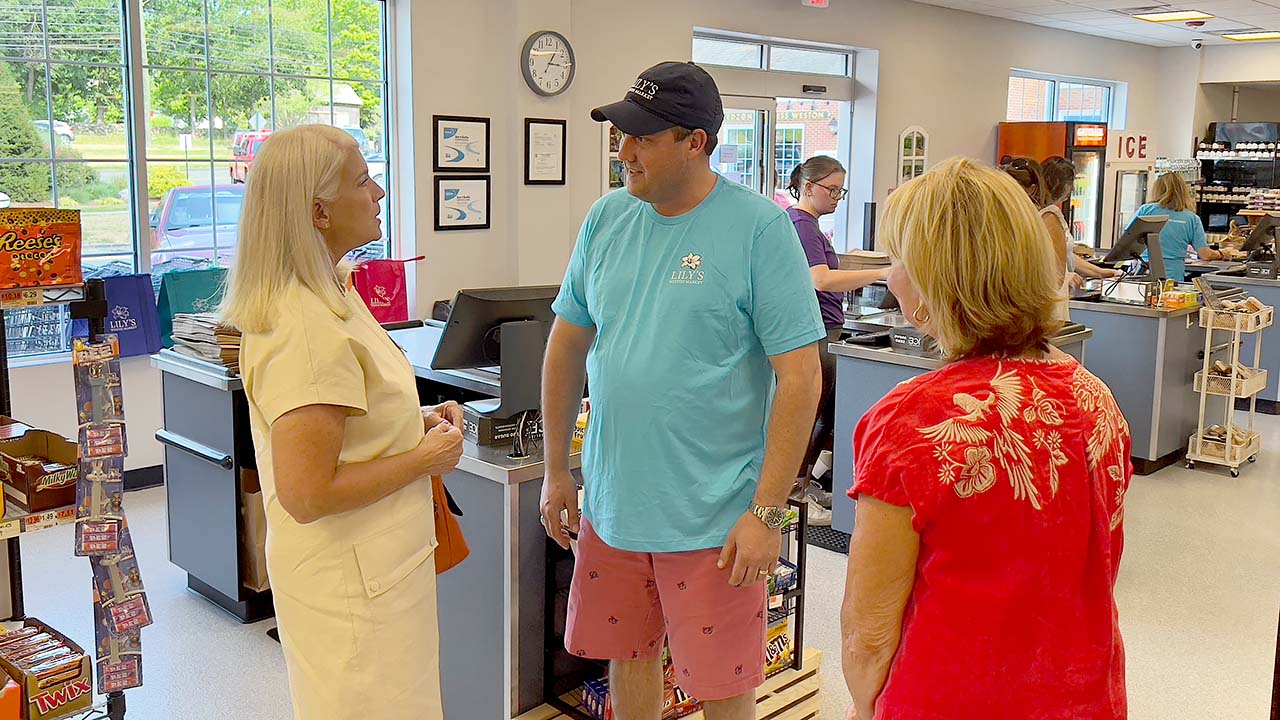 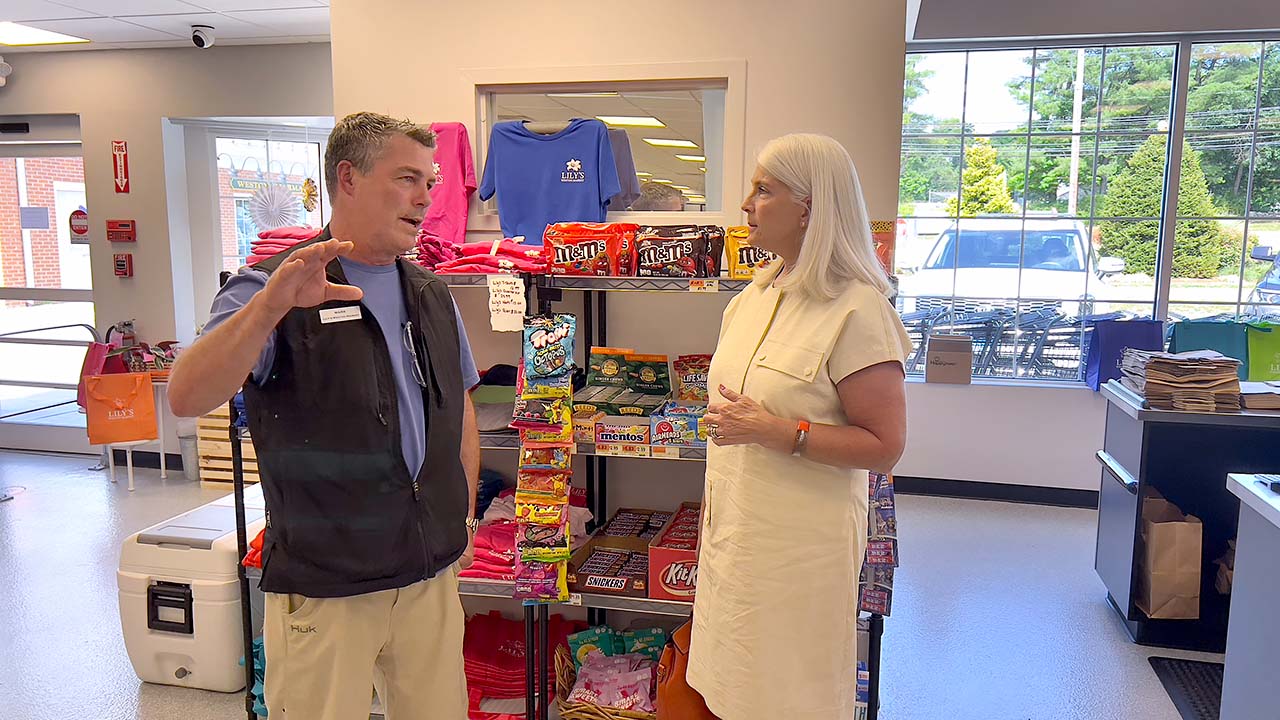 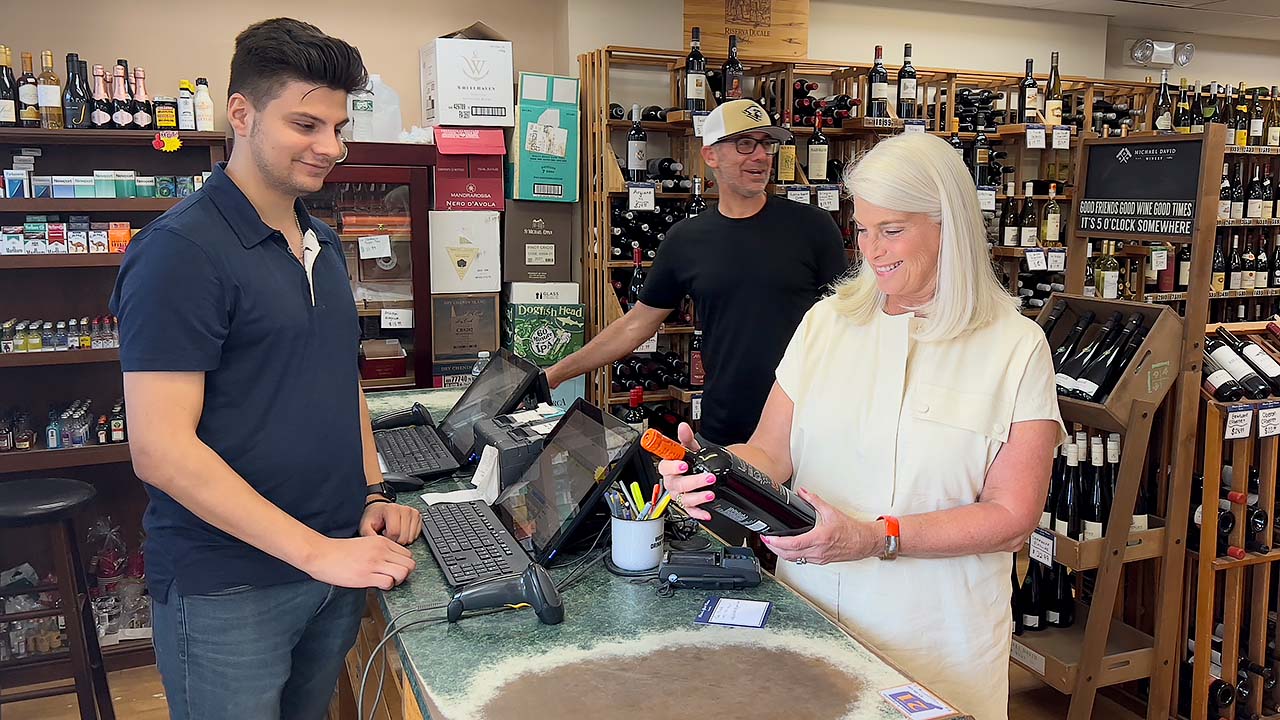