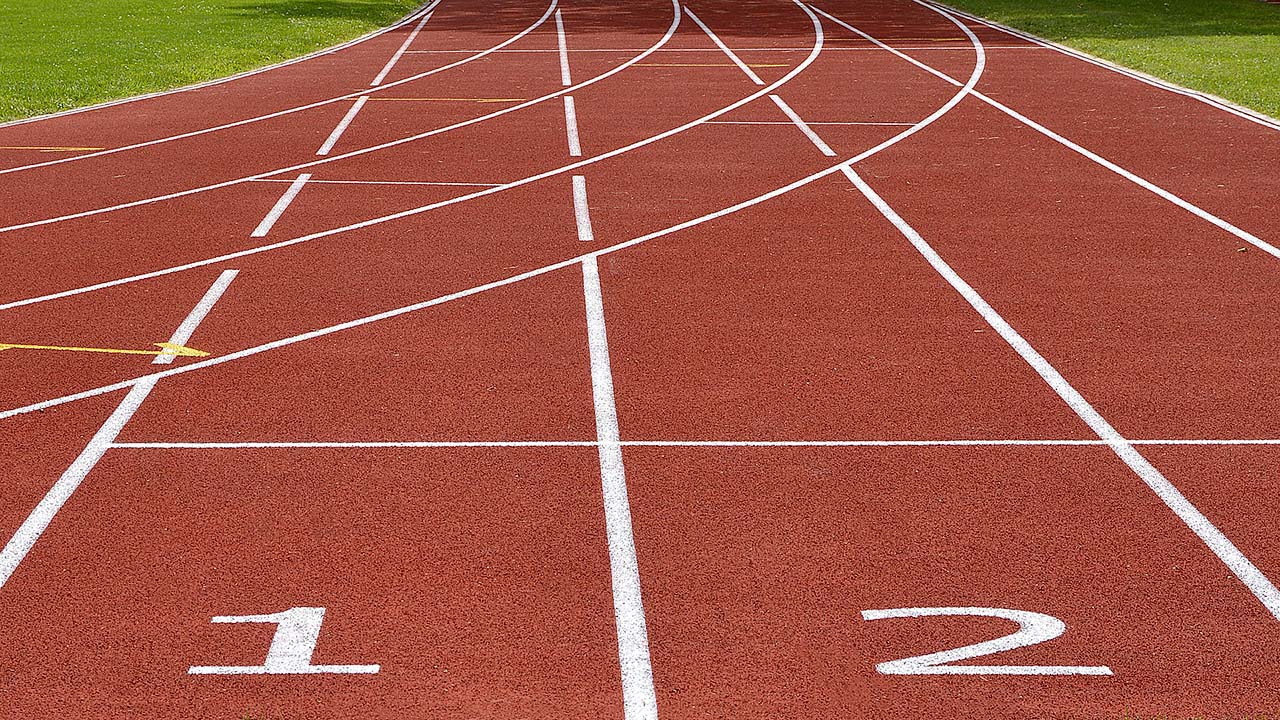 In a reversal of places from 2021, the Sheehan girls won by a score of 125.5 to 110. Woodland was third with 48 points. Both teams will be among the favorites to win at the State Open championship, along with Joel Barlow and E.O. Smith. The conditions did not make for optimal results, particularly in the field events, but the competition for places and points was still very keen.

Senior stars Shea Greene and Abby Miles again led the way, collecting 36 total points between the two. Greene, the state record holder in the javelin, won her specialty with a safe throw of 124' 5" and surprised the field with a win in the long jump (17 feet). Miles took third in the 1600 meters and claimed a big win in the 3200 meters in 11:13.97.

Ellison Weiner continued her excellent season with a win in the pole vault at 10 feet, which was well below her best but was all that was needed for the 10 points. She will be among the favorites at the Open meet.

As is always the case with a Matt Medve coached team, the relays made major contributions to the team point total. Both the 4x800 and 4x400 relay teams won gold by very substantial margins, and though not registering their best times, will be among the favorites to win at the Open. The 4x100 team came in fourth place.

Senior Lianne Saussy, a key relay performer all year, had a big day as she, Weiner, Sophia Taylor and Keira Seibert combined to win the 4x400. She also scored a surprise second place in the 400 meters with a time of 59.45 and was joined by Rian Goertz, Caitlyn McKiernan and Charlotte Carter on the winning 4x800 relay team. Greene anchored the 4x100 team which included Taylor, Weiner and Brooke Wagner.

Taylor took fourth in the 400, while Goertz, McKiernan and Carter placed fourth, sixth and seventh respectively in the individual 800 meters. Freshman Rowan Morse was second in the pole vault and her classmate Cire Holder took eighth in the triple jump. Kat Tunney grabbed third in the discus.

The Boys title was won by Stonington with 76 points, while Weston was tenth with 33 points. Although they did not win any events, the 4x400 and 4x800 teams both performed well and registered their best times of the season.

Senior Nate Luchetta took second in the high jump and fourth in the triple jump. Miles ran a smart race and recorded a personal best to take seventh in the 3200 meters at 9:59.13.