Arrests Made in Two DUI Incidents 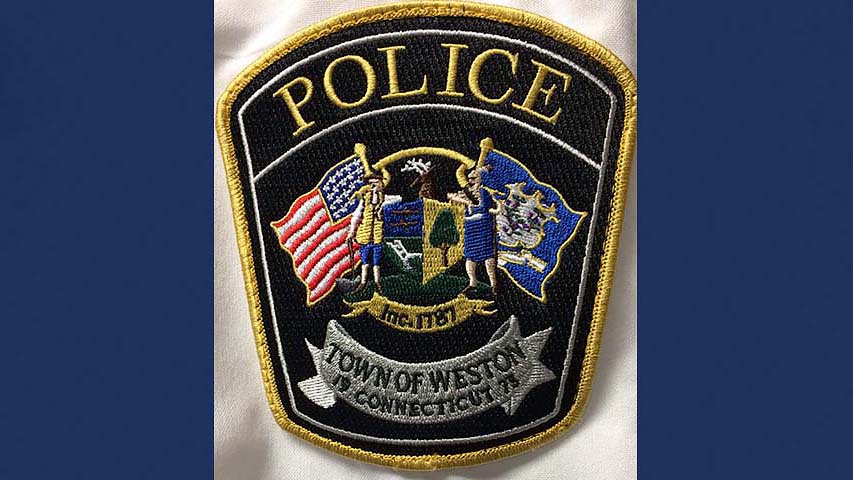 In separate incidents in late May, Weston Police arrested two Weston residents for driving under the influence.

According to a police report, on Friday, May 20, Richard King, age 67, was arrested for DUI and failure to drive in the proper lane after officers responded at approximately 3:40 pm to a reported one-car accident on Old Weston Road. Mr. King was released on bond and given a court date of June 9.

Weston Police also report that on Friday, May 27, Courtney Plumb, age 50, was arrested after officers were dispatched at approximately 10:30 pm to the vicinity of Old Hyde Road and Steep Hill Road following the report of an erratic motor vehicle operator. The vehicle was located and stopped on School Road and the driver “showed signs of impairment.” Ms. Plumb was released on bond and given a court date of June 10.