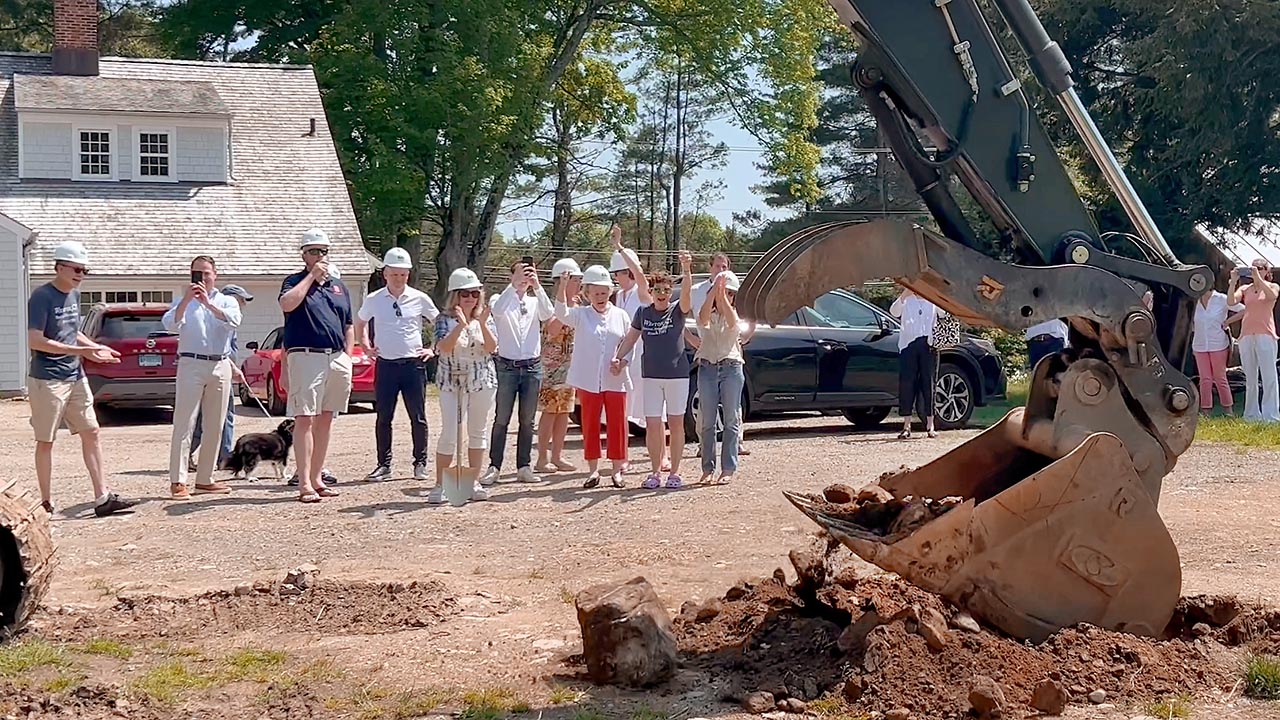 Friends of Lachat broke ground on Sunday for the farm’s new Daniel E. Offutt Education Center. A brief video of the ceremony appears below, followed by photos.

Ms. Baldwin paid tribute to the individuals and families who supported the project in honor of lost friends and loved ones, including the parents of the late Selectman Brian Gordon, who were in attendance. The day happened to be Mr. Gordon’s birthday.

“We will leave a legacy for the town forever,” said Ms. Baldwin. 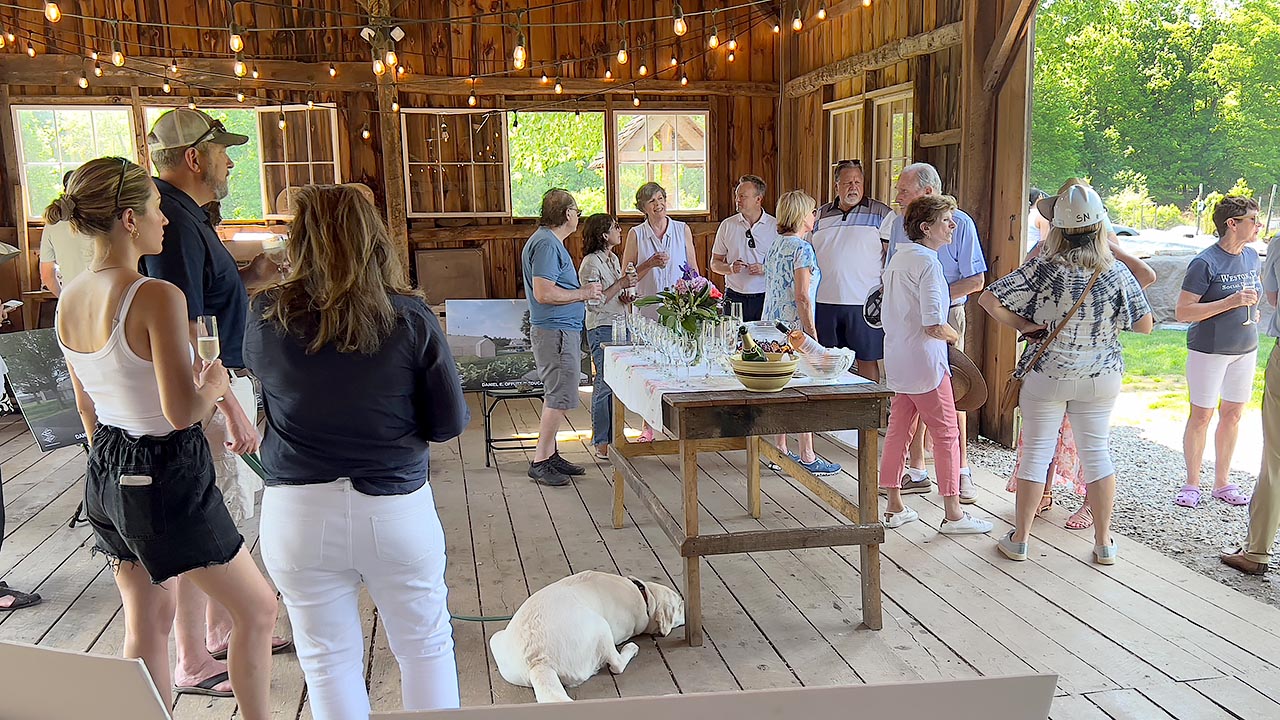 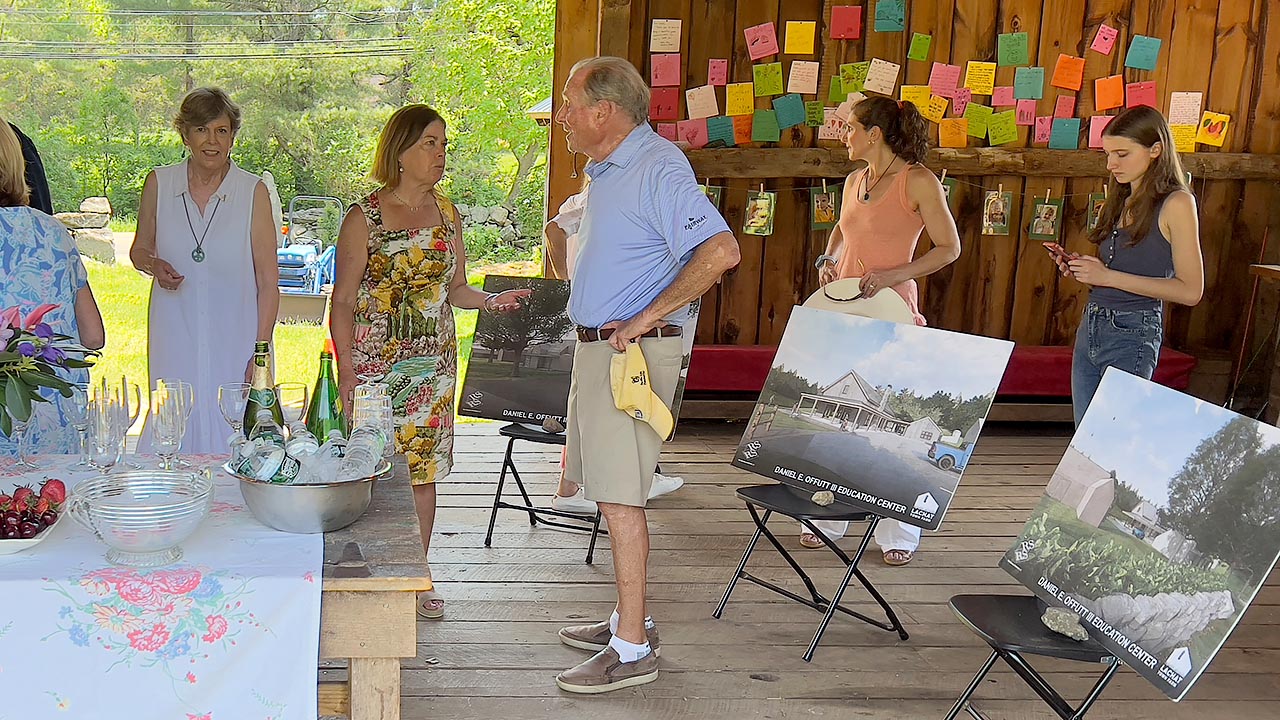 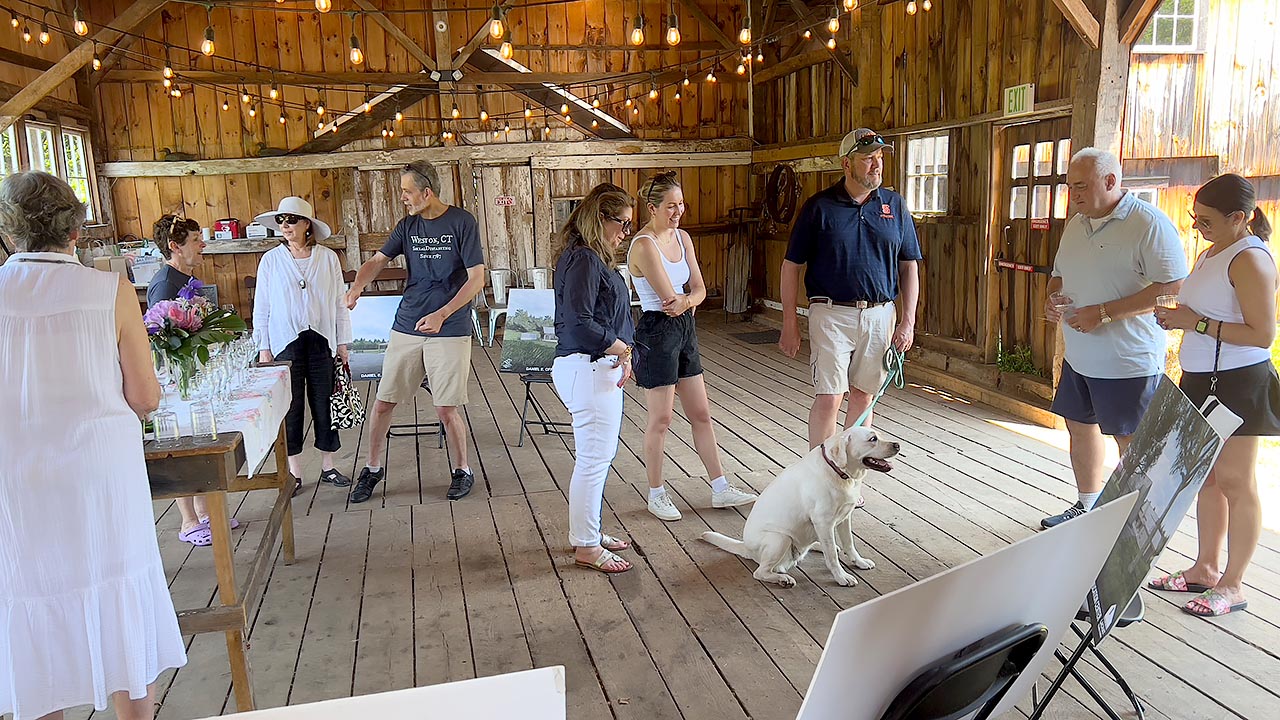 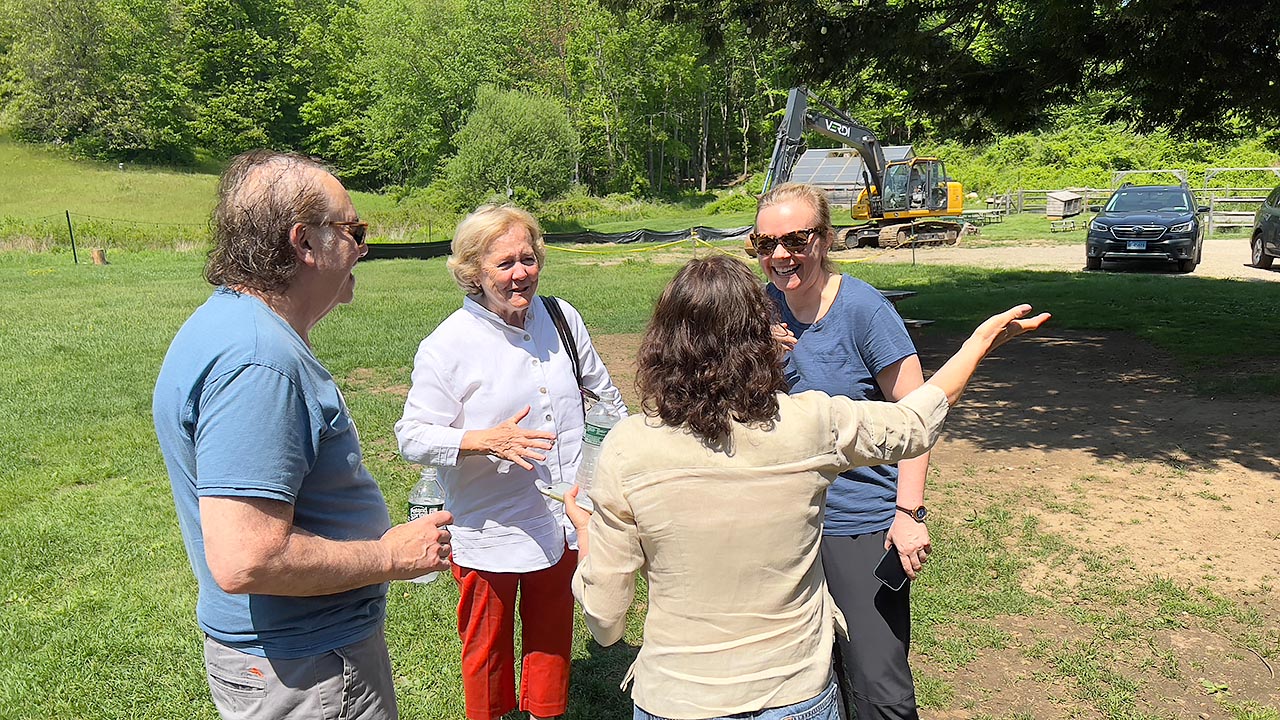 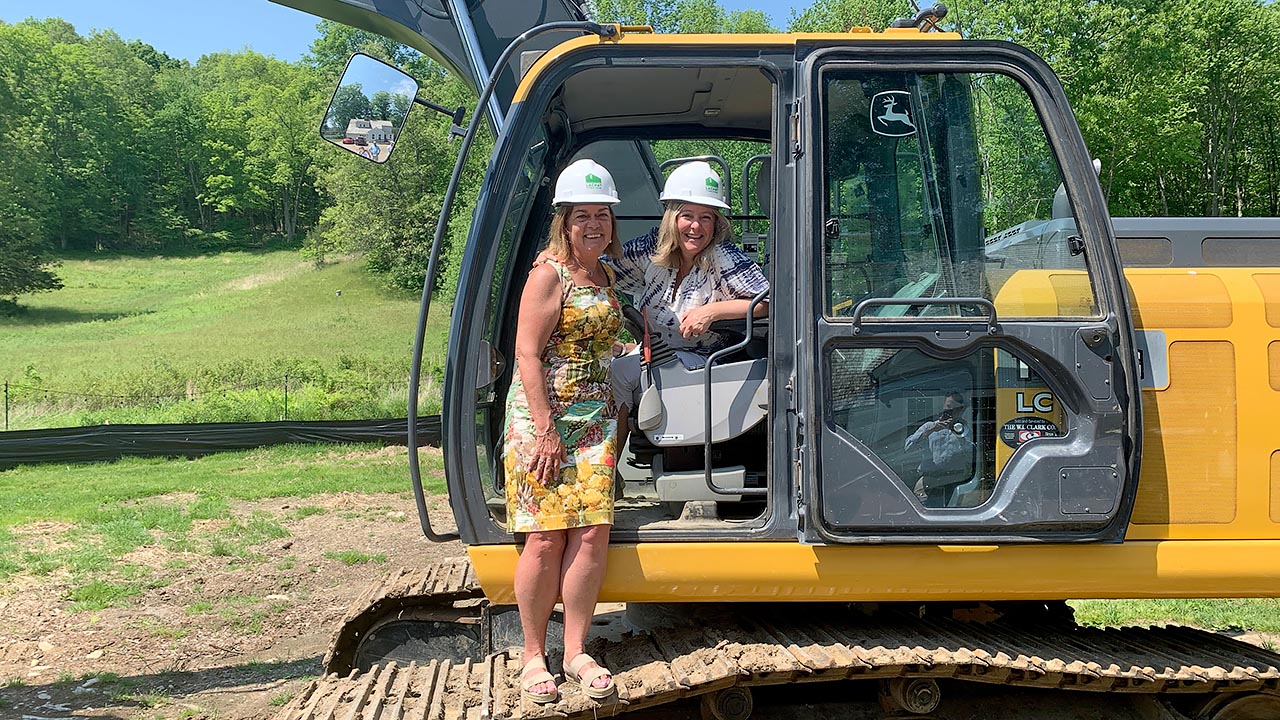 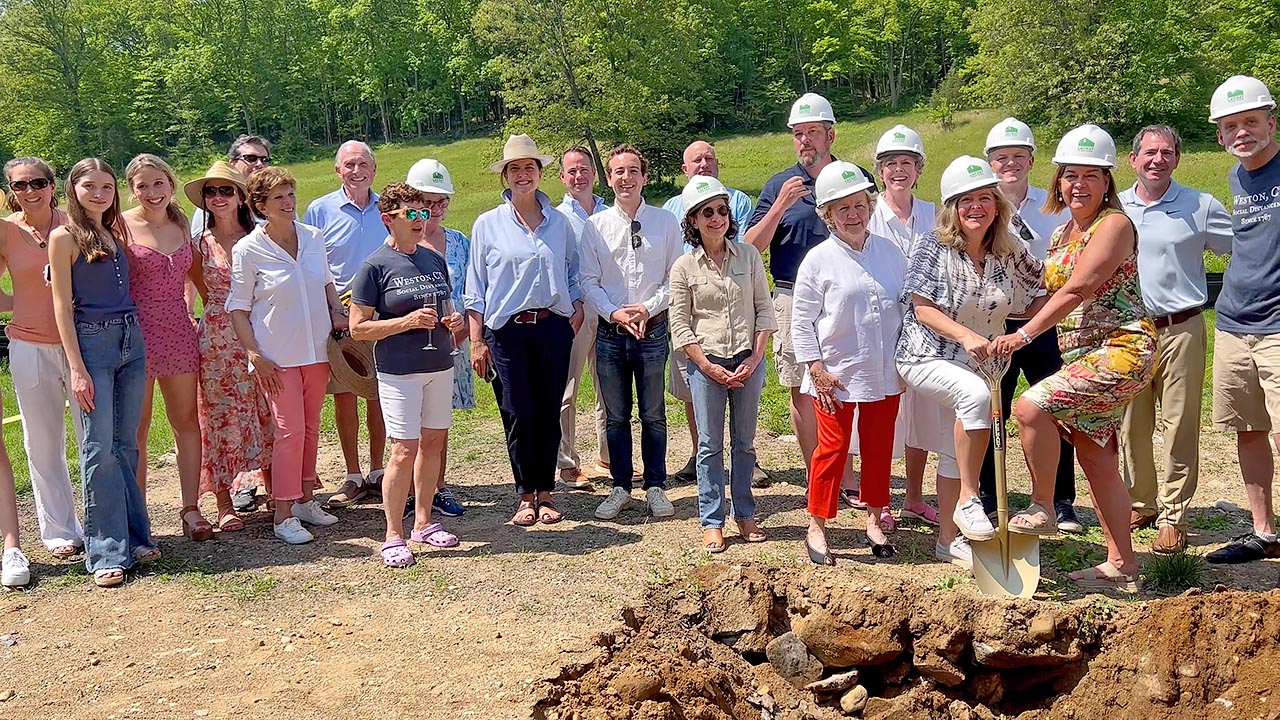 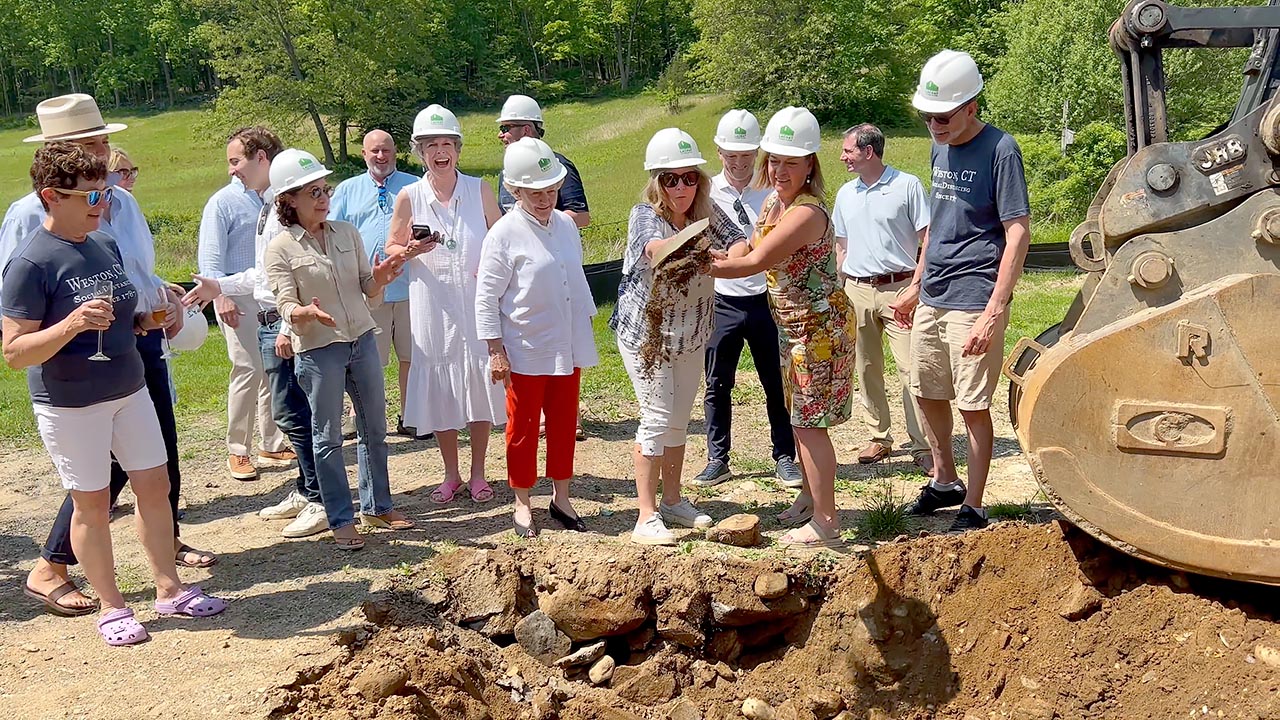 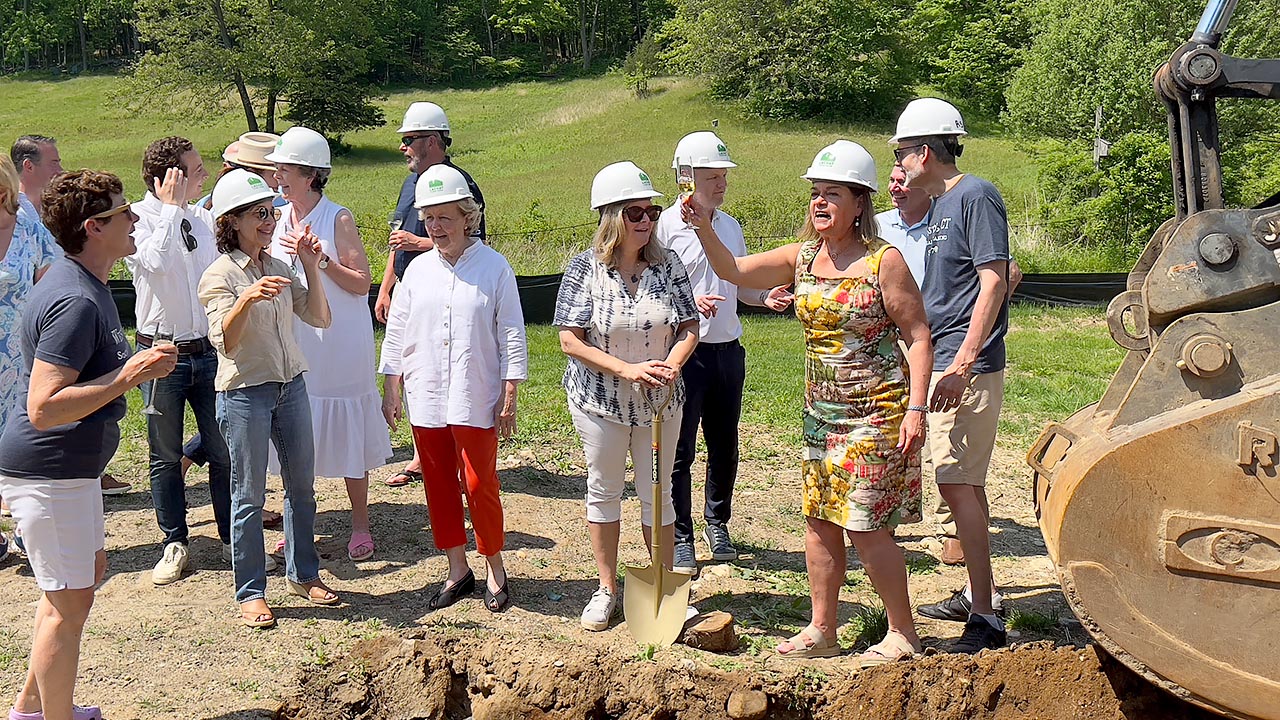