Voters to Decide Use of Federal Funds 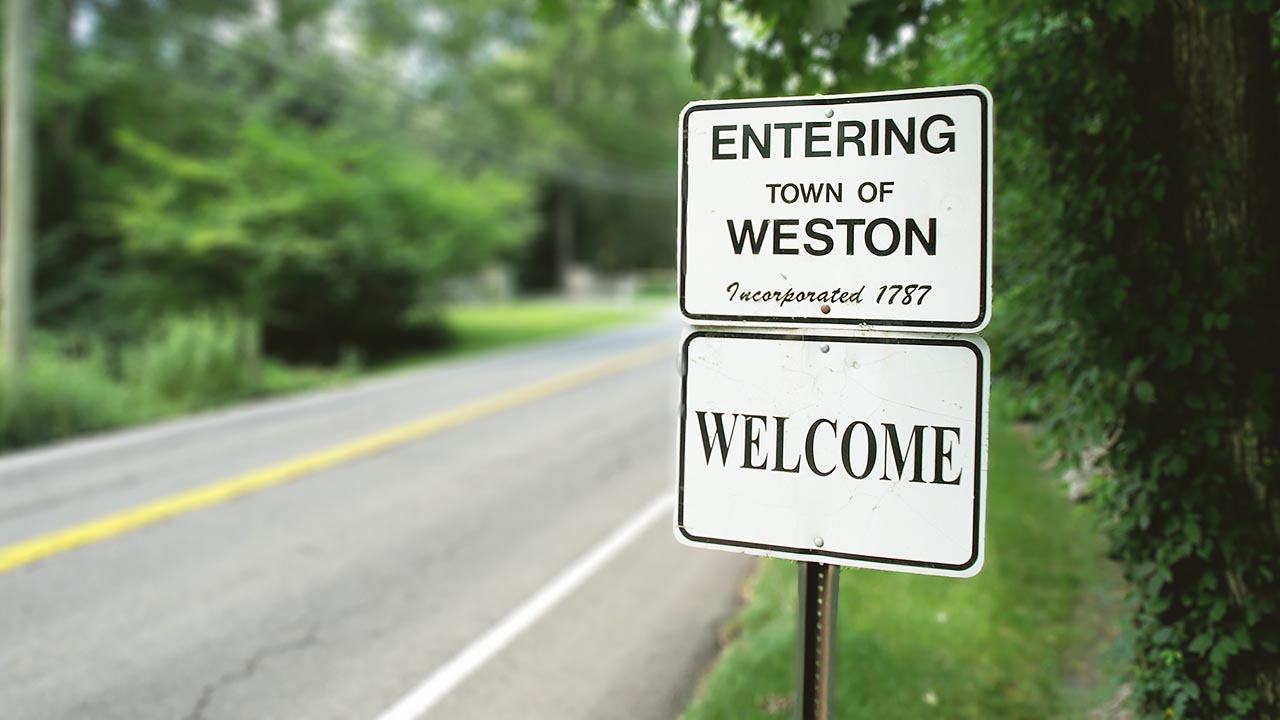 Weston voters will decide in the next few weeks how to spend slightly over $3 million in federal funds provided by the American Rescue Plan Act of 2021 (ARPA).

A preliminary set of ideas for projects worthy of funding was presented in a joint session of the Boards of Finance and Selectmen on Thursday evening.

Both boards hold a virtual hearing at 6:00 on May 26 to get feedback, ideas, and public comment.

After hearing from the public, the two boards will decide on a final version of the plan to present for discussion to a Special Town Meeting and then a public vote by machine ballots, which is planned for June 18.

The timing is largely based on a desire for citizens to have their say before summer vacations and to be ready to act on some projects where decisions must be made very soon.

Other towns have taken various approaches to gaining public input on the use of ARPA funds. Weston is apparently one of only a few where the package will be submitted to voters for approval.

What can and cannot be done

As explained by Board of Finance chair Rone Baldwin and First Selectwoman Samantha Nestor at the beginning of the meeting, there are certain restrictions on how ARPA funds can be used.

They cannot be used to pay down existing debt, to hold in reserve, to reduce taxes, to pay settlements, or to make pension payments. They can be spent for infrastructure, public safety, community projects, and those that fit into the category of “resilience.”

Items in the list of ideas for Weston projects, devised by a working group of Ms. Nestor, Mr. Baldwin, Board of Finance vice chair Steve Ezzes, and Building Committee vice chair Joe Stromwall, all fit into allowable categories. ARPA funds must be spent by the end of 2026.

Several current capital projects, like bridge repairs and the sidewalks project, are not on the list because they are already funded in part by federal or state grants, and are not eligible for ARPA funds.

In years ahead, ARPA money applied to many projects on the list would ease pressure on the capital improvements budget. Renovation of the aging Ravenwood water system, which the Town is obligated to operate, is a good example, as it is already in the five-year capital plan.

The idea for a generator at the Library is aimed at providing an emergency facility for residents to use in circumstances such as a persistent, townwide power failure. The potential exists for a matching State Library Grant.

Plans years ago for a comprehensive upgrade to Weston Police facilities gave way to an incremental approach. This increment would provide a records room for documents that cannot be digitized. Funds from a state grant are also available.

A light-duty two-passenger rescue fire truck purchased nearly 20 years ago was “undersized from Day 1,” according to the Weston Volunteer Fire Department, which says it is also difficult to drive, a challenge to maintain, inadequate for modern rescue equipment, and has reached the end of its useful life. $350,000 represents about half of the cost.

The emergency access way would be built from Wood Hill Road to School Road, giving responders an alternative way to get in and out of the main Town campus if existing accesses were blocked during severe weather or other crises.

Mr. Baldwin said the working group was determined to use ARPA funds to “focus a one-time grant on one-time projects that make a difference in the lives of citizens.” But he acknowledged that unless one were unlucky enough to need, for example, rescue by the WVFD, it could be hard for citizens to see where the money went.

That is not the case with ideas for community projects and amenities, where use of the grant would be entirely visible.

One is the Beautification Committee’s Town Green project, which would provide an accessible community gathering space and, among other features, a renovated Memorial Garden. Private support comes from the Offutt Charitable Trust, which will match up to $250,000 in donations, including ARPA funds.

The Trust has also partnered with Lachat, offering to add as much as another $1 million toward the Farm’s new education center by matching donations from the community. As with the Town Green, the match is limited to whatever funds are raised by June 30.

The Town has a standing partnership offer from Weston Dog Park Inc., the 501(c)(3) that has committed to pay for construction of the park, using money it has raised, if the Town funds construction of the access drive. ARPA money would cover the Town’s costs.

Bisceglie Pond is due for a resurfacing, and Ms. Nestor said a pickleball court was the number one request of the Parks and Recreation Commission.

It is generally acknowledged that the Town consistently under-budgets for tree work. Part of this allocation would coincide with Phase One of the sidewalks plan, construction of which should begin this summer. The lion’s share goes to work needed at Bisceglie, Keane, and Morehouse parks.

The amount designated for charging stations is expected to cover two chargers. At Lachat, work would include reinforcing stream banks, improving the hiking path, widening the upper field entrance, and other needs.

At the Transfer Station, the proposal is to fund a one-year composting pilot program, which would help determine the public’s interest in having a facility where compostable household waste — estimated to be about 20 percent of that in an average home — could be disposed of in an environmentally-friendly way.

Actually, everything about the matter is “to be determined.”

Details of the Special Town Meeting and vote are to come. A draft copy of the working materials from Thursday evening’s joint meeting can be viewed and downloaded here.