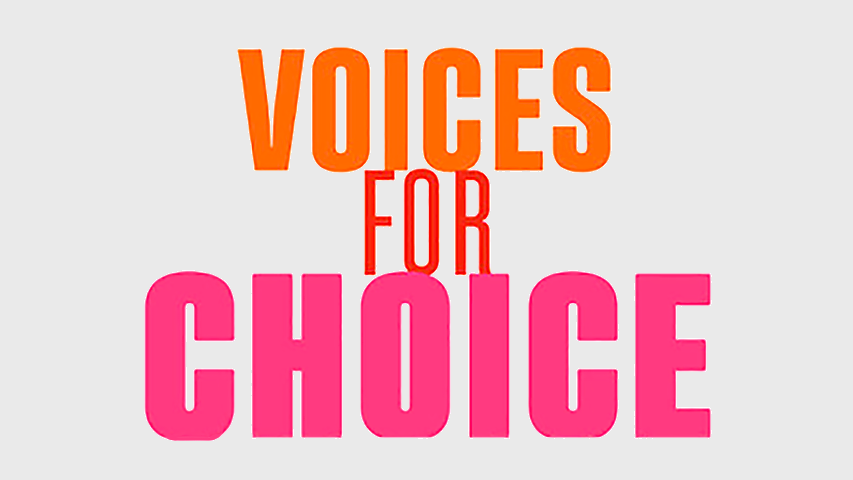 A Voices for Choice rally for women’s reproductive health takes place on Sunday, May 15 at Wilton Town Hall at 1:00.

Organizers note that parking at Wilton Town Hall is limited, so a shuttle service has been arranged to run from the commuter parking lot on Route 7 and Wolfpit Road (near Orem’s Diner). Carpooling is also encouraged.