P&Z Hearing on Detached Apartments, May 2 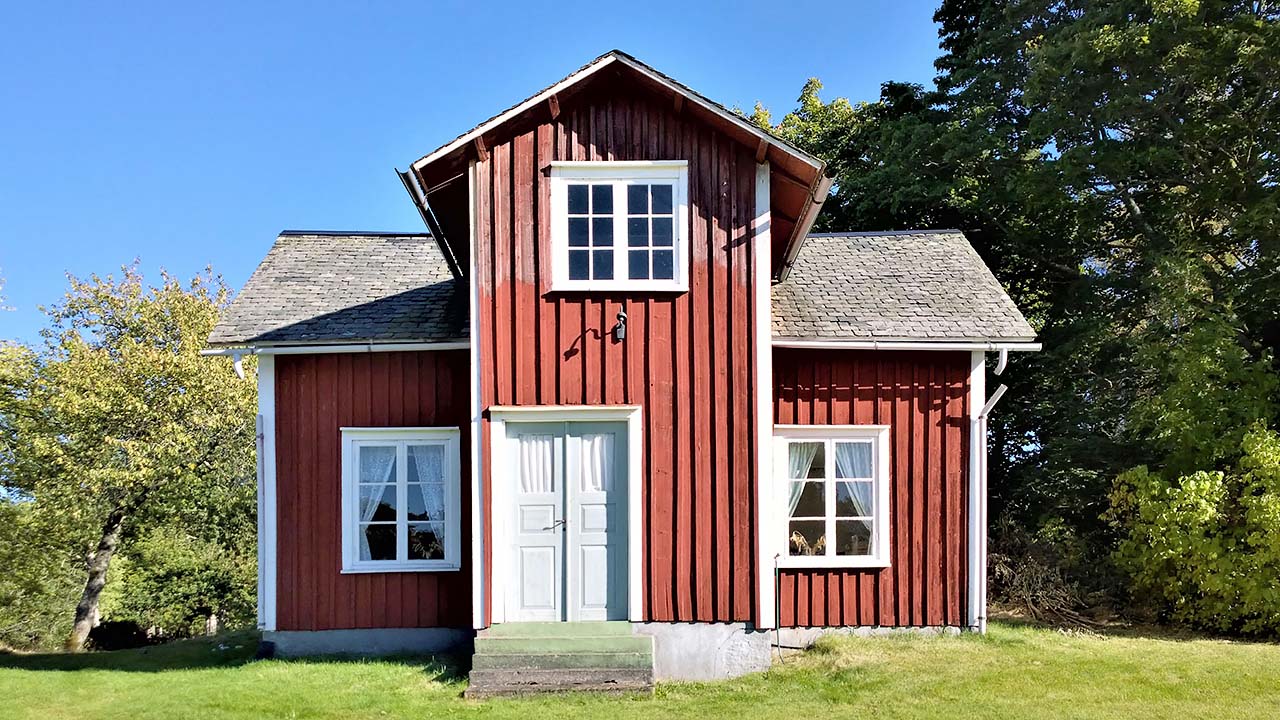 The Planning and Zoning Commission takes public comment on Monday, May 2 regarding new regulations that would allow detached apartments, otherwise known as accessory dwelling units or ADUs.

If approved as drafted, (a link to the draft appears below) regulations would allow one apartment, and only one, on a two-acre residential lot or one that pre-exists zoning regulations and is thus non-conforming.

That maximum is larger than the existing limit of 800 square feet or 25 percent of the floor area, which applies only to interior apartments, as new detached dwelling units are currently not allowed at all.

The regulations specify that a detached apartment can contain only one bedroom, have only one story, be shorter than the main structure, and cannot stand higher than 25 feet.

Units built on top of an existing structure are limited to heights of 25 feet for the apartment and 35 feet for the entire structure. In their discussions, P&Z commissioners noted that fire department ladders only extend to 35 feet.

At various times, commissioners considered allowing larger apartments, but eventually agreed (mostly) to the more conservative 900 square feet/30 percent maximum, mainly out of concern that little is known about the impact ADUs may have on the school population or demand for services. They reasoned that, in this case, they could always cut the board longer, possibly allowing more space at some point in the future.

Detached units would still have to meet building requirements, the regulations specify requirements for exits, and they prohibit additional curb cuts.

The property would have to be occupied by the owner in either the main dwelling or the accessory unit. Short term rentals — those less than 90 days — would not be allowed.

The draft regulations, including a markup of previous drafts and the existing regulations, can be found in P&Z’s section of the Town website. They are also available in the P&Z office in the Town Hall Annex and in the Town Clerk’s office.