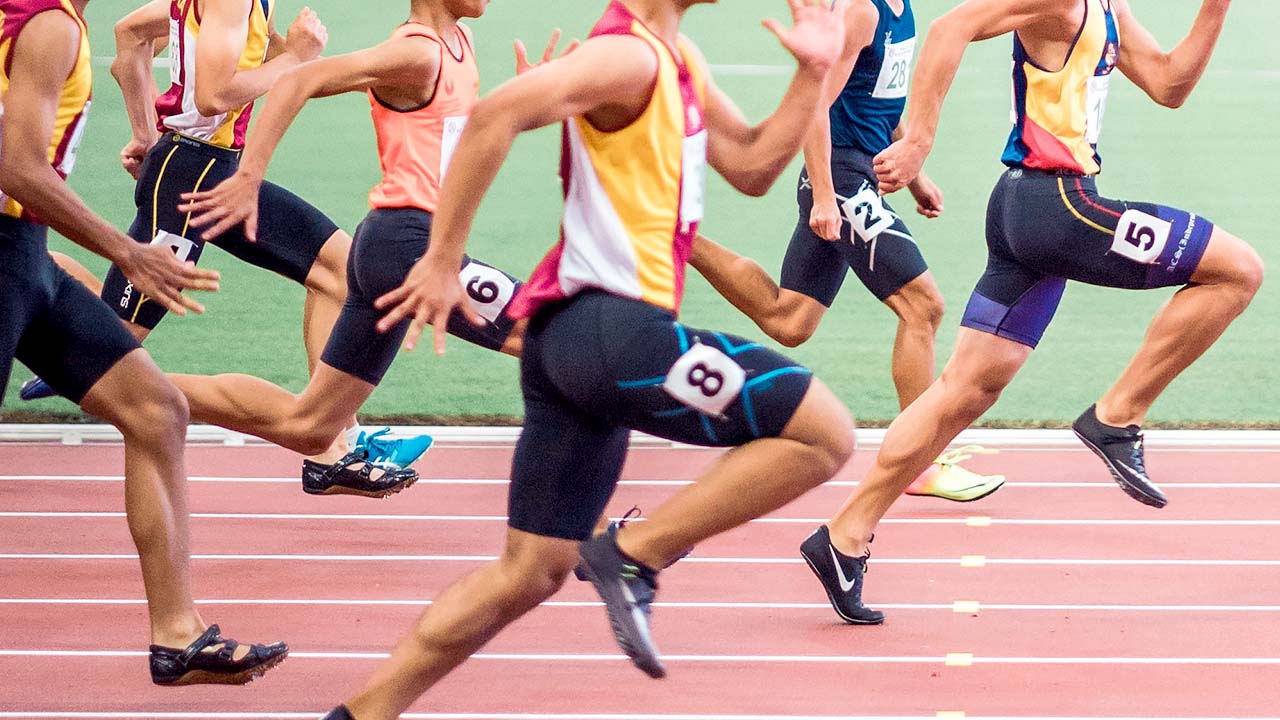 Weston Trojans track and field teams are gearing up for a mid-April season start.

The girls track team hopes to continue their SWC and state Class M dominance in 2022. Although some very strong athletes graduated, longtime coach Matt Medve believes the team has enough key performers and depth to seriously contend for both titles.

The senior class is led by state record holder Shea Greene, one of the top javelin throwers in the country. She is also a threat in the triple jump and long jump. Kate Tunney will provide points in both the javelin and the discus. Amelia Rudolph, Lianne Saussy and Abigail Miles all had fine indoor seasons and will be counted on in the 400 meters, 800 meters and the relays. Miles will also run the 300 hurdles.

The juniors have an outstanding performer in Ellison Weiner, who won the SWC and state championship in the pole vault. She is the team’s best 400 meter runner and will also be a key contributor on the relays. Jane Smith continues to improve as the top Trojan distance runner and will be counted on in the 1600 and 3200 meters. Brooke Wagner will compete in the 300 hurdles and long jump. Caitlyn McKiernan and Campbell McNulty will provide depth in the 800 meters and the 4x800 relay. Sophia Zharyy is the top shot-putter and surprised all by winning the SWC title indoors.

Sophomore Charlotte Carter will run the 800 and 1600 and classmate Kara Seibert will run the 200 and 400 meters. The top Trojan freshman indoors was Sofia Taylor, likely the team’s best chance to score in the 100 and 200 meter sprints.

As always, Coach Medve will try to find some newcomers to contribute and possibly get help in the short sprints and 100 meter hurdles. Staying healthy is always a priority. The first meet is Monday, April 18 at Weston’s home track.

Longtime coach Lloyd Weinstein is looking forward to a rebuilding year, having lost top performers Matt Bigelow, John Cassol and Jack Spencer to graduation. Although lacking in returning athletes and with little experience in the field events, the team does have the largest turnout in years with 76 members.

The senior class will be strongest in the middle and long distance races. Blake Braun, Cooper Capola and Cooper Clemens will run the 800 meters. Cole Mancinelli, recovering from an injury that sidelined him indoors, will run the 1600 and 3200 meters along with Antonio Maya-Lefort. Rex Kaplan and Doug Smith will compete in the short sprints. Nate Luchetta is a high jumper and Kevin Joyce will throw the javelin.

Junior Jack Haythorn will be the top hurdler and Luke Rubin will contribute in the 400 and 800 meters.

Sophomore Cameron Miles showed great improvement during the indoor season and will be a scorer in the 3200 meters. 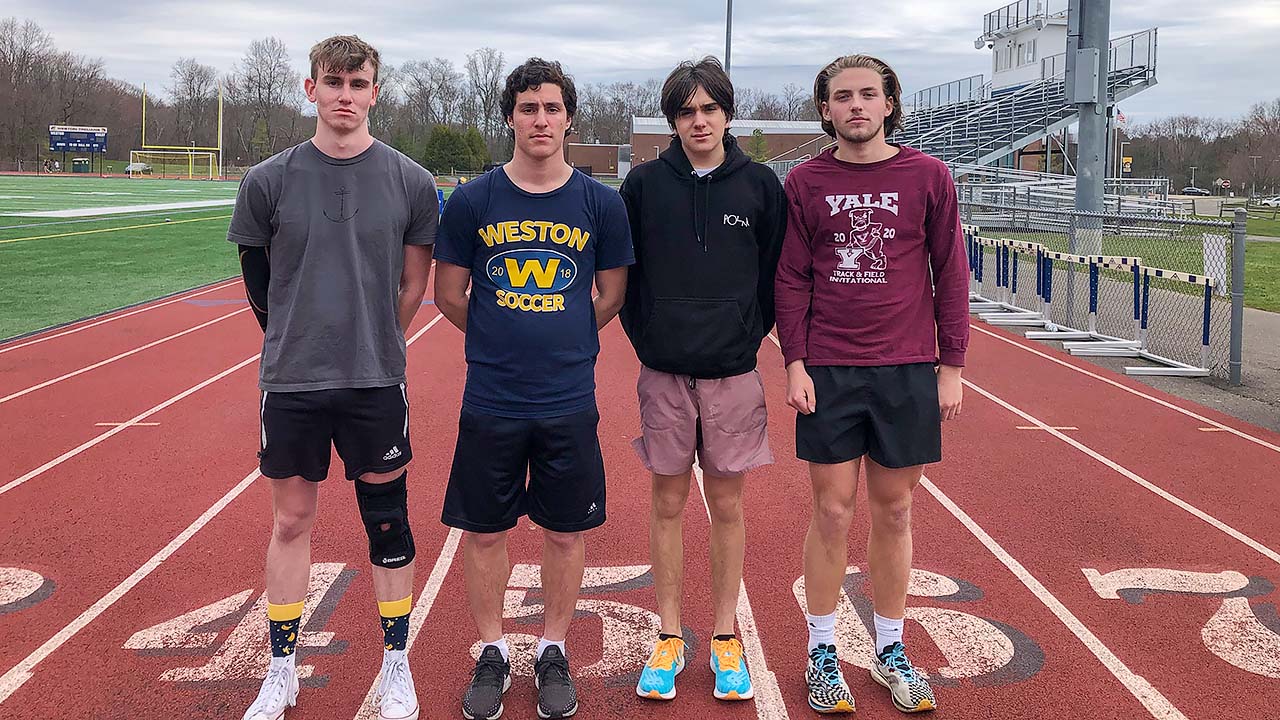