Young Odyssey of the Mind Team Takes on the World 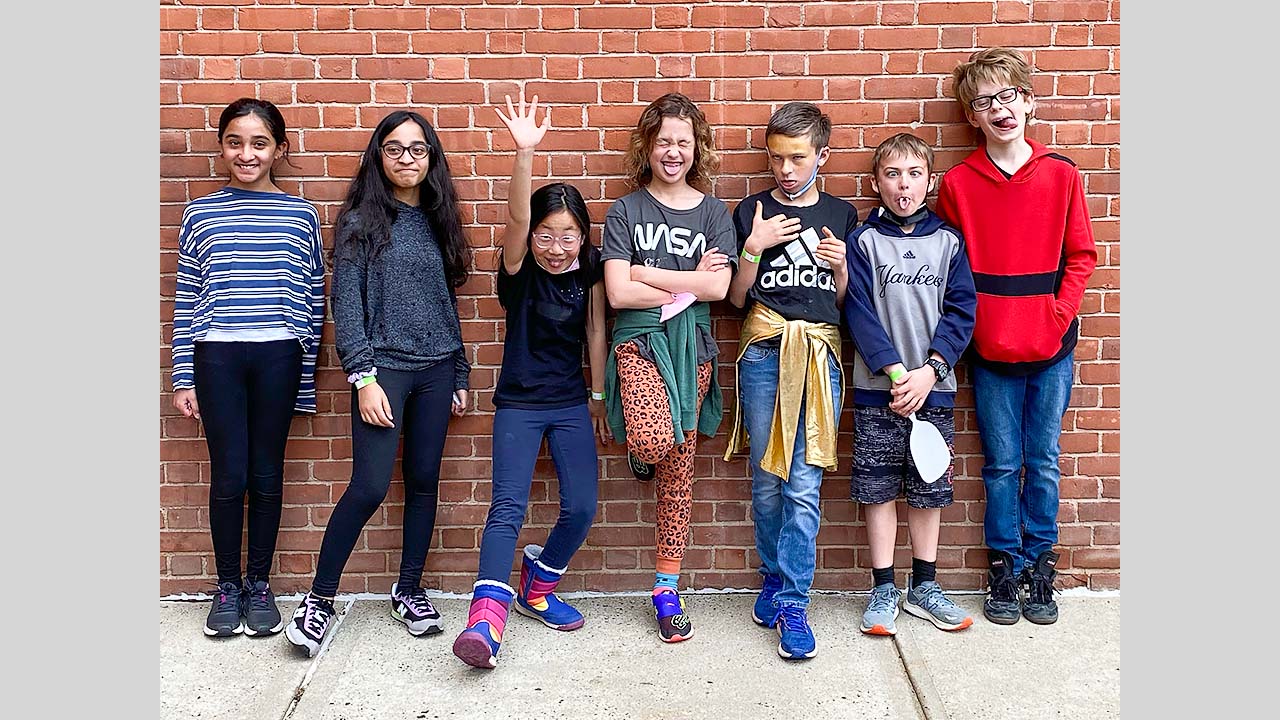 A first-time Weston Odyssey of the Mind team of fourth and fifth graders won second place at the Connecticut state championships, which means the team will compete in the World Championship competition in May at Iowa State University.

Before they take on the world, the team has to get there, which doesn’t come cheap. So a fundraising effort is underway. Several events are planned, but right now donations can be made to a GoFundMe campaign.

Odyssey of the Mind teaches students how to develop and use their natural creativity to become problem-solvers. The rules require students to devise solutions entirely by themselves, without outside guidance.

As the team went about its work, said Coach Lee, “the kids learned teamwork and how to support one another and leverage each other’s strengths.” She said the team had “builders, script writers and costume/prop designers,” who produced an impressive structure. 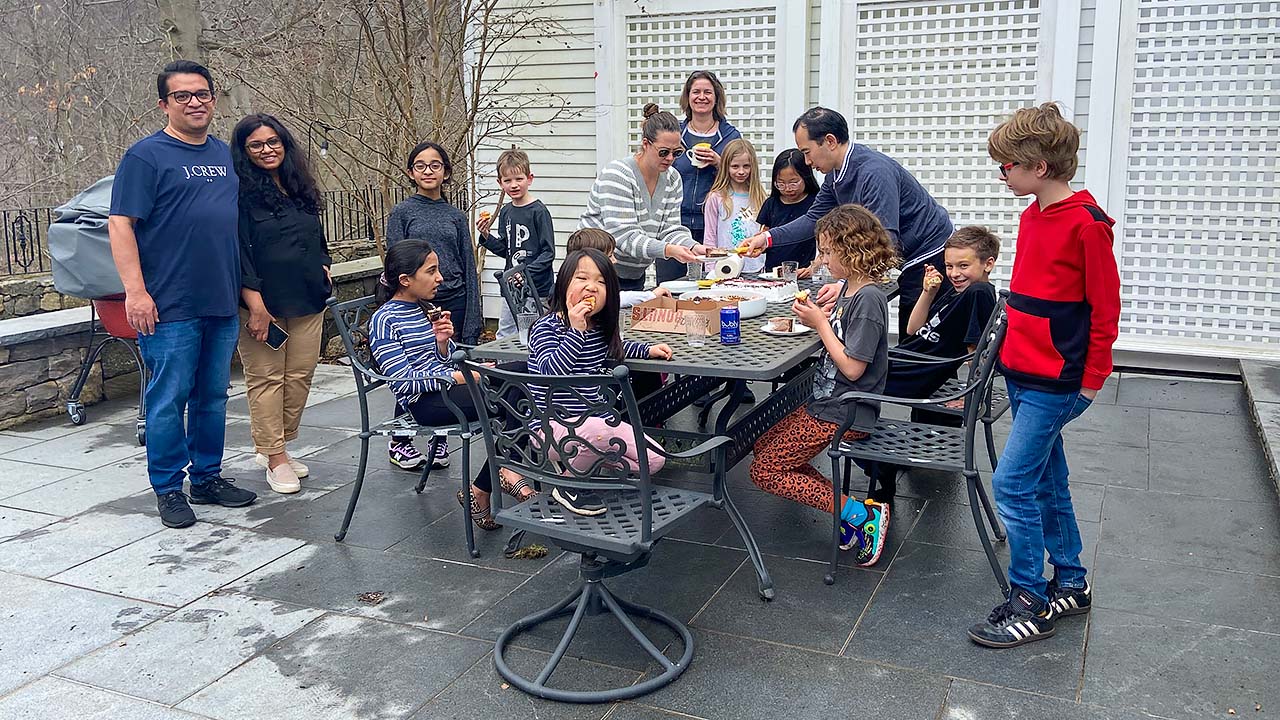