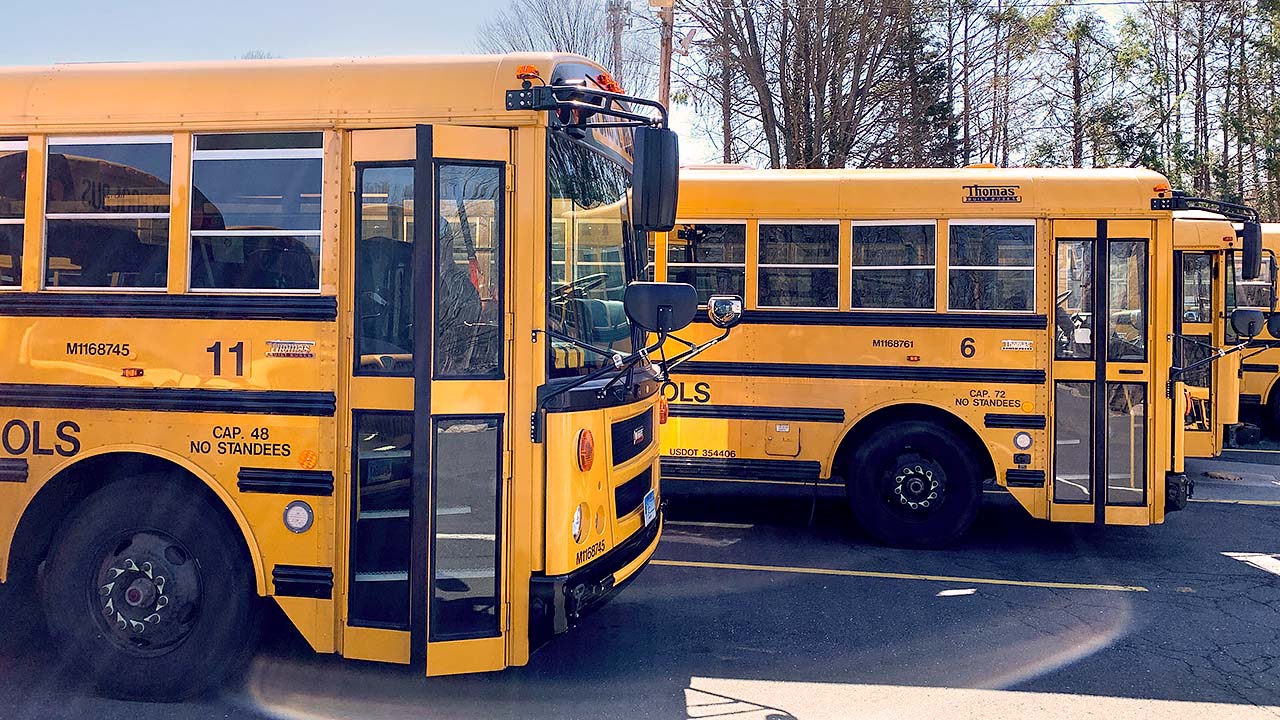 The initial budget request submitted by the school district administration for next fiscal year calls for a $1.9 million increase in the district’s operating budget, up 3.48 percent.

But almost one quarter of the increase comes only because the district intends to change the source of funds for self-insured dental coverage. More on that below.

The Board of Education is currently conducting its annual series of workshops to scrutinize the budget, and hears from the public this evening.

The district’s total salary line increases in the proposed budget by a hair under $61,000, virtually within the realm of a rounding error. 4.6 full-time-equivalent teaching positions are eliminated in the proposal.

School district officials have also restructured some grade sections and reallocated staff resources to accommodate enrollment projections, where in today’s environment, especially at lower grades, a level of certainty beyond reasonable doubt is difficult to obtain.

At this point, the district has a proposal for capital improvements totaling just under $1 million, working from a multi-year plan adjusted for recently-identified needs.

Proposed capital expenditures for the Town and school district are eventually combined into one request put before voters for approval. The amounts needed are increasing year by year as infrastructure continues to age.

As for dental insurance, in previous budgets the district paid claims from an Internal Services Fund, a once-large reserve held in case a return to self-insured healthcare coverage ever becomes financially feasible. That has not happened, and probably will not, at least anytime soon.

In the meantime, while paying dental claims from the internal reserve reduced operating budget increases, it drew down the fund balance. Thus the shift back to the operating budget.

Full details of the budget request can be found on the Board of Education website.