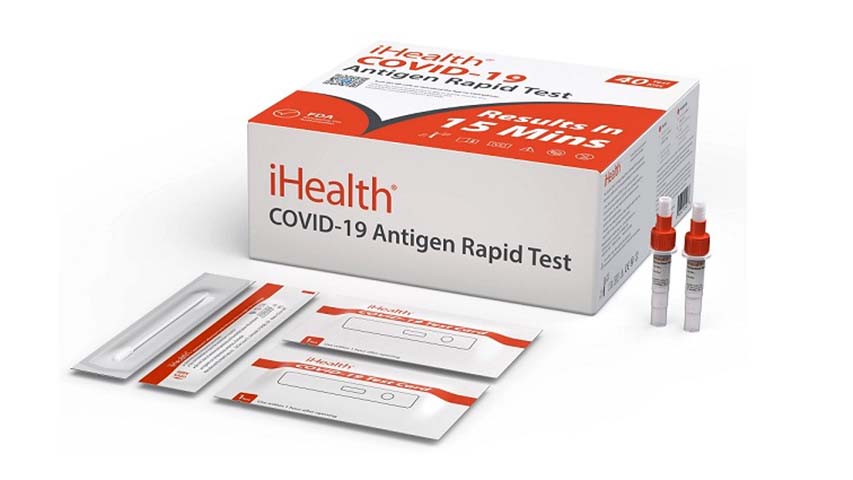 Plans to distribute rapid Covid-19 test kits in Weston on Friday have been canceled, because one-half million kits ordered by the state were not delivered.

Although no money changed hands, it appears the state got rolled.

“Things were misrepresented to us,” said Health Commissioner Manisha Juthani at a press briefing this evening with Governor Ned Lamont in East Hartford.

Dr. Juthani said state officials had a brokered contract with a wholesaler and that a purchase order had been issued and accepted with a set price and delivery date. “We were shown pictures and told things were being loaded,” she said.

Governor Lamont likened the situation to the PPE bidding wars a year and a half ago, when checks cut at the eleventh hour could make trucks turn around.

“It’s complicated,” said the governor. “It’s not like ordering from Walmart and having Fedex deliver the next morning. It’s more like Uber surge pricing.”

Municipal leaders had been urged earlier in the week to plan and announce distribution in their towns as soon as possible. In a conference call with state officials yesterday, they were warned that delivery of test kits could be affected by shipping delays but might possibly still be made.

That, said Commissioner Juthani, was what state officials had been told by the supplier. Then, she said, “we found out late last night that nothing would come.”

Governor Lamont said officials continue to “scour the globe” for a supply of test kits, and hope to be able to deliver soon.

Connecticut National Guard Adjutant General Francis Evon said he too had received assurances that pallets “were being loaded into the back of a plane.” He said that “Army and Air Reserve soldiers were ready to unload.” Earlier in the week, Governor Lamont had activated reservists to help with supply distribution.

“I think we got a little ahead of ourselves,” said Governor Lamont. In hindsight, he said, it would have been better to advise municipal leaders to plan distribution but hold announcements until delivery actually occurred.