About the Schools: Condition, Capacity, and Use 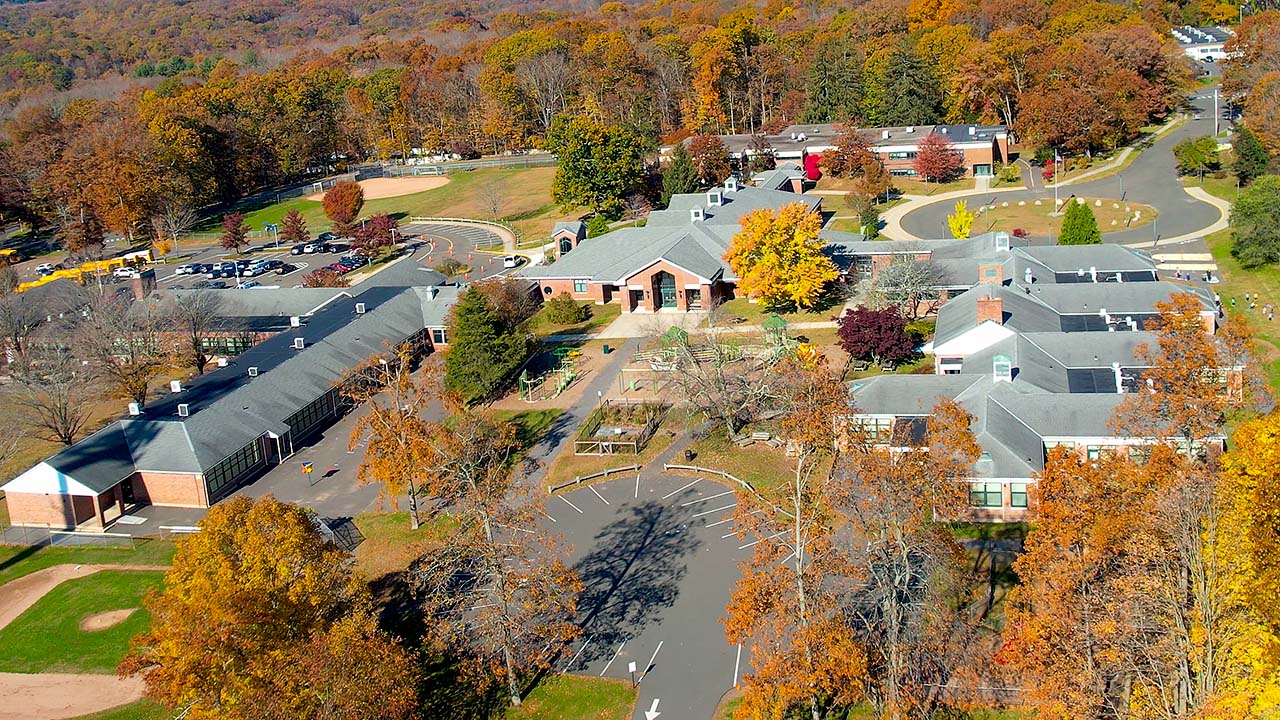 The condition, capacity, and utilization of Weston public schools are the focal points of an online “community conversation” on Wednesday, November 17 with Town and school district officials, members of a select committee, expert consultants, and the public.

The meeting is a milestone in an effort to determine how school district facilities can best be used and improved, all with an eye toward solving long-standing issues and planning for the future.

The intent is to establish a baseline public understanding so informed decisions can be made in the months ahead about what to do and what it will cost.

Although Wednesday’s discussion is only about the schools, it is just the beginning of a series that will occur over the next several months, eventually widening in scope to also include Town facilities, as a framework is developed to improve and make the best use of Town and school district properties.

At Town Hall, they are calling the broader effort STEAM: the Strategic Town and Educational Assets Masterplan.

The educational aspect alone — the current focus — is enormously complex. The impact is generational. Investments are bound to be substantial.

The effort is nearing completion of its first phase, examining existing school conditions, programming, and utilization. The intent is to move this winter into developing possible solutions, folding in Town facility needs and including an assessment of the financial impact of various options.

Then, in early spring, the work will proceed to a conceptual design where options are refined. The target is to finalize a plan in June. Additional community meetings will be held along the way.

By the time all is said and done, big picture questions to be answered include: how many schools do we need now and in the future? What will it take and how much will it cost to remedy years of decline in the condition of the older, outmoded schools (WMS, Hurlbutt)?

Also, what must be built, and what will it cost, to reconfigure newer schools (which aren’t really all that new) for optimal use? What must be done to serve present and future enrollments with the desired educational outcomes?

A select Facility Optimization Committee, formed two years ago, does not have the answers. Nor have they developed a plan. All of that is yet to come. The committee has reached the point where members have at least unearthed most of the questions.

That took some doing, beginning with poring through data from studies already conducted. The first, in 2017, detailed a grim picture of conditions at Weston Middle School and Hurlbutt Elementary.

The second, in 2019, presented a number of options for either a four-school or three-school campus, concluding that going to three schools would be vastly more expensive than staying with four. Conclusions from that study are now largely dismissed. The Board of Education, said chair Tony Pesco, concluded that it “presented no solutions.”

This year, Tecton Architects were engaged to apply their expertise to assessing the current physical status of the schools, evaluating their useful capacity, and measuring how efficiently they are being used.

You will hear a summary of their findings on Wednesday evening after First Selectwoman Samantha Nestor provides context and Rick Bertasi, who chairs the Facility Optimization Committee, reviews the committee’s work so far. Others will be on hand to answer questions and hear public comment.

Mr. Bertasi is a community member of the Facility Optimization Committee. He brings to the table extensive experience in projects of this nature, on a much bigger scale, for large corporations. Other community members include former First Selectwoman Gayle Weinstein and Denise Harvey, who once served on the Board of Education and in school organizations.

The rest of the committee includes members of Weston boards and commissions that will have significant input on decisions that are ultimately made and implemented: Steve Ezzes and Rone Baldwin from the Board of Finance, Tony Pesco from the Board of Education, Ken Edgar from Planning and Zoning, and Richard Wolf from the Building Committee. The First Selectwoman is an ex officio member. 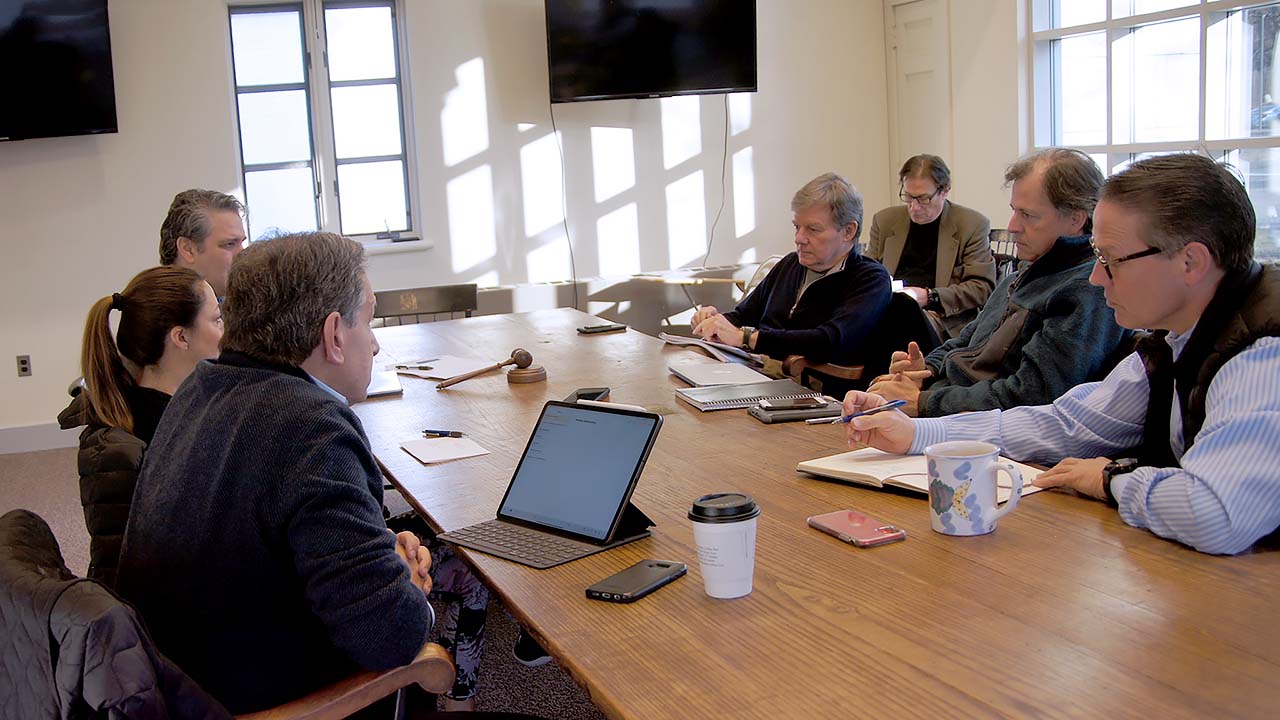 This photo is from the committee’s first session, held on February 12, 2020, in-person in the Town Hall Commission Room. A few weeks later, distance, masks, and remote meetings would become the new normal.