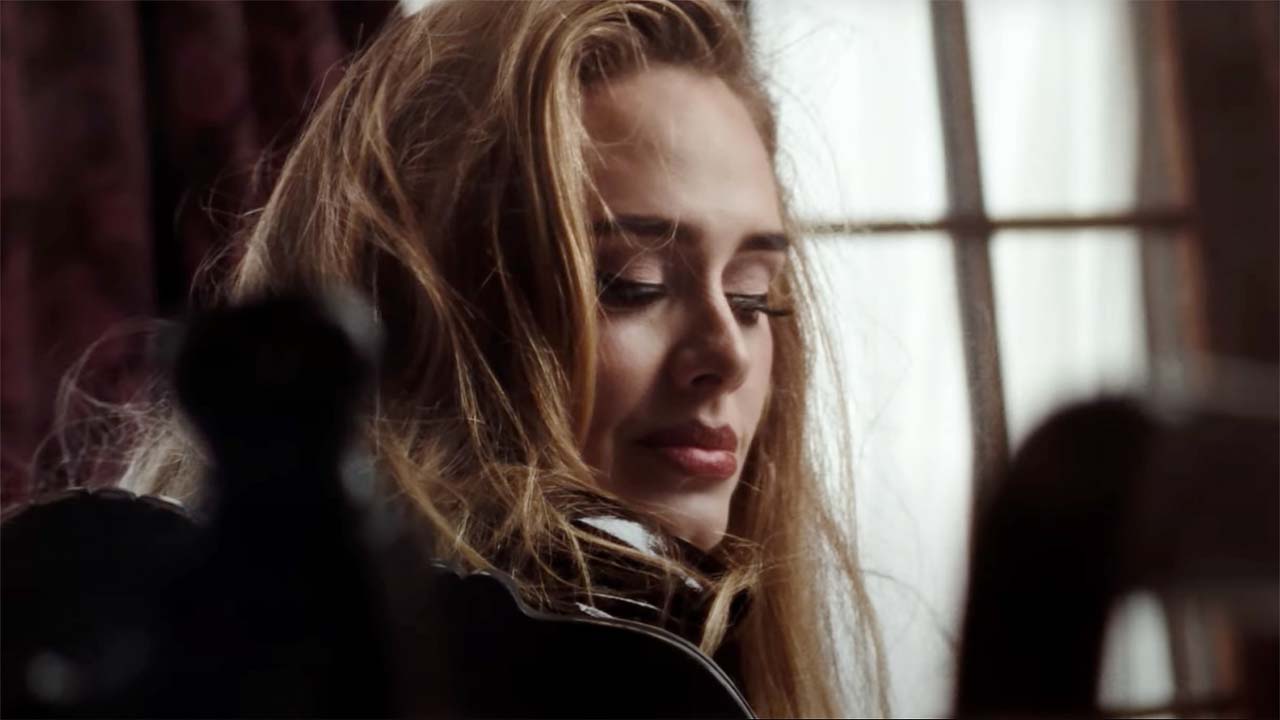 Adele releases her raw and powerful new single “Easy on Me” off her forthcoming album “30.” The single addresses her nine-year-old son, “attempting to explain to him why she chose to take apart the life he knew.”

A mournful piano that gradually becomes more strident as the song progresses takes listeners on a journey through “self-destruction, self-reflection and self-redemption.”

Ozzy Osbourne, “No Place for Angels”

Ozzy Osbourne drops his latest track “No Place for Angels,” a bonus from his eighth album “Down to Earth.”

Rolling Stone said: “Ozzy Osbourne is the most sentimental man in metal — and tough enough to let it show.”

Kelly Clarkson and Ariana Grande, “Santa, Can’t You Hear Me”

Ariana Grande joins Kelly Clarkson on her new Christmas song “Santa, Can’t You Hear Me,” a track that captures the holiday spirit with its cheery production and bouncy melody.

This collaboration is featured on Kelly’s new holiday album, “When Christmas Comes Around,” released on October 15.

Pop phenomenon Julia Michaels teamed up with Campbell’s — yes, the soup company — for an exciting, nostalgic collaboration on the classic “Just One Look.” Michaels tells Hollywood Life in an interview, “the whole point of this [partnership] is combining the creativity of cooking and music, and I got to record a very fun cover of Doris Troy’s “Just One Look.”

Michaels managed to find the perfect balance of putting a rock-y and edgy twist to the classic sound, while staying true to her vision and personality.

Westport native Chelsea Cutler releases “You’re Gonna Miss This,” a track off her sophomore solo studio album “When I Close My Eyes.” The song leans into a newfound sense of self- acceptance, love, and growing up. Stuck at home for 11 months in quarantine, the artist who brought bedroom pop to the masses spent a lot of time reflecting and fantasizing about the future.