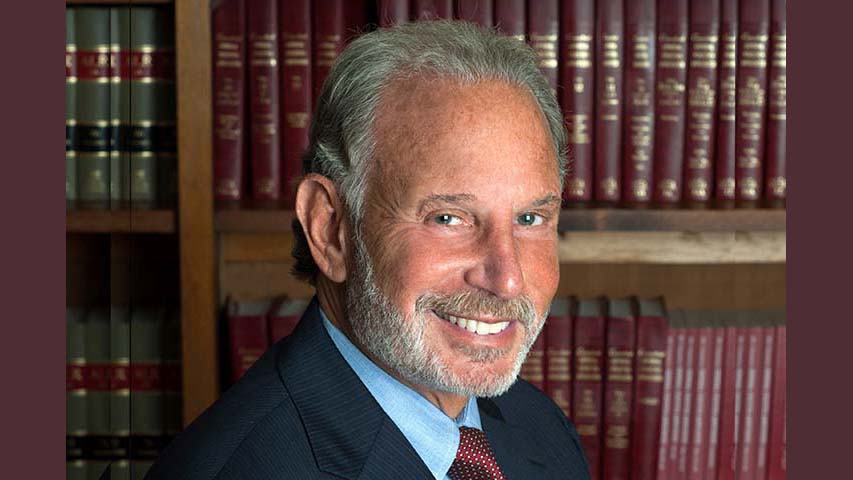 Weston resident Edward Nusbaum, a Westport-based family law attorney, was recognized in The Best Lawyers in America publication for 2022.

Mr. Nusbaum has won the distinction for 28 consecutive years. According to Best Lawyers, he ranks among the top five percent of private practice attorneys nationwide.

CEO Phillip Greer said attorneys named to editions of The Best Lawyers in America were recognized by their peers in the legal industry for their professional excellence in 147 practice areas after an exhaustive peer-review survey that confidentially investigates the professional abilities and experience of each lawyer.

Attorney Nusbaum has been practicing family law in Westport for more than 40 years. He has been a Martindale-Hubbell AV Preeminent-rated attorney for 26 consecutive years and has been named a Connecticut Super Lawyers Top 50 attorney by Thomson Reuters.

According to Best Lawyers, the Westport law firm of Edward Nusbaum P.C. represents individuals with substantial assets in all areas of family law, including divorce, alimony, child support, property division, child custody and relocation cases. The firm represents clients in Fairfield County and beyond, including those who have assets or business interests in other states or countries.