Town Offices to Reopen, but Fireworks are Off 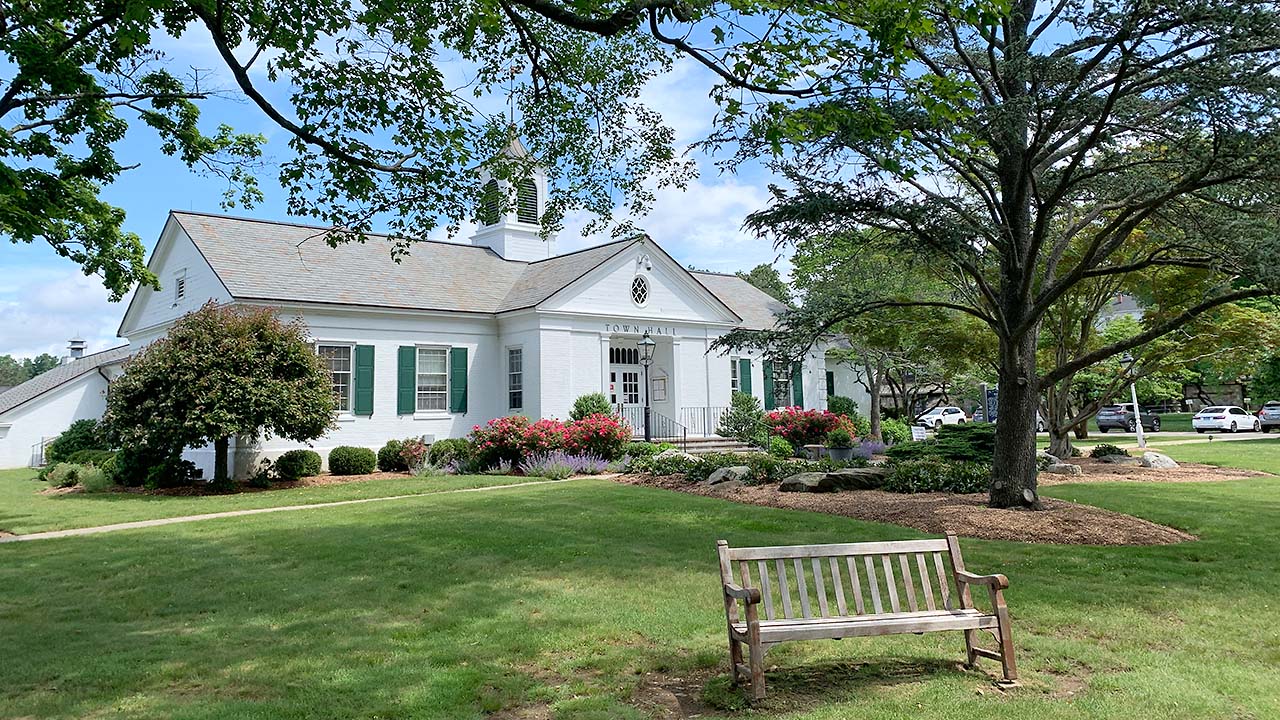 Final preparations are nearly complete, so Town Hall offices are expected to reopen to the public on June 18. Certain accommodations for public health at Town Hall, the Annex, and the Jarvis Building — which houses Parks and Recreation — will still be in place. Sometime later, the Library and Senior Center will more fully reopen.

For the time being, masks will still be required for employees and the public at all Town buildings, including the Library. Masks will not be required for children age two and younger and those with qualifying health exemptions.

The concern is that, while the Covid-19 crisis has abated, it is not over. A segment of the population, including all children below the age of 12, is not vaccinated, and variants of the virus remain a worry.

In discussing reopening plans on May 20, the Board of Selectmen agreed to review mask requirements in August, in hopes they can be lifted in September if health conditions permit.

There will still be limits to public access at Town Hall for a while. Only one person at a time will have access to the Town Clerk’s vault, and then only by appointment. Property tax bills due in the summer are to be paid online or in the drop box that has been provided. However, those who need an in-person meeting with the Tax Collector can request an appointment.

Parks and Recreation Director Dave Ungar told the Selectmen that health officials were concerned about a large event in a relatively small space while Covid-19 and its variants remain a threat, especially with the younger population largely unvaccinated.

He also said emergency response officials were particularly concerned about overcrowding and unusually heavy traffic, since all but one nearby town had already canceled their own events, making Weston perhaps a too-attractive fireworks destination for other communities. (Locally, only Fairfield, where crowds are spread out in two separate locations and fireworks are launched from a barge, is proceeding with an event.)

The decision to cancel did not come easily, and “we held off as long as we could,” said Mr. Ungar. After all, he added, “I’m in the fun business.” But given the prospect of overwhelming and unmanageable attendance, he concluded it would be prudent to cancel and “come back stronger next year.” The Selectmen agreed.