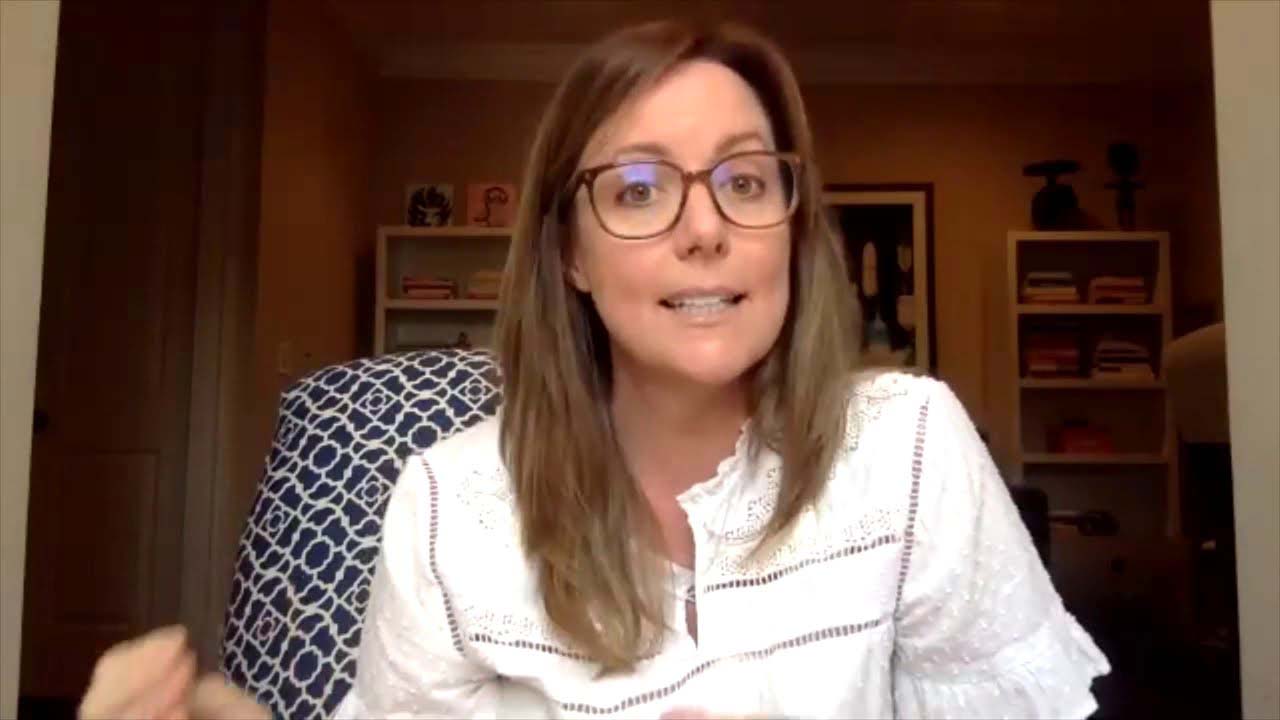 For parents of middle school children, author and educator Michelle Icard puts it plainly: “From the day they were born, you and your child have been developing your own language, together.”

That is when “kids begin the normal and necessary work of pulling apart from their parents.”

On Tuesday evening, April 27, at 7:00, join Ms. Icard in a live one-hour presentation and Q&A about navigating the complicated social world of early adolescence.

The program is sponsored by Weston Youth Services and ADAP of Weston (Alcohol and Drug Awareness Program).

You can register here and send in questions (anonymously) in advance. 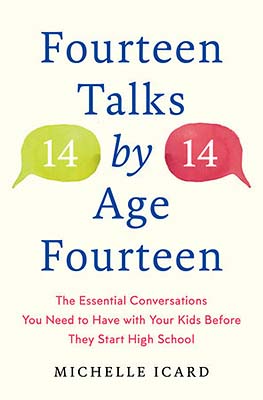 Ms. Icard’s latest book is “Fourteen Talks by Age Fourteen: The Essential Conversations You Need to Have with Your Kids Before They Start High School.”

According to Weston Youth Services director Laura Cleary, the first 40 registrants can get a free copy of the book. (Email Ms. Cleary for more information.)

Ms. Icard is a member of the TODAY Show parenting team and NBC News Learn. Her work has been featured in The Washington Post, The Chicago Tribune, CNN, Time, and People Magazine.

Her middle school leadership programs have been implemented at schools across the country.

“Tourists in a foreign land”

“As tweens set their feet on the long path to adulthood,” writes Ms. Icard, “the first and most important thing they do is begin to establish their own identity. Simply put, this means figuring out who they are apart from you.”

“The process can be painful,” she says. “Kids who don’t begin to assert their independence in adolescence have difficulty establishing healthy partnerships later in life.”

Ms. Icard says that, as kids become tweens, “one of the first things they often do is shut down communication. Parents, often blindsided by this, turn up the volume. They become like tourists in a foreign land trying to figure out how to communicate with the locals.”

Ms. Icard says her book and the April 27 program are meant to serve as a guide and translator for parents working to reconcile their obligation to keep children safe with a tween’s need to separate themselves.

Parents need to “learn to speak a new language,” she says. “This isn’t intuitive, but it will be easier than you think.”