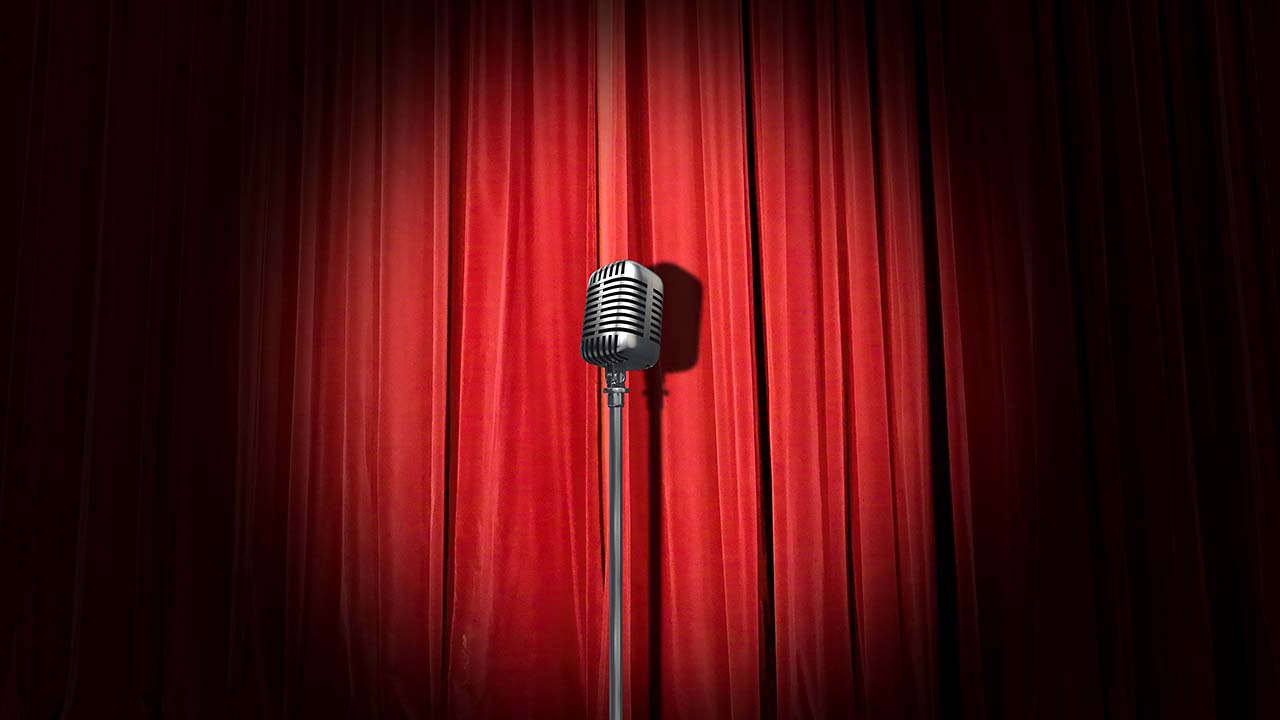 To support comedians who have lost their jobs due to the Covid-19 pandemic, the Fairfield Comedy Club partnered with sneaker company Vans and artist Guy Stanley Philoche to offer a limited edition line of Vans shoes and tee-shirts.

“We really wanted to do something good for our performers,” said Joe Gerics, founder of the Fairfield Comedy Club.

The club, which for the past four years has brought together both entertainers and audiences through some of the region’s best comedy, was hit especially hard by the effects of the pandemic. Many shows had to be canceled, leaving local comedians who entertained there without a stage.

“The comics that usually do shows with us just haven’t had the same opportunities as they did before,” said Mr. Gerics. “Over the course of a regular year we tend to bring in between 150 and 200 comics, and these folks are largely losing work now from not being able to perform at regional clubs.”

A little help from a friend

Proceeds are given directly to the businesses, or in the case of the Fairfield Comedy Club, to the performers themselves. 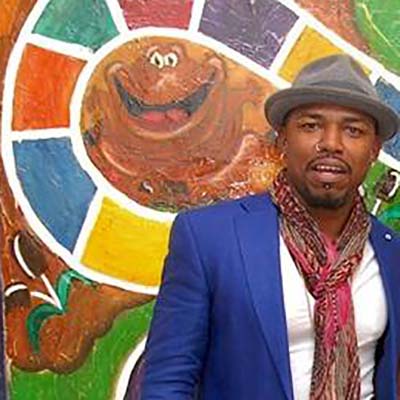 Mr. Philoche created the designs for the shoes and shirts, encompassing the spirit of the project by stylishly depicting his signature rEVOLution symbol and paper airplane illustration alongside the Fairfield Comedy Club’s logo.

“It was really great to collaborate on something meaningful like this with one of my dearest friends,” said Mr. Philoche. “The rEVOLution series is something I’d already been working on. It’s all about inspiring change. I knew it was something that needed to be included in the shoe design.”

Collaborating with Vans and the Fairfield Comedy Club isn’t the only way that Mr. Philoche has sought to sustain the creative community throughout the pandemic. Over the course of the past year he has been purchasing a substantial body of works from small artists in need of support, a collection that he plans to show in a New York City gallery when possible.

Through his continued patronage of the arts, Mr. Philoche seeks to do his part in giving back. “We want to make sure that our local artists, creators, and entertainers are taken care of,” he said.

Since the shoes and tee-shirts went on sale in early March, $10,000 have been raised to support local comedians.

Mr. Gerics is optimistic about the Fairfield Comedy Club’s future.

The club is currently hosting limited capacity performances and outdoor events, and is preparing for the upcoming Connecticut Comedy Festival.

“As things open up again, we’re going to have lots of exciting opportunities to support our performers,” said Gerics. “It’s so important to continue bringing the community together.” 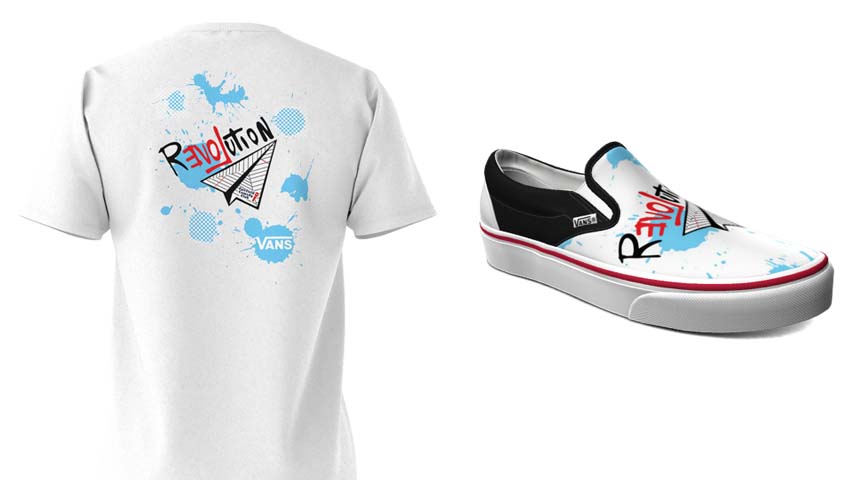