Haskell: Why the Bottle Bill Matters 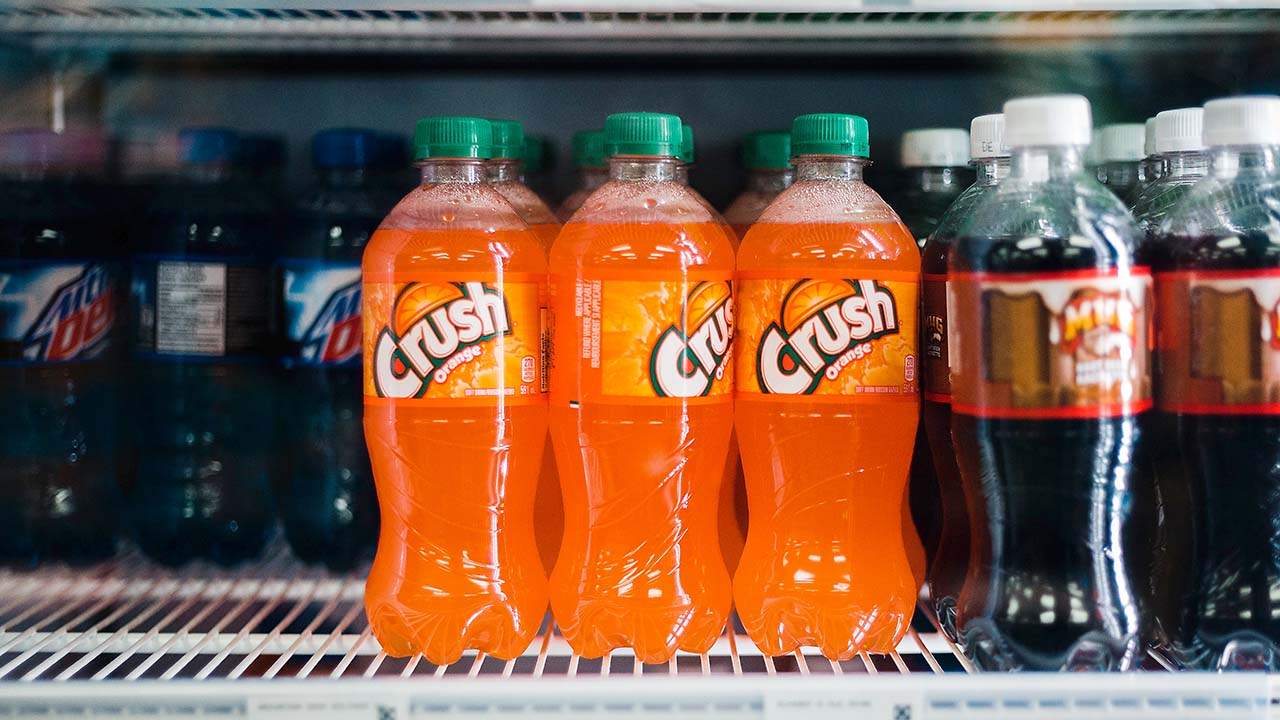 Editor’s note: On April 1, the State Legislature’s Environment Committee voted to send to the Senate for consideration a bill that would increase the deposit on bottles and cans from five cents to ten cents. The bill also extends the deposit requirement to mini liquor bottles. The legislation, if ultimately approved, would take effect in January.

In this op-ed, State Senator Will Haskell explains the rationale for the bill and his vote on the Environment Committee in support of it.

Our environment is in crisis and the problem is one of a global scale. Still, Connecticut is taking bold actions at the state level to set an example for a unified way forward.

These unprecedented times call for unprecedented solutions, and as Senate Chairman of the Transportation Committee up in Hartford, I’ve been working to implement ambitious, new ways to usher our state and its natural resources into the future. But at the same time, some of the biggest no-brainers in terms of environmental policy involve looking to wisdom from the past.

This session, that wisdom has stems from a 1978 container deposit law that came to be known as the Bottle Bill. You’ve no doubt seen the effects of this bill if you’ve read the back of a soda can or seltzer bottle: if you return these recyclables to a redemption center, you get 5 cents (no small incentive in 1978).

The Bottle Bill gave citizens and soda-drinkers a personal, financial incentive to recycle. When the bill was implemented 40 years ago, it made Connecticut a leader in recycling, with high rates of return statewide.

But four decades later, we’ve let the Bottle Bill fall behind on the times. In its current form, the bill doesn’t offer a deposit incentive for wine and liquor bottles or sports and energy drinks. So, you can collect your nickel for your Spindrift and Sprite, but not for your Sauvignon Blanc.

And the five-cent deposit itself, something to get excited about 40 years ago, could use an upgrade. How do we know the bill isn’t working as it used to? Only half of eligible bottles and cans get redeemed. That puts Connecticut among the lowest redemption rates in the country.

That’s why I voted for a bill in the Environment Committee that would modernize our Bottle Bill.

By expanding the bill to include most drink containers and upping the deposit to 10 cents, we can revive the simple ingenuity that saw the Bottle Bill’s passage decades ago. And we know that these small expansions can make a big difference — just look to states like Oregon and Michigan that have passed similar reforms. Those states have seen higher redemption rates than in Connecticut, which means more recycling and fewer bottles and cans entering the waste stream.

This is not only an environmental boon, it’s a financial boon in more ways than one.

First, more eligible containers at a greater redemption rate means more reward for the average consumer. Compounding that effect are the very real costs we all face from a state waste stream that is steadily being overwhelmed.

This problem is calling out for a solution and one relatively simple option is to reduce waste in the first place by modernizing our Bottle Bill.

As we look to the future let’s not forget to learn from the past. Here, the lesson is clear: the Bottle Bill is a worthwhile intervention environmentally and economically. But it’s desperately in need of an update.